The UAE Pro League, known for sponsorship reasons as the Arabian Gulf League, is the top professional football league in the United Arab Emirates (UAE).

Ammar Hina, Broadcast & TV Production Director, UAE Pro League, provides exclusive details to ‘Coliseum’ during the recently held Coliseum Online Week MENA as to how everything stopped on track for the League – just like the other sports – when COVID-19 struck like a bolt from the blue in March 2020 and he also revealed how the broadcast team of UAE Pro League had to work overtime to change the content to keep the in-home fans engaged.

He begins by telling that good broadcast quality is what matters the most. And today they taste success because Ammar Hina has that fire in his belly and zeal to continuously keep honing on his broadcast skills.

He walked the august audience of the ‘Coliseum’ online meet through a couple of case studies.

Informed Hina, “UAE Pro League as a professional league football association started in the season 2007-2008 and previously we used to focus only on the local community. But, now we are trying to look beyond. Our flagship fixture is the Arabian Gulf League and presently we are broadcasting the match in couple of languages – apart from Arabic, in English, Portuguese, Indian, Chinese, and Vietnamese. Hopefully, by the next couple of weeks we will be broadcasting officially in Portuguese language for couple of clients in Brazil.”

The UAE Pro League was doing quite well for itself as far as the viewership numbers are concerned, but COVID-19 spoilt the party.

Hina explained that approximately, 100-200 people are involved in each match production – “When I say this I am talking about the people in the stadium, the people around the pitch, the people inside the outside broadcasting (OB) compound and at the same time the people working inside the channels.”

He is right now banking on 5G and fiber connectivity.

Stated a full of beans Hina, “Couple of years back we only had the Arabsat area – and today we boast double the reach.”

He elaborated, “For the digital rights, five years back we had nothing. Currently, we are covering seven continents with our digital partners around the world.”

Hina said that the greatest challenge before the broadcast team is whether to look at the game of football from the entertainment perspective or look at the TV output. To grab maximum eyeballs, we need to keep the entertainment quotient high and ensure that we have a loyal fan following – “But, at the same time, we have to focus on the product per se because it helps to generate revenue”.

He observed that the biggest challenge during this time of COVID ravage is ‘no fans in the stands’ for which they have to carry out a thorough study of the market and what are the expectations of the fans, the broadcasters and the stakeholders so that there is a steady flow of revenue for the clubs even amid the pandemic.

The most pertinent part, according to Hina, is to keep improving the products and for that to happen long-term plans need to be formulated. However, it will burn holes in the pockets of clubs, UAE Pro League, stakeholders, and rights holders. This is another challenge.

Areas to be improved:

The challenge is to build facilities which can serve as venues for both domestic and international events. The homework should be done thoroughly before going on to build an arena and the full support of the respective club is imperative and the stakeholders’ involvement is also required.

Hina emphasized that the greatest challenge before the world as well as the sports venue sector was when COVID-19 laid siege to the world in March 2020 and caught the world unaware. It had a devastating effect on the world which is still reeling under it and the damage done to the sports venue sector is no less – “All of a sudden, we had no fans, matches were canceled, football was no longer a topic of living room discussions and everybody was talking about the unprecedented health emergency in the form of the fatal respiratory disease.”

He pointed out, “For the UAE Pro League, fans matter the most. We knew fans would no longer be safe in the venues and so we decided to add more teeth to our digital side and made everything online so that football fiends need not step out of their homes and can enjoy pure entertainment in the game of football from their couches. At the same time, it was a huge challenge for us because we as a broadcast team – in a pre-COVID-19 world – used to focus on the match per se. Suddenly, we had to change the whole concept and we started the e-gaming competitions to keep our fans engaged. We also put in a lot of technology to keep our supporters in good humor – the audio cheering effects and virtual reality effects.

Maintained Hina, “Pulling off the Arabian Gulf Supercup (held on January 22nd, 2021) was the most challenging task before us this year as we had to change the content as the fixture was held sans fans.”

He signed off by stating, “Sir Bobby Robinson (English footballer) had said that the ‘First 90 minutes are the most important’ but for us it’s all about the 9 months before the 90 minutes which is important.” 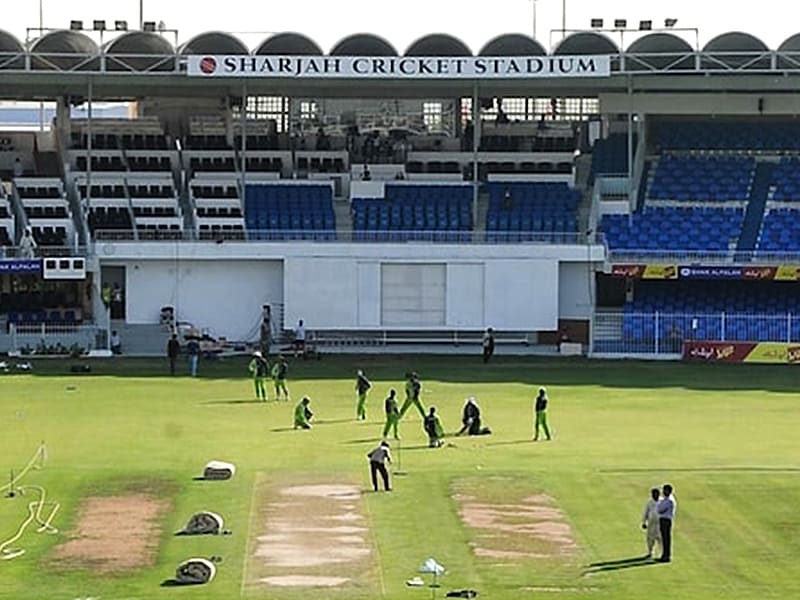 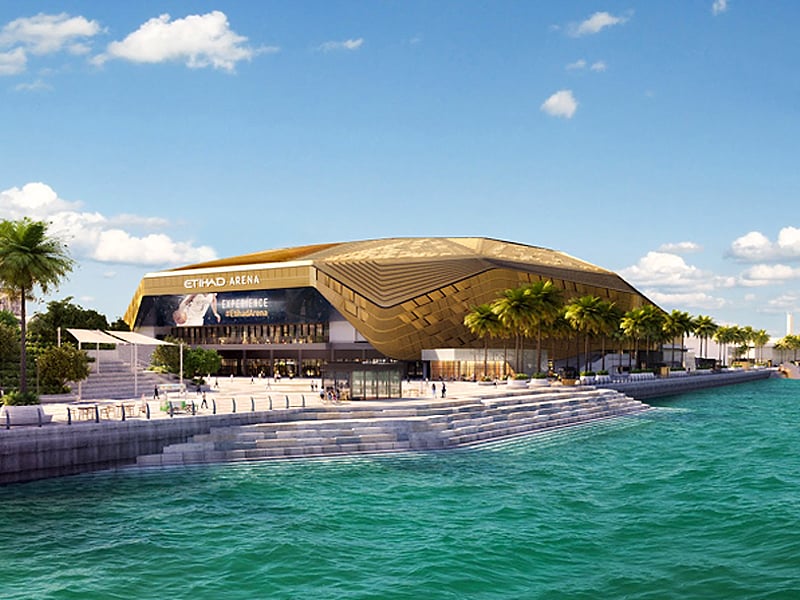