World Rugby has reaffirmed its commitment to delivering a spectacular and magnificent Rugby World Cup tournament in New Zealand in 2022 after its Executive Committee formally ratified the recommendation to postpone Rugby World Cup 2021 due to the coronavirus storm simply refusing to calm down despite the vaccine rollout in several parts of the world.

On August 21st, 2019, World Rugby announced that gender designations would be removed from the title of the women’s World Cup. All World Cup tournaments from 2021 forward, whether for men or women, will be officially called the ‘Rugby World Cup’ with a year designation.

A statement on the ‘Rugby World Cup’ website read, “The committee also endorsed work to develop and fund a Rugby World Cup 2021 high performance preparation and competition program for qualified teams and teams still competing in the qualification process. The program will be underpinned by a £2million funding package and will focus on providing teams with international competition to give them the greatest opportunity to be at their best in New Zealand next year.”

The statement on the ‘Rugby World Cup’ website further stated that the decision to postpone this year’s tournament was taken following extensive discussions with New Zealand Rugby, the New Zealand Government and participating unions as a result of the continued impact and insurmountable uncertainties of the COVID-19 pandemic, including:

Lamented World Rugby Chairman Sir Bill Beaumont, “Our hearts go out to all the players, team personnel and fans who were preparing and looking forward to Rugby World Cup 2021 this year. We recognize that they will be extremely disappointed, but I would like to assure them that the decision to postpone has been made entirely in the interests of their welfare, well-being and preparation and the desire to put on a showcase tournament that will supercharge women’s rugby globally.”

Added Beaumont, “Given the number of athletes and personnel arriving from numerous locations, recent COVID-19 developments mean that it is simply not possible to guarantee optimal conditions for all teams to prepare for their pinnacle event, with continued uncertainties regarding training and match preparation. A Rugby World Cup is the best of the best, for the best of the best, and as we have seen in recent weeks, emergence of COVID-19 variants and ongoing lockdowns show that it is still a fragile global environment.”

The World Rugby chief further put in, “The top players in the women’s game should be guaranteed the stage that they deserve, with the opportunity for their family and friends to be able to attend, and also the wider national and international rugby family. Postponement by a year should enable us to enjoy the benefits of the global vaccination program, easing the burden on international travel requirements and within New Zealand itself.”

He further put in, “I would like to thank New Zealand Rugby (governing body of rugby union in New Zealand) and the New Zealand Government for their support. We will continue to strive to ensure all the conditions are in place for the greatest of Rugby World Cups and I know that all New Zealanders will play their full part. I would also like to emphasize that we are unwavering in our commitment to the women’s game and we will be investing over £2million into an international competition schedule for teams to ensure they are at their best for 2022.”

Dates for the postponed tournament to be held in Auckland and Whangarei will be announced shortly following consultation with key tournament stakeholders.

While New Zealand has been one of the most successful nations in controlling the spread of the pandemic, the virus is still active in the country. Its largest City, Auckland, was recently under a week-long lockdown after a new case of coronavirus of unknown origin was detected. Restrictions in other parts of the country have also been tightened to Level 2, which includes restrictions on public gatherings.

The most recent controls follow a three-day lockdown last month when a family of three was diagnosed with the more transmissible UK variant of COVID-19. 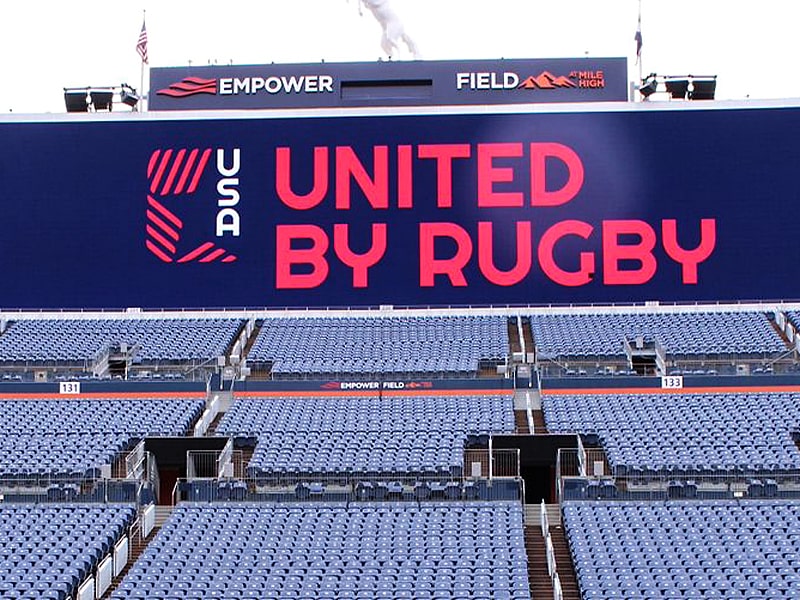 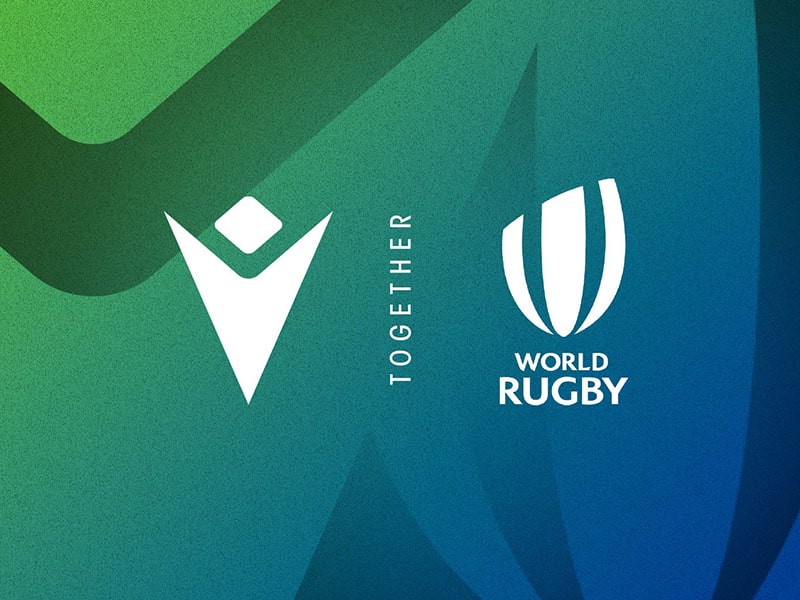