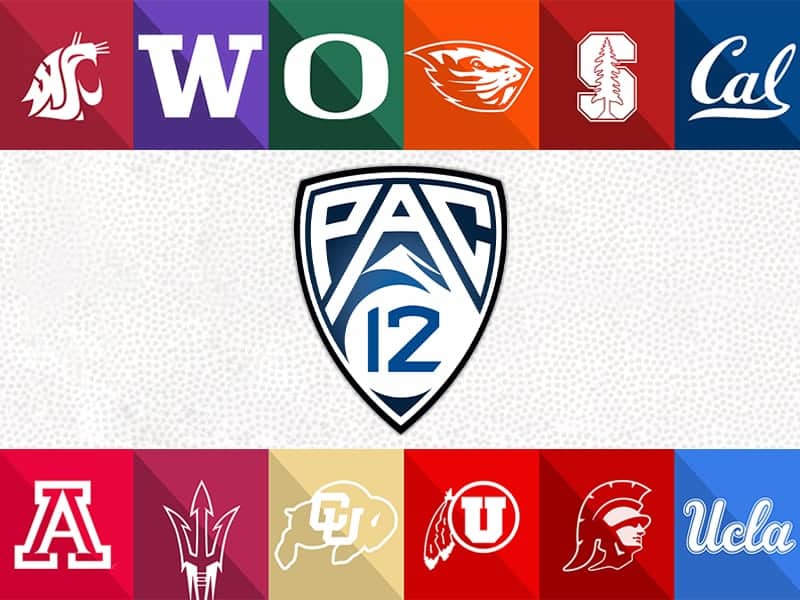 With college football all set to resume on November 6th, 2020, the Pac-12 has become the last of the ‘Power Five’ US college sports conferences to commit to a return to play.

The entire set of Power Five conferences that dominate the American college sports scene will now be playing football this Fall after the Pac-12 formally reversed course and voted unanimously to reinstate its 2020 season.

A decision to this effect was taken by the Pac-12 CEO Group recently based upon updated guidance from its COVID-19 Medical Advisory Committee that took into consideration material changes to testing capabilities, the prevalence of COVID-19 and cardiac issues, along with updated State and local health official advice. The conference’s unanimous vote lifts a prior decision that had suspended all Pac-12 Fall sports until at least January 1, 2021.

The football season is likely to start for those teams that have the requisite State and local health approvals on November 6th , followed by men’s and women’s basketball on November 25th in harmony with the National Collegiate Athletic Association’s (NCAA) official start date for these sports, and other winter sports in concert with the NCAA season dates for those sports.

The Pac-12 Conference is a collegiate athletic conference that operates in the Western United States, participating in 24 sports at the NCAA Division I level. Its football teams compete in the Football Bowl Subdivision, the higher of two tiers of NCAA Division I football competition.

The National Collegiate Athletic Association (NCAA) is a non-profit organization that regulates student athletes from 1,268 North American institutions and conferences.

The Pac-12’s decision comes after the Big Ten (oldest Division I collegiate athletic conference in the United States) recently announced it will open its American football season on October 23rd -24th , little over a month after deciding to postpone the same. The Big Ten and Pac-12, two of the five wealthiest conferences, postponed their Fall sports seasons last month as COVID-19 continues to claw at United States. These include the highly lucrative football fixtures.

The ‘Power Five’ conferences, whose membership include the likes of University of Michigan, Ohio State University and the University of Southern California, took the decision despite facing the heat to continue.

The Big Ten suspended Fall sports, while the Pac-12 said it would not host any sports competitions for the remainder of 2020. Following the recent announcement, Pac-12 varsities with the necessary public health go-ahead, may commence football practice immediately with a seven game Conference-only season to begin on November 6th, and the Pac-12 Championship Game on December 18th.

Supporters will not be allowed at any sporting tournaments taking place on Pac-12 campuses. The decision to allow fans at competitions will be revisited based upon health and safety considerations in January 2021.

“From the beginning of this crisis, our focus has been on following the Science, data and counsel of our public health and infectious disease experts,” affirmed Pac-12 Commissioner Larry Scott.

“Our agreement with Quidel to provide daily rapid-results testing has been a game-changer in enabling us to move forward with confidence that we can create a safe environment for our student-athletes while giving them the opportunity to pursue their dreams. At the same time, we will continue to monitor health conditions and data and be ready to adjust as required in the name of the health of all,” Scott added.

Just like the Big Ten, the increased availability of daily virus testing has led to the Pac-12’s reversal.

The participation of all of the Power Five conferences this Fall preserves a large chunk of a college football this season that this past summer appeared to be in serious jeopardy. Numerous health and safety threats still loom large within the sport, many smaller conferences are sticking to their guns to sit this entire year out, and nearly two dozen larger-conference games already in the still-young football season have been postponed due to local-level outbreaks.

However, Michael Schill, University of Oregon President and Chairman of the Pac-12 CEO Group, said the plusses of restarting now outweighed remaining concerns. The conference had been actively considering a resumption of play in recent weeks.

Schill pooh-poohed reports that the conference’s decision was monetarily driven, even as the Pac-12 has its own media network as well as a collective $3bn in long-term rights deals with ESPN and Fox inked back in 2011.

He continued, “This has nothing to do with money. It was never once mentioned as a consideration. The losses that schools are encountering, in particular our Athletic Departments, are huge. The amount of money that will be saved as a result of going back to play is tiny in comparison to the losses.”

And as the Pac-12 was finalizing its own football return, the Mountain West Conference made its individual decision to revive the sport this year with an eight-game season beginning October 24th.

The Mountain West Conference is one of the collegiate athletic conferences affiliated with the NCAA Division I Football Bowl Subdivision. 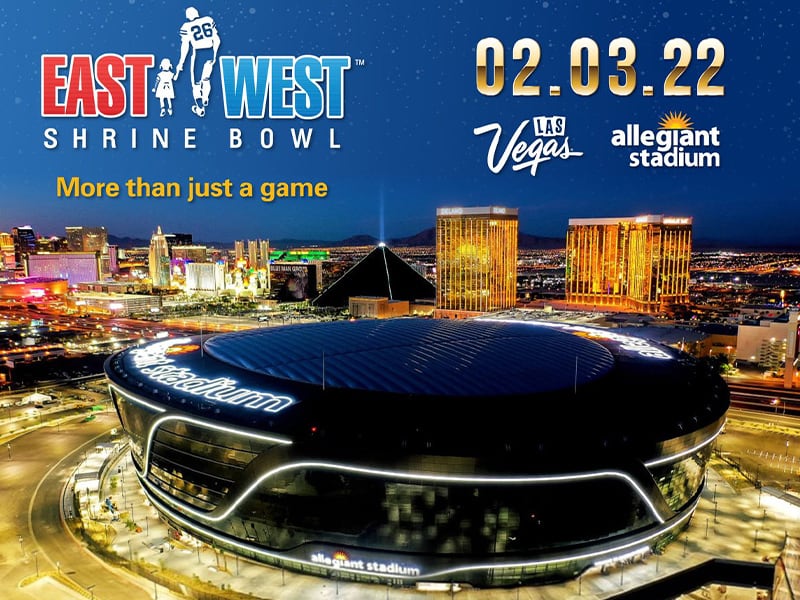 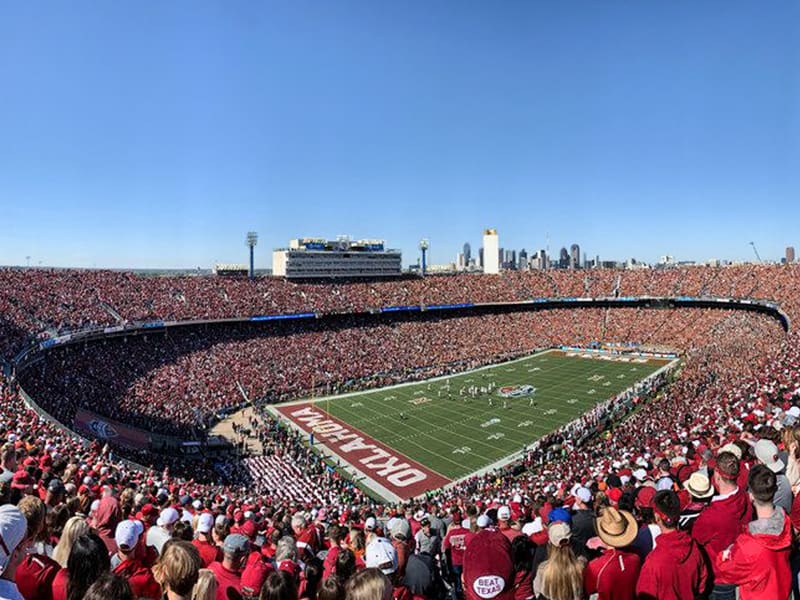