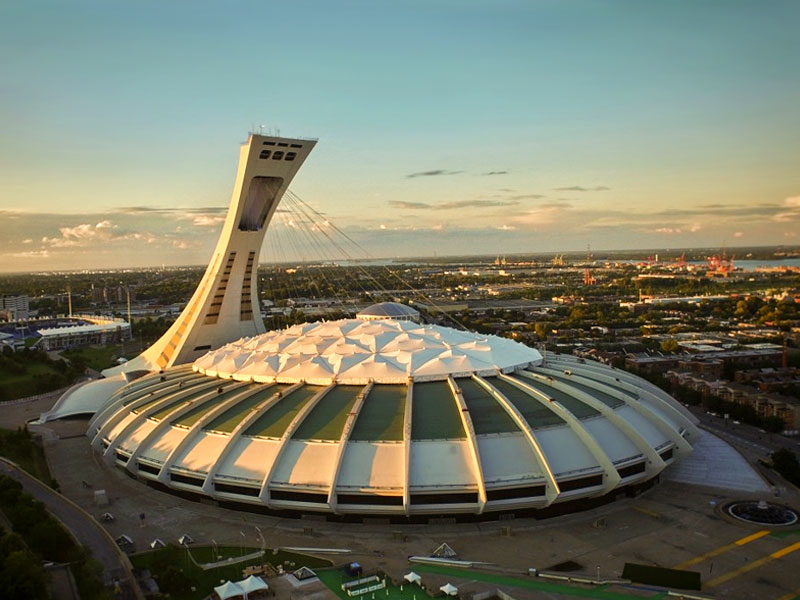 Vaccination sites are now operational in the Montreal area in Canada, and the elderly population lined up on Monday to get their jabs. The vaccination exercise started at Montreal’s Olympic Stadium on March 1st, 2021.

Mass COVID-19 vaccine rollout has started in several parts of the world with the aim of halting the deadly virus from further spreading its tentacles.

CBC News reported that online and phone registration began last week for those in Montreal aged 85 and older to book appointments to get their vaccines, and administering first doses started over the weekend.

Now, all of Quebec’s regions are booking appointments for people in the 85-plus bracket. And in Montreal and Laval – areas deemed by the province as a priority for vaccinations – the minimum age to be eligible for an appointment has been lowered to 70.

The opening of mass vaccination centers – notably at the Palais des congrès (exhibition center in Montreal) and Olympic Stadium in Montreal – each have the capacity to administer 3,000 vaccines per day – comes just over a year since the first known case of COVID-19 surfaced in the City.

The 66,308-capacity Olympic Stadium is a multipurpose stadium in Montreal, Canada, located at Olympic Park in the Hochelaga-Maisonneuve district of the City. The stadium was employed during the Montreal 1976 Olympic Games.

“We really want to invite people to come and get vaccinated,” she said on Radio-Canada’s Tout un matin.

CBS News further reported that seniors will be prompted to disinfect their hands and will be asked a series of questions when they arrive. They will also be monitored for any side effects for 15 minutes after the shot is administered.

“The light at the end of the tunnel is waiting for us. The more we vaccinate, the better our chances are for reducing outbreaks and the number of cases – and for saving lives,” Senez asserted.

The Olympic Stadium’s atrium will be repurposed to offer vaccinations against coronavirus to the public.

The venue will eventually be able to vaccinate members of the general population according to a priority list. 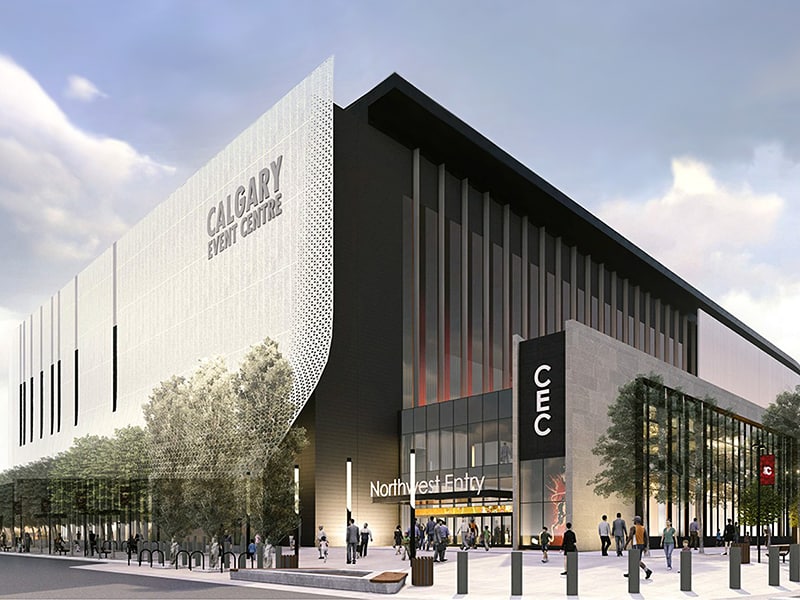 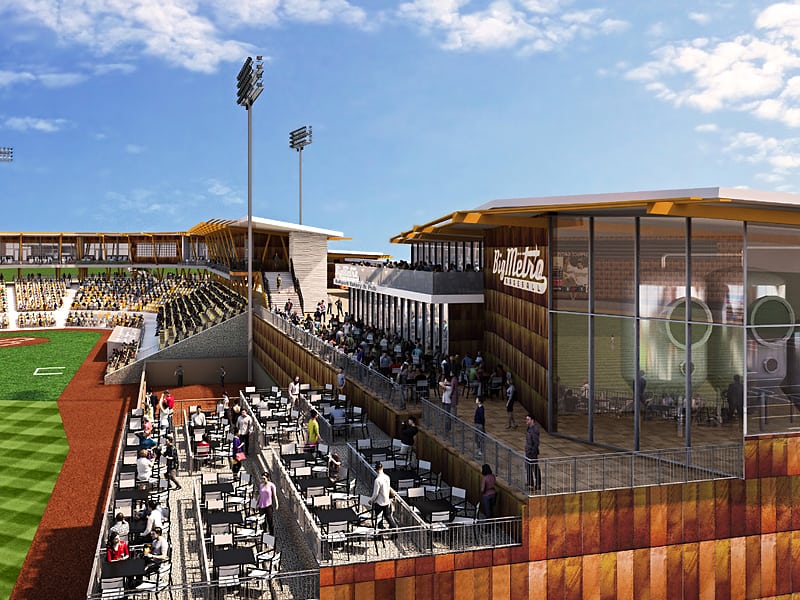 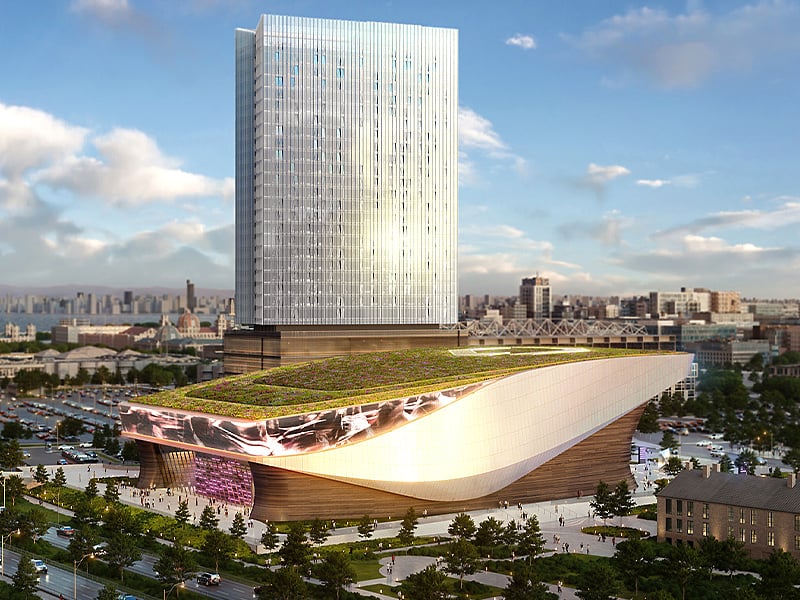 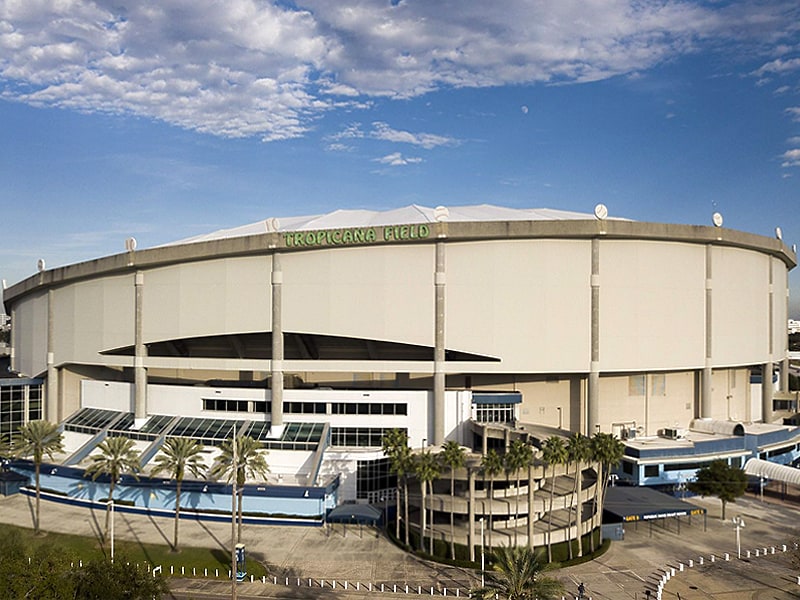