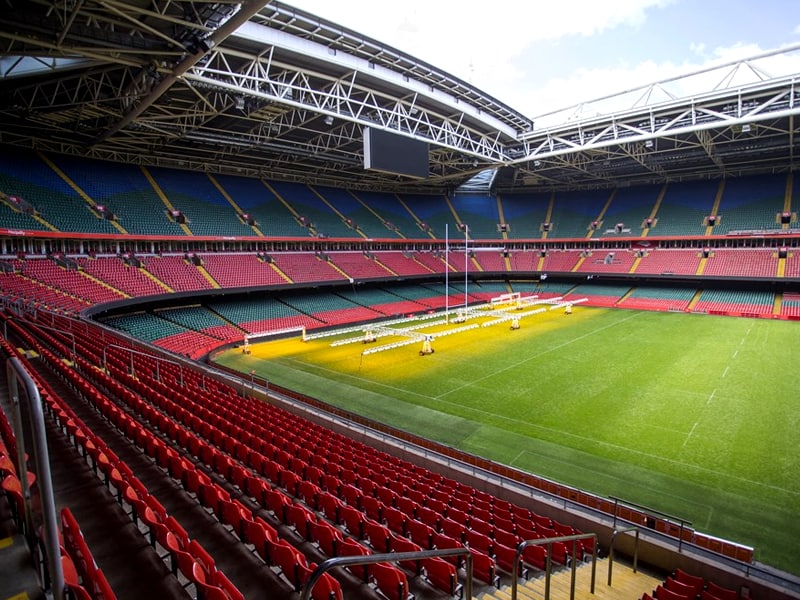 Wales (UK) is ordering sports events to take place without fans to help fight the Omicron rise, as reports suggest new restrictions in England are unlikely before Christmas but could come in before New Year.

The ‘Sky News’ stated that indoor and outdoor events will have to take place behind closed doors from Boxing Day (Boxing Day is the day after Christmas Day and falls on December 26th), said Welsh Economy Minister Vaughan Gething.

Football sides such as Cardiff City F.C. and Swansea City A.F.C. will be affected by the change.

The ‘Sky News’ further stated that Welsh nightclubs are already set to close on December 27th as authorities say Omicron cases there are rising fast, with overall infections just under 550 cases per 100,000.

In England, Prime Minister Boris Johnson has held off on introducing new restrictions after resistance from members of the Cabinet, who demanded more evidence on the severity of Omicron.

Johnson said Ministers were considering “all kinds of things to keep Omicron under control and we will rule nothing out”.

Scientific advisers are understood to favor an immediate bolstering of COVID rules to prevent a potential surge in hospital admissions.

However, after a two-hour meeting on December 20th, a significant number of the Cabinet remained skeptical.

Government sources stated that a two-week “circuit-breaker” could reportedly include limits on mixing, while pubs and restaurants may also be forced to serve outside – at a time when many are already struggling with canceled bookings.

New Year’s Eve celebrations for 6,500 people in Trafalgar Square have also been scrapped in London – the area currently worst affected by Omicron.

And it was also announced on December 20th that the Queen will spend Christmas at Windsor rather than going to Sandringham as usual.

Meanwhile, around 7,500 people are in hospital with COVID, much lower than January’s peak, but there are fears that Omicron and the large rise in cases could lead to hospitals being swamped.

The booster program has also surged, with nearly 29 million now having had a third jab after another 846,000 shots were administered on December 19th.

But former Prime Minister Tony Blair has called for a more robust system to help the UK “stay ahead of the curve” and prepare for a possible fourth dose in the near future.

A report recommends an infrastructure that could be mobilized in 48 hours to kick off another big booster effort if required.

Blair also called for a Government task force to convince the unvaccinated to come forward for the jab.