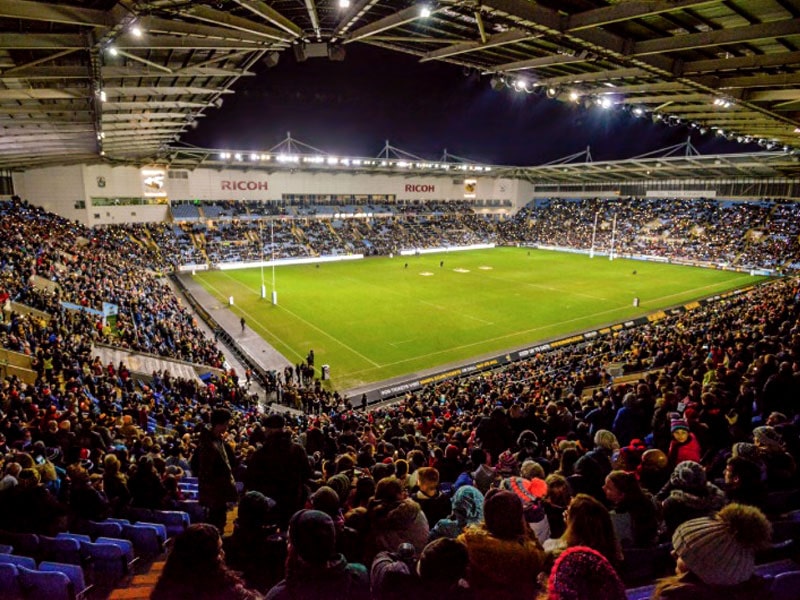 British telecom major Vodafone has been signed in by Wasps Rugby and Wasps Netball as the main club partner with an aim to bring 5G capabilities to Ricoh Arena in Coventry City.

Under the new sponsorship and technology deal with Wasps, Vodafone will equip the rugby stadium and netball center with the latest 5G and Internet of Things (IoT) technology, the telecom company announced in a media release. This will give fans the best-connected sporting seats in the country. The venues will be open to businesses and start-ups, it said.

The implementation of the technology will include augmented reality half-time entertainment services at the 32,600-capacity arena, with fans able to enjoy enhanced content through 5G smartphones and headsets, according to media reports.

Under the two-year agreement, Vodafone’s logo will be featured on both teams’ uniforms for the 2019-20 season.

“The West Midlands is at the forefront of the UK’s 5G investment program so it’s a major achievement for Wasps to secure a partnership with such a well-known global business that allows us to harness this technology,” Stuart Cain, Managing Director at Wasps, said.

“The potential for 5G is huge. More than 1.6 million people visit Ricoh Arena every year and there are thousands of local businesses across the region that could benefit from this emerging technology,” he said.

A new innovation center, similar to Vodafone’s digital innovation hub at MediaCityUK in Salford, Greater Manchester, will be developed to benefit businesses and start-ups across the West Midlands and Warwickshire.

Full details of the partnership will be announced later this summer when Wasps Rugby’s new shirt is launched. 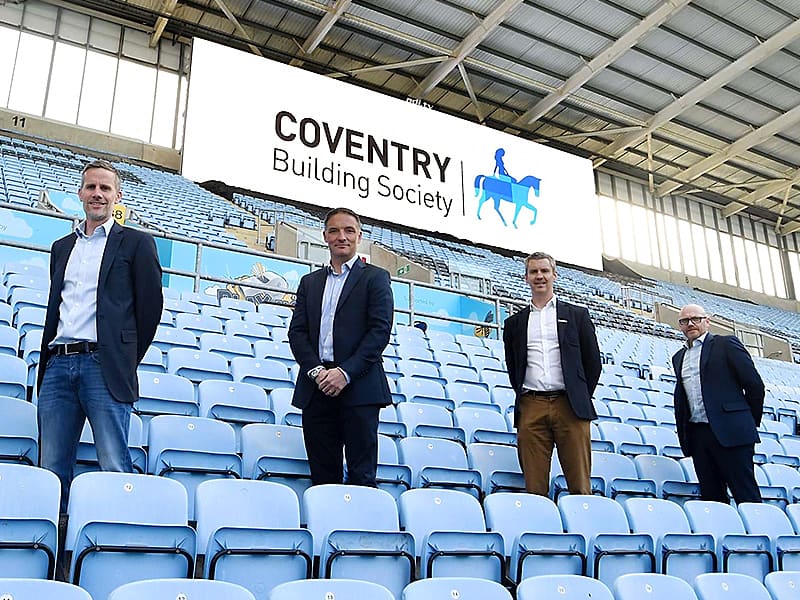 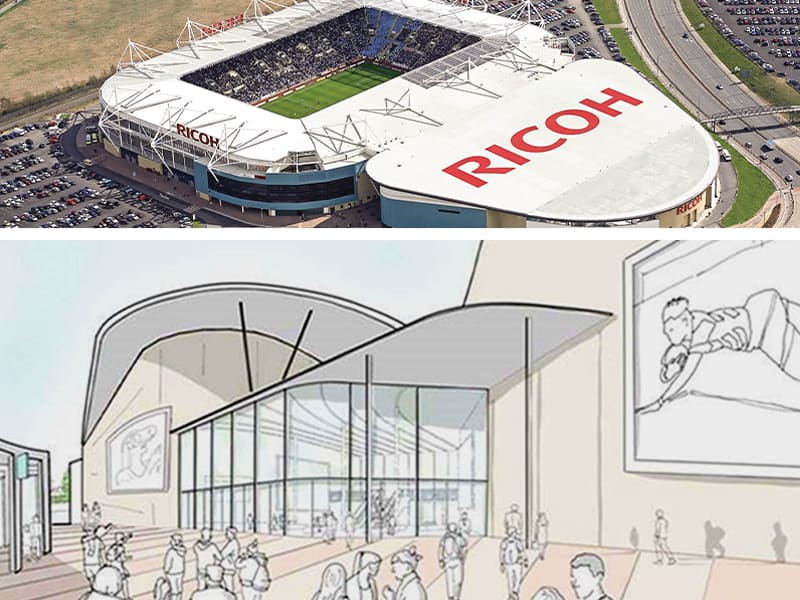