USA Cricket gets a $1-bn thrust to develop T20 league 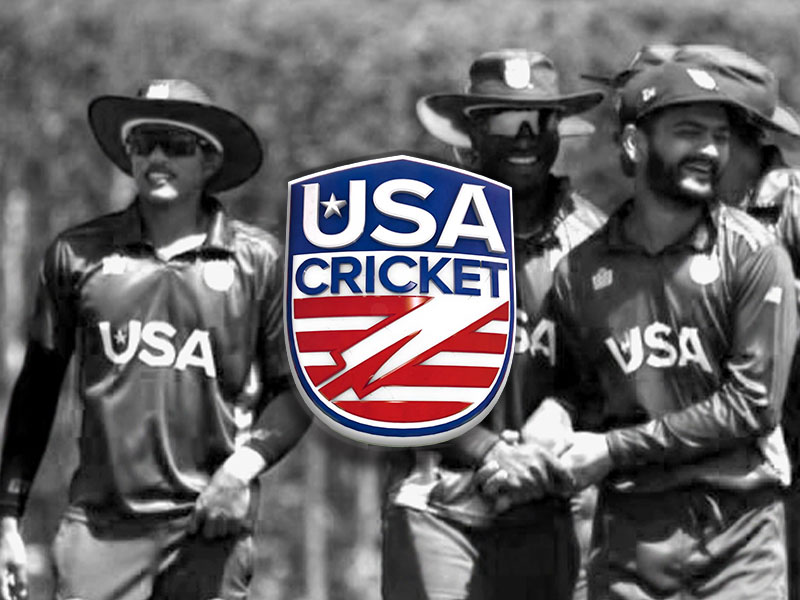 USA Cricket has received an investment of over $1 billion from American Cricket Enterprises (ACE) in a major thrust for development of a domestic T20 league, according to media reports.

USA Cricket, in a media release, announced that it has selected ACE as its strategic partner to conclude a multi-stage evaluation process that began in November 2018. The launch of the league is slated for 2021.

The billion-dollar deal is one of the biggest for the development of domestic cricket in the US. “USA Cricket’s long-term agreement with ACE marks the most ambitious and transformational venture ever undertaken in the American cricket landscape that will result in over $1 billion invested into the development of cricket domestically,” according to the media release.

ACE is backed by Sameer Mehta and Vijay Srinivasan, the founders of Willow TV (the largest cricket broadcaster in North America), and Satyan Gajwani and Vineet Jain, of the Times of India group. USA Cricket had started the process by publicly inviting proposals for a US-based T20 league.

They chose ACE whose proposal combined a large financial commitment to invest into the league, key deals for infrastructure and broadcast distribution, experienced and knowledgeable leadership, and a data-driven, analytical business strategy, which affirmed their ability to build a longstanding institution that will elevate US cricket.

“USA Cricket is excited to partner with ACE to launch a professional cricket league in the United States. We were thoroughly impressed by their comprehensive proposal,” Paraag Marathe, USA Cricket board chairman said. “Vijay, Sameer, Satyan and Vineet provided a vision for the growth of cricket in the US on all levels, and we’re confident they will create a world class T20 league here in America. This is a watershed moment for cricket in the United States and we look forward to a long-lasting, successful partnership.”

ACE has commenced major infrastructure investment towards international grade cricket venues in several US metropolitan markets. ACE is also working to develop additional turf cricket pitches and auxiliary facilities in more than a dozen locations. Based on a major/minor professional league model, the new facilities will provide, for the first time in the US, the ability to stage and support major domestic and international cricket at all levels.

The league is expected to feature top international players from the USA team and around the world, combined with a focus on pathways to develop a homegrown player pool for USA Cricket and the league. A major component of ACE’s plans is the developmental academies around the country that will be aligned to the league teams and will help foster and develop talent at the youth levels to ensure a strong pipeline of cricket players.

“Cricket has the second-largest audience in the world, and yet has little presence in the largest professional sports market,” Gajwani said. “We want to develop a lasting institution that brings to the US the excitement and passion of cricket, enjoyed by billions of people globally. True grassroots development of any sport takes decades and we are excited and committed to play a role in developing world-class cricket in America.

« Previous News: Wasps ties up with Vodafone to bring 5G in Ricoh Arena
» Next News: Las Vegas Stadium budget pushed up by $40 million

USA Cricket gets a $1-bn thrust to develop T20 league