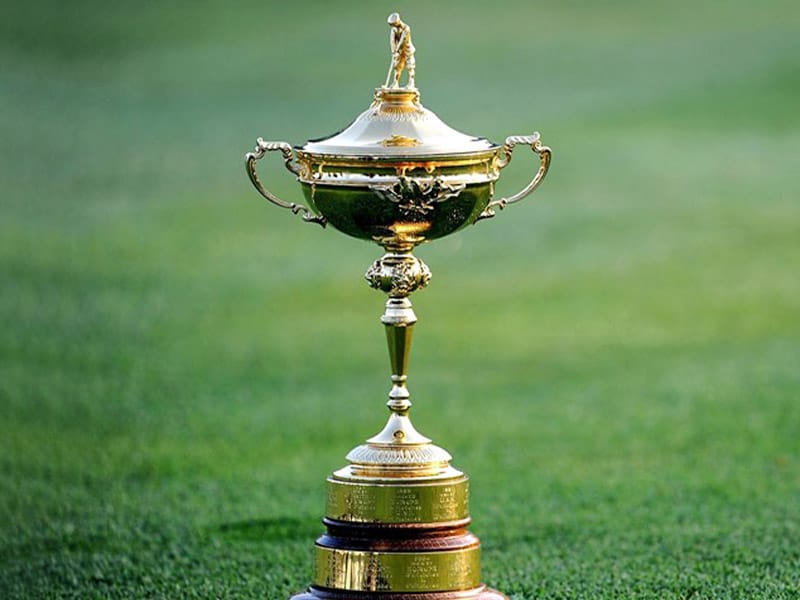 Lot of mixed reports are going on centering Ryder Cup. While a section of the media has stated that golf’s 2020 Ryder Cup at Whistling Straits in the US State of Wisconsin is set to be postponed by a year, the Professional Golfers’ Association (PGA) of America has confirmed that the 2020 PGA Championship will be a closed door event.

The 2020 Ryder Cup is currently scheduled to take place at Whistling Straits in Wisconsin from September 25-28.

However, six-time major champion Sir Nick Faldo has claimed golf officials have already decided the 2020 Ryder Cup will not take place this year though nothing has been confirmed as of yet. Golfers including Rory McIlroy and Brooks Koepka have been very vocal in their opinion on wanting the Ryder Cup postponed if no spectators are allowed into the Whistling Straits Golf Course for the biennial showdown.

Sky Sports Golf presenter Sarah Stirk said on Wednesday, “I think we are expecting an announcement next week.”

Golf officials on both sides of the Atlantic are expected to make an official statement on the Ryder Cup plan at some point this week.

Whistling Straits Golf Course is one of two 36-hole links-style golf courses associated with The American Club, a luxury golf resort lodged near Sheboygan, Wisconsin, and owned by a subsidiary of the Kohler Company. The other is Blackwolf Run, south of Kohler Village.

The PGA Tour got back underway earlier this month after the season was suspended due to the outbreak of coronavirus which has caused worldwide devastation.

But the Tour has come in for flak with a handful of players withdrawing from events after a number of positive tests for COVID-19.

The former World No 1 climbed up the headboard last Saturday with an incredible round of 61 and his three-under par round on Sunday was enough to clinch the 21st PGA Tour title.

The American dominance in the early stage of the Tour restart would have given them enough confidence heading into the 2020 Ryder Cup. However, Faldo told mediapersons that the Ryder Cup has been postponed until 2021 -“Unfortunately, with the Ryder Cup being canceled, being moved on a year, it would have been good timing for America right now.”

The suspension of the golf season has led to a complete rejig of the 2020 calendar, with the British Open Championship being canceled altogether.

The Masters, US Open and PGA Championship have all been postponed until later in the summer.

But last week, it was confirmed that the PGA Championship – scheduled for August 6-9 – would go ahead without spectators.

The US Open takes place a month later and is scheduled for the week before the 2020 Ryder Cup with a decision yet to be made on whether fans will be present at either event.

In April, PGA of America Chief Executive Seth Waugh revealed that the tournament could be held without spectators, but the governing body, along with fellow organizer the European Tour, is said to have decided this isn’t an option.

Media reports stated that work is not on in full steam on building spectator infrastructure at Whistling Straits, while a Ryder Cup held in front of reduced numbers of around 25,000 fans per day, is not now thought viable as US is still in the throes of COVID-19. Ongoing travel restrictions are also said to be a consideration.

A move to 2021 would see realignment for future Ryder Cups. Europe’s next tournament, due to be held at Marco Simone Golf and Country Club, located 17 km from the center of Rome, will now take place in 2023, instead of 2022. Excepting next year’s tournament, the Ryder Cup’s broadcast partner in the US, NBC Sports, is said to be comfortable with a long-term move away from Summer Olympic Games years.

In March, the PGA of America rejected a report that the Ryder Cup could be postponed.

News of the Ryder Cup’s potential postponement came as the PGA of America and City of San Francisco confirmed recently that the 2020 PGA Championship will be held without spectators on-site. The first major championship of 2020 for men’s golf is due to be held from August 3-9, at TPC Harding Park at San Francisco in US.

Up to 40,000 spectators a day had been expected at TPC Harding Park and reports of move to a closed door event are doing the rounds. The decision to play without spectators was made in sync with the State of California and City and County of San Francisco.

“We are both inspired and honored to ‘play on’. In doing so, we will spotlight not only the beauty of TPC Harding Park, but the fortitude of San Francisco and its remarkable people. We’d like to thank the State of California and the City and County of San Francisco for being terrific partners in helping us get to this place,” Waugh added.

“While the local community cannot be with us physically on-site, we will certainly carry their spirit of resilience and unity with us as we stage our major championship, on their behalf, for the entire world to see and enjoy,” the top sports functionary further added.

Prior to its postponement due to COVID-19 on March 17, the PGA Championship was originally scheduled for play on May 14-17. 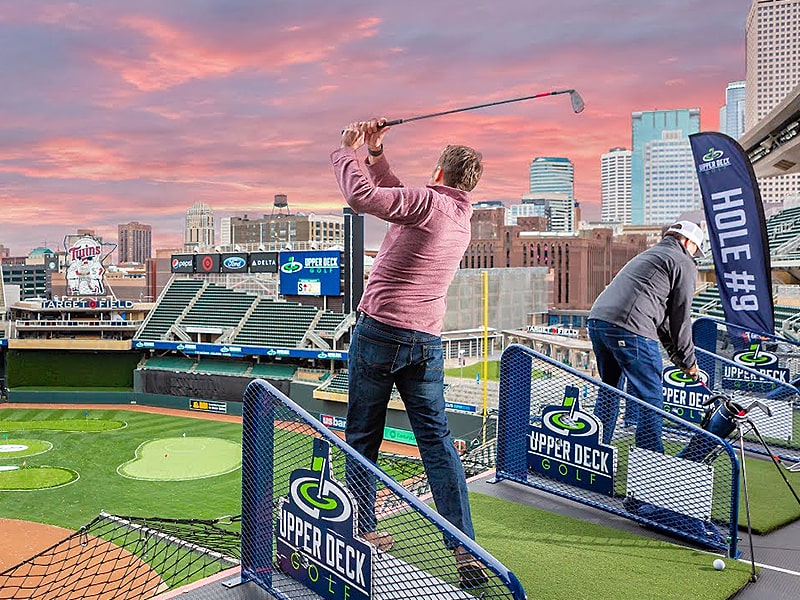