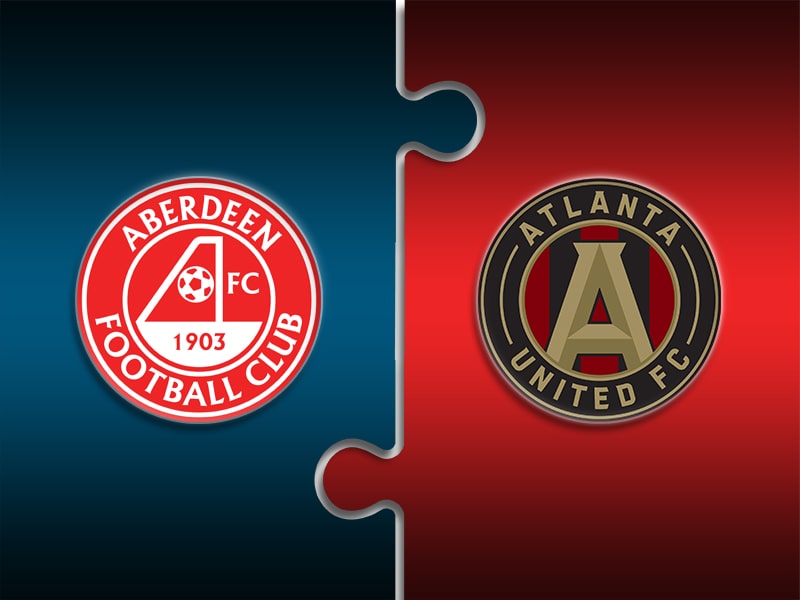 Aberdeen Football Club of Scotland and the American professional soccer club Atlanta United are entering into a strategic partnership with sights set on boosting football and commercial operations for both clubs.

The parent company of Atlanta United – AMB Sports & Entertainment – is putting GBP£2m into Aberdeen Football Club (AFC) as part of a new package of investment, led by Dave Cormack, totalling GBP£5m. It will help the club in running its day to day operations.

Darren Eales, President, Major League Soccer Club, and former Executive Director of Tottenham Hotspur, will be a part of AFC’s Board of Directors. It is a part of Atlanta’s investment and partnership arrangement.

AFC Chairman, Stewart Milne, stated, “The new investment and this partnership are very much welcomed and justify our decision to implement the succession plans at this juncture. Dave has identified and brought together a group of investors who are not just providing money but also fresh-thinking and learning to the club. I’d like to thank Dave for taking on the Chairman’s role with the passion and commitment required to realize our vision and rise to the increasing challenges facing Scottish football.”

Stewart Milne, along with other directors is putting in their papers. Following the club’s AGM on December 16 this year, Dave Cormack will take on the mantle of Chairman.

Remarked Cormack, “This collaboration between our clubs will deliver economies of scale by aligning both clubs on key football and business operation best practice. It will include shared agreement on worldwide player identification, assessment, recruitment and development. For example, we will be able to tap into their impressive scouting network across South America and, in return, we can assist them with identifying and assessing players in Europe.”

It is not just a cooperation which will reap benefits for AFC’s on-the-pitch operation. There will also be mutually beneficial commercial synergies.

Cormack added, “Atlanta United has record-breaking MLS attendances and season ticket sales, as well as the most successful fan engagement programme in Major League Soccer. We will be looking to learn from their experience, taking what works in Scotland, and applying it to improve our relationship with fans, create better match day experiences and develop potential sponsorships and other commercial initiatives that will generate revenues.”

With this alliance comes the new investment which will further consolidate the club’s financial position over the next few years. As Cormack says, “It is absolutely critical as they strive to meet the future challenges, continue to invest in the football operation and raise funds for the new stadium.”

The Children’s Healthcare of Atlanta Training Ground – a US$60m training facility that opened in 2017 – is the baby of Darren Eales. It is one of the best facilities in North America. He was also the driving force behind the club’s transition into its new home, the Mercedes-Benz Stadium, a futuristic multi-use sports and entertainment complex that can accommodate 70,000 fans. Mercedes-Benz Stadium is the home ground for Atlanta United while Pittodrie Stadium is the home for Aberdeen FC.

Exulted Eales, “We’re thrilled about this opportunity to partner with Aberdeen, a successful club with a long and proud history. The partnership is a natural fit, with synergies both on and off the pitch. We share the same commitment to our fans, our core values, community engagement and competitive results.”

He added, “We’re excited about what we can, together, achieve through a shared approach to football and commercial operations. This will be centered on mutual respect for AFC’s heritage and long footballing history and Atlanta’s innovation and progressive strategy. Together, we believe we can make an impact on supporting and driving both clubs and the wider game on both sides of the Atlantic.”

Welcoming the collaboration, AFC Manager Derek McInnes remarked, “I’ve visited Atlanta United and witnessed first-hand their impressive facilities and approach to matters both on and off the pitch. I am really encouraged by their desire to work with us and look forward to forging greater relations with our colleagues in the MLS. Having got to know the people from Atlanta, in particular Darren Eales and Carlos Boganegra, I’m confident that we’ll be working with good people who share similar views on how this relationship can help both clubs move forward.”

“We want to continue to be a competitive force in Scottish football and will now be in a position to further develop our player recruitment strategies, tapping into markets which otherwise may have been hard to navigate in terms of player identification. Similarly, we are fortunate to have a Youth Academy with a mature strategy and have benefited from a number of young players progressing through the ranks to feature for the first team. Our experience in this field, developing and nurturing young talent, will be key to this relationship as we share best practice,” McInnes further remarked.

British-born Darren Eales has many a plumes to his beret. He played for Cambridge United FC in England before moving to the US on a soccer scholarship, playing for West Virginia University and Brown University, where he was named Ivy League Player of the Year and NSCAA 1st Team All-American.

As injuries proved to be a hurdle to continue playing, he joined Tottenham in 2010. He helped to negotiate and execute player transfers, including playing a key role in the 2013 world record transfer fee sale of Gareth Bale to Real Madrid. He was also the Chairman of the FA Cup Committee.

In his capacity as the first President of Atlanta United, Eales was instrumental in the club earning a lot of laurels – he led the club to its historic 2018 MLS Cup Championship title in only its second season. Considering his accomplishments, the World Football Summit named Eales the Best Executive of the Year in 2019. 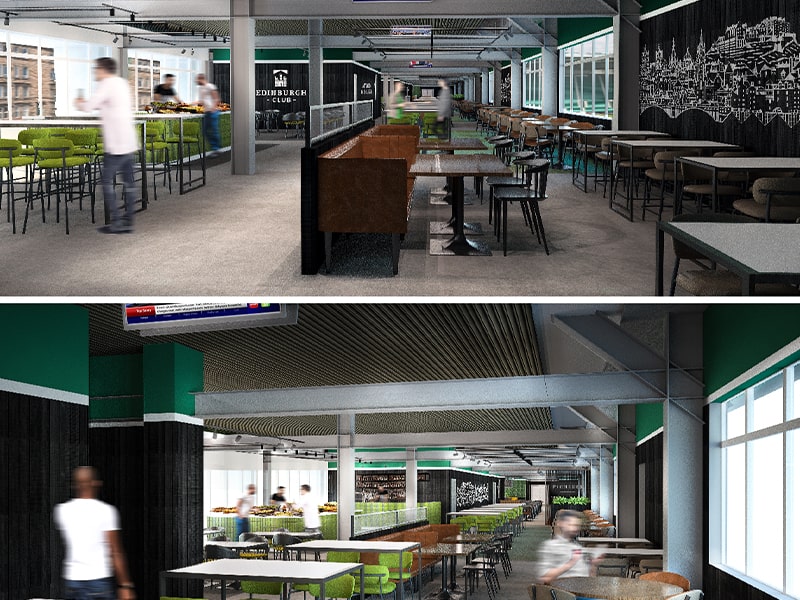 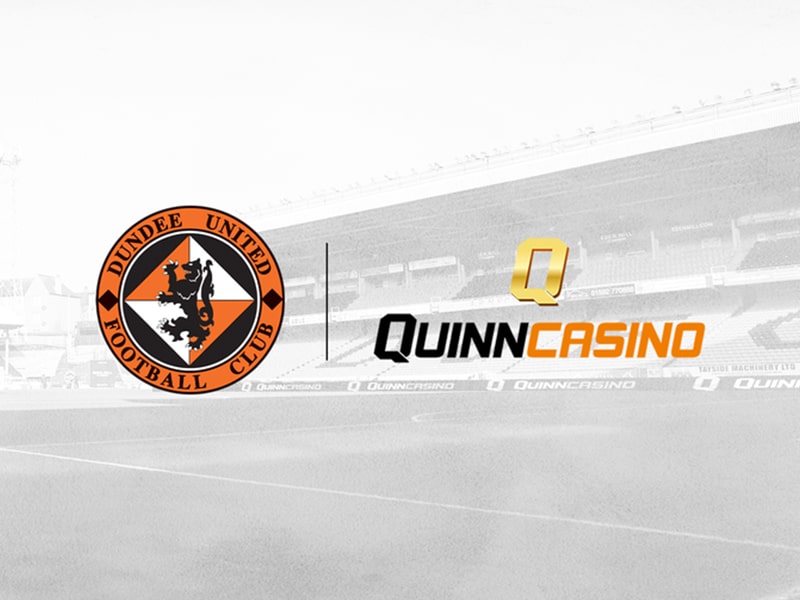 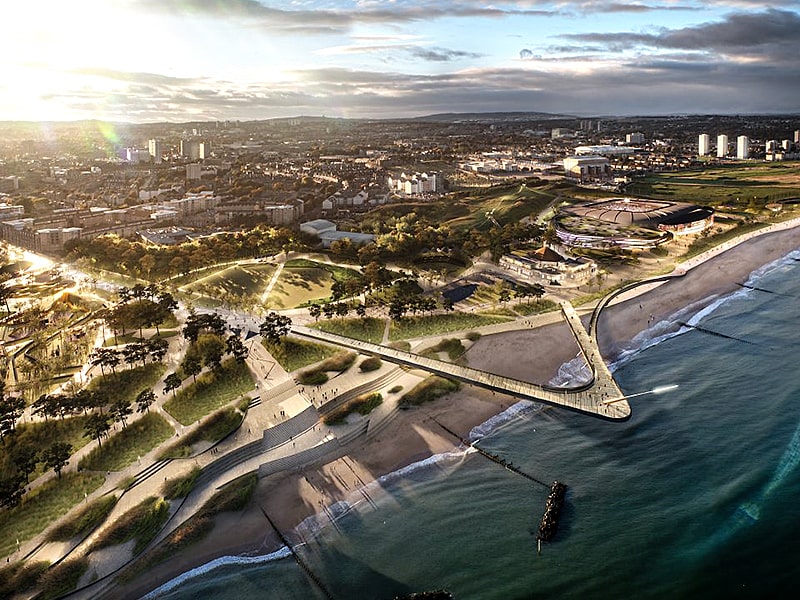