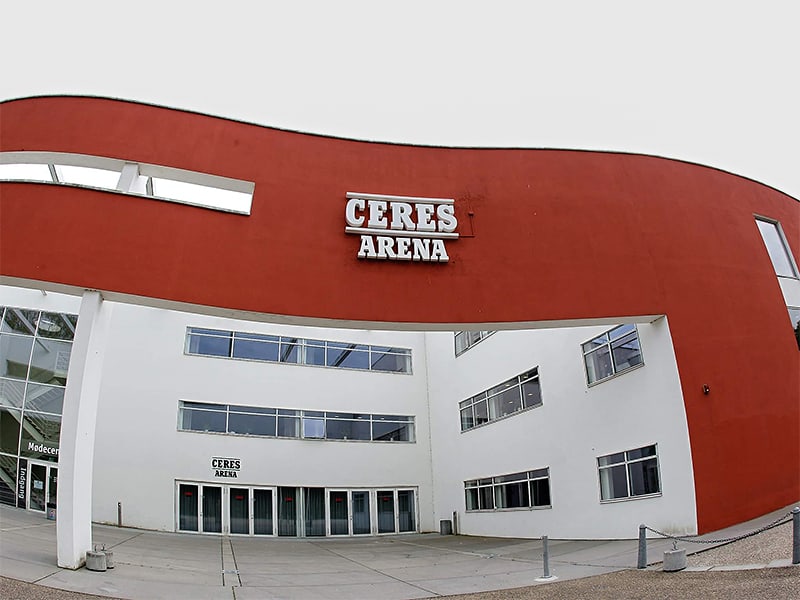 The Ceres Park & Arena in Aarhus, Denmark, has been working on a sustainability strategy since the Spring of 2020 in the form of complete waste sorting schemes at Ceres Park.

‘Don’t Waste It’ stated that the Danish football club AGF in consultations with Rethink Event decided to go ‘all-in’ on sustainability.

Rethink summits are created by experts in agri-food, water and sustainable materials to tackle the issues most crucial to stakeholders throughout the value chain. With its global network of senior-level industry advisors, it produces highly-focused leadership summits, providing world-leading platforms for knowledge-sharing, debate and high impact networking for business leaders and innovators focused on sustainable growth.

Aarhus Gymnastikforening is a professional sports club based in Aarhus, Jutland, Denmark. Founded in 1880, it is one of the oldest clubs in the country and gymnastics and fencing are featured as its main sports. However, AGF is mostly known for its football department, which was established in 1902.

Ceres Park is an association football stadium in Aarhus, Denmark, which has been the home ground of Aarhus Gymnastikforening since the 1920s. With a current capacity of 19,433, it is the third largest football stadium of any football team in Denmark. It is part of the sports complex, known as Aarhus Sports Park, which is run by Ceres Park & Arena.

‘Don’t Waste It’ further stated that based on Rethink Events experience from festivals and mega-events, coupled with a fair share of innovative thinking – and AGF’s waste management partners Johannes Sørensen og Sønner, a waste sorting solution was developed which is now embedded in everyday life for the guest attending events at Ceres Park.

In order to define the best possible waste sorting scheme, it was deemed imperative to assess what types of waste was generated at Ceres Park. This was done through purchase behavior analysis within the stadium. AGF has identified the following four fractions inside the stadium: Plastic cups, cardboard handles, food waste, and residual waste. In addition, pant (bottle deposit) and residual waste are separated outside the stadium.

The waste sorting equipment has been developed to fit standard equipment (240l and 660l waste bins), which entails intuitive and easy integration for the operation of Ceres Park. The design is based on three factors: The solution must work in practice, it must have an aesthetically pleasing expression, and finally, it must be user-friendly and intuitive. It is these factors which underlines the final result. Within the design process, everything from colors, shapes and illustrations to dimensions, locking mechanisms and inclination, have been thoroughly considered.

Rethink Event, in collaboration with Anne Jensen (Head of Branding and Sustainability AGF A/S), completed a field test of the new waste sorting solution. By placing the sorting solution on strategic locations around the stadium it was made possible to gather data, and utilize the data towards continuous adjustments to the design of the waste sorting solution. Observations of the behavior of attending guests provided insight into a positive and easy integration, with correct waste sorting as an outcome.

One issue found through observations was the insight that the guest within the stadium left their waste in the stands instead of carrying it to the nearest waste bins. To solve this challenge, communication material were developed. In collaboration with AGF, signs, video material and some content were produced in order to communicate the new solution to AGF’s audience.

Through positive and engaging communication, AGF and Rethink Event observed a clear and positive progression from the prototype test match towards the launch a month later.

Ceres Park & Arena’s sustainability strategy is called Responsible Arena. The Ceres Park Stadium holds international and regional football matches, races as well as musical concerts. Right now, their pivot is on reducing the environmental footprint from concerts. The goal is to be able to offer one of Denmark’s most sustainable concert venues.