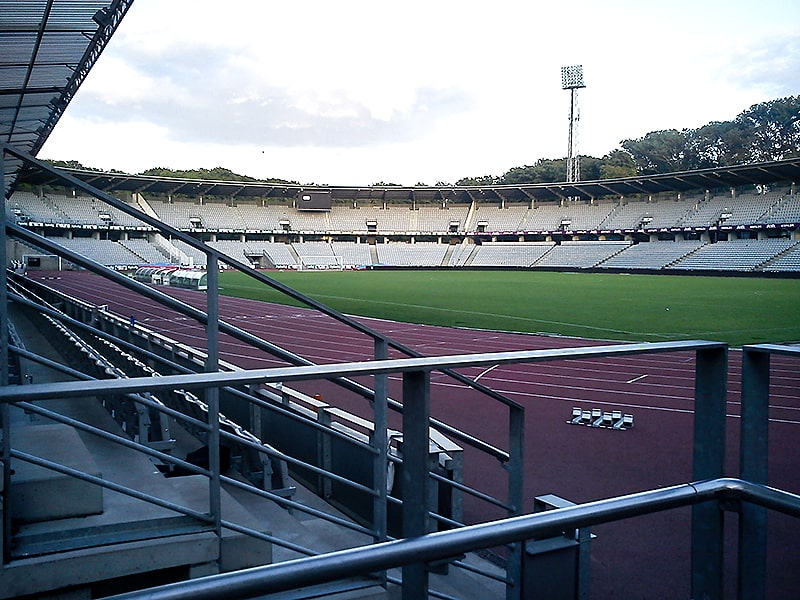 UK-based practices Zaha Hadid Architects (ZHA) and AFL are among the last three finalists in the competition to design a new 20-25,000-capacity football stadium in Aarhus, Denmark.

The ‘Architects’ Journal’ stated that in January six teams were longlisted for the £114 million (DKK1 billion) City-backed commission to create a new waterfront home for local football club AGF.

Aarhus Gymnastikforening, commonly known as AGF, is a professional sports club based in Aarhus, Jutland, Denmark. Founded in 1880, it is one of the oldest clubs in the country and gymnastics and fencing are featured as its main sports. However, AGF is mostly known for its football department, which was established in 1902. Currently, the club’s first team plays in the Danish Superliga, the top flight of the Danish football league system.

The Aarhus Stadium is an association football stadium in Aarhus, Denmark, which has been the home ground of Aarhus Gymnastikforening since the 1920s. With a current capacity of 19,433, it is the third largest football stadium of any football team in Denmark. It is part of the sports complex, known as the Aarhus Sports Park, which is run by the Ceres Park & Arena.

The ‘Architects’ Journal’ further stated that now, following an anonymous concept design contest, the Municipality of Aarhus has whittled down the contenders to just ZHA, AFL with Copenhagen’s Cobe and Danish firm Dorte Mandrup. This means SCAU from Paris, Tokyo’s Kengo Kuma with Dissing + Weitling, and 3XN with HKS miss out.

The stadium is being constructed as part of the City’s ambitious Vision Kongelunden regeneration program.

Said Alvaro Arriagada, Lead Director on the Kongelunden project at the City of Aarhus, “All six proposals are of a very high standard, but the jury has found that these three have winning potential. Now certain issues will be investigated further, and we are very much looking forward to seeing the final proposals.”

The brief for the project, planned to complete in 2026, calls for a “beautiful and ground-breaking” arena on a prominent site home to the City’s existing sports stadium within the Aarhus Sports Park close to Aarhus Bay and the Marselisborg Woods.

Located 187 km North-West of Copenhagen, Aarhus is the second-largest City in Denmark, with a population of about 282,000. Local landmarks include the new Harbour Bath by the Bjarke Ingels Group.

The latest contest in the City comes three years after the Copenhagen firm Vargo, Nielsen & Palle won an international competition for a new £20 million home for the Aarhus School of Architecture.

The City’s Vision Kongelunden regeneration program sets out to redevelop the Aarhus Stadium and the surrounding Aarhus Sports Park as a new recreational zone.

The existing Aarhus Stadium was constructed in the 1920s and is the third-largest sports venue in Denmark, with space for about 19,433 spectators. The combined football and athletics arena was upgraded in the 1990s and 2000s but suffers from long viewing distances between the stands and the pitch.

The latest project will deliver a new “modern and intimate” football stadium designed to deliver “benefit and joy [for] the many in general as well as the home field for the Danish Superliga football club AGF”.

Key aims include delivering a venue of the “high architectural quality” and “professional international standing” which reflects the area’s rich cultural history and landscape while also delivering a “very intense stadium experience”.

The teams will now work up their detailed proposals, which will be revealed later in the year, before a winner is announced in November.

Why the jury liked the proposals

“A beautiful and functional stadium which, by way of a sympathetic architectural simplicity, adapts to the location and shows relevant understanding of the identity of the location. The project demonstrates great understanding of working integrated with all technical disciplines, respecting the financial framework.”

“A uniquely strong main concept – it has a beautiful and poetic section, reaching out to its surroundings which results in a spectacular experience around the building. The concept and construction of the proposal are extremely robust.”

“A thoroughly prepared project with a strong and sympathetic main concept. It is a clear composition with a trisection outlining a particularly robust and flexible architecture which convincingly balances the iconic status of the building with a sensitive adaptation to the location. The proposal is also based on rational constructions and efficient use of materials.”

« Previous News: Fans do a Wembley at UEFA spectacle
» Next News: Varanasi to get a place on global cricket map 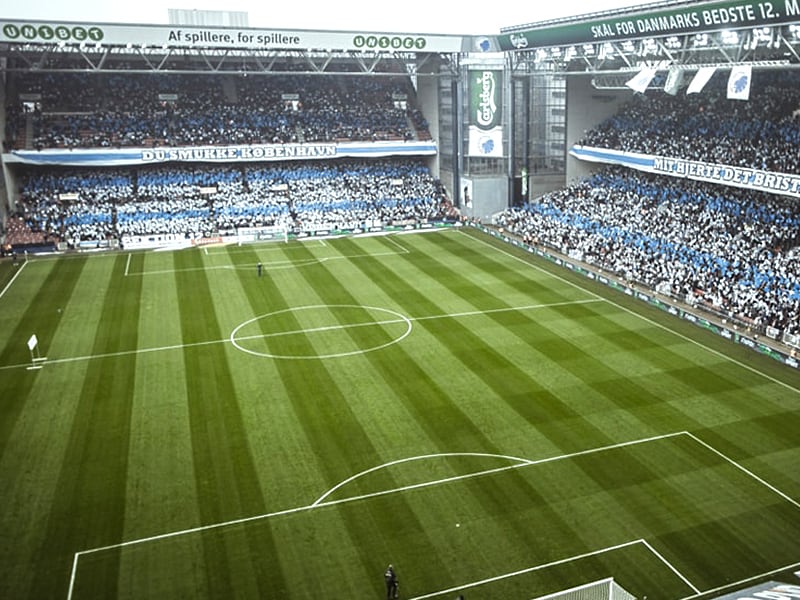 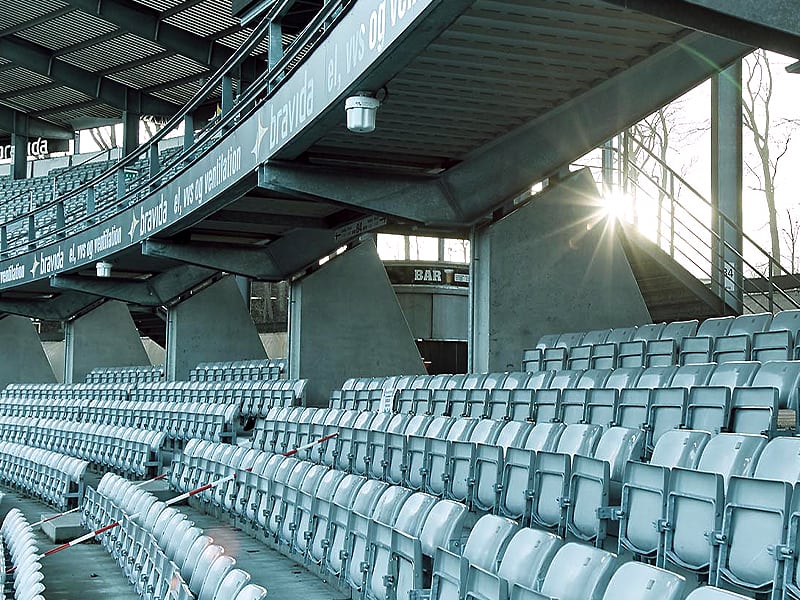