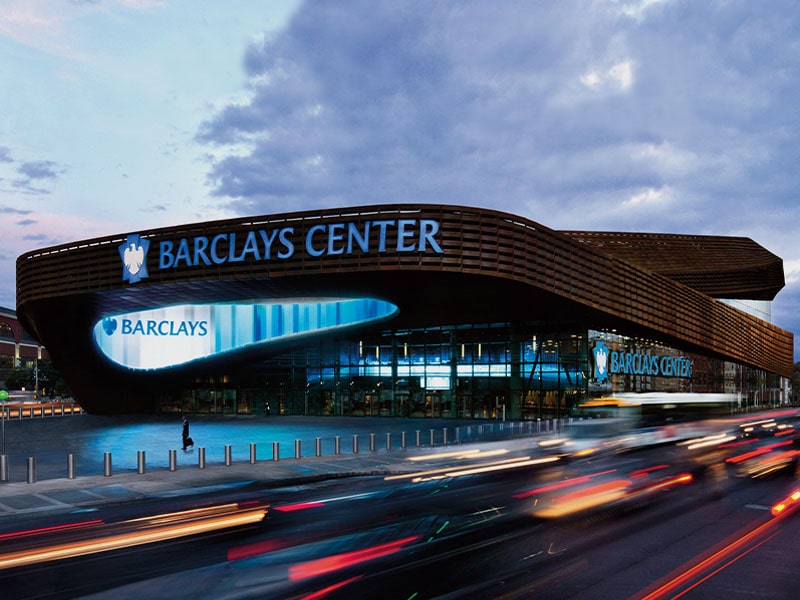 Joe Tsai, co-founder and Executive Vice-Chairman of Alibaba Group, has obtained full ownership of Brooklyn Nets and Barclays Center in US.

Last month came the announcement that the Alibaba Group co-founder had reached an agreement to buy the controlling interest in the Nets and Barclays Center from Mikhail Prokhorov.

With this purchase, the new NBA Governor of the Nets and its affiliates is Tsai. He is also the Chairman of Barclays Center.

“With full ownership of the Nets and Barclays Center, we will continue to bring our exciting brand of basketball to our fans. We’ve made a strong commitment to Brooklyn and it will be a privilege to present the best of Barclays Center with its great entertainment to our community,” said Tsai.

Following the deal, the Nets and Barclays Center join the ranks of J Tsai Sports, the sports investment and holding vehicle controlled by Tsai. The other holdings in the J Tsai Sports kitty are San Diego Seals of the National Lacrosse League, Los Angeles FC of Major League Soccer, the New York Liberty of the Women’s National Basketball Association, as well as investments in the Premier Lacrosse League. Several sports media and technology companies based in North America and Asia are also a part of J Tsai Sports.

Vice-President Rich Tao, general counsel Henry Li and the Chief Executive Officer of J Tsai Sports and Tsai’s family office, Oliver Weisberg, played a pivotal role in clinching the Brooklyn Nets and Barclays Center deal. The Raine Group LLC was the financial advisor in the entire transaction while legal counsel was offered to Tsai and his team by Sullivan & Cromwell LLP.

Seasoned media and sports executive David Levy has been appointed by Tsai as the Chief Executive Officer of the Nets and Barclays Center. Levy will also take up the additional post of President of J Tsai Sports. He has reached this position after 32 years at Turner Broadcasting, including the last six years as President of the company.

“I am excited and honored to join the Nets organization and look forward to working alongside Joe and the talented forward-thinking executives and team members across the entire organization. Sean Marks and Kenny Atkinson have done a terrific job instilling a winning culture and I am looking forward to supporting them as we build a sustainable foundation of success on and off the court. I am excited for our fans and can’t wait to get started,” remarked Levy. 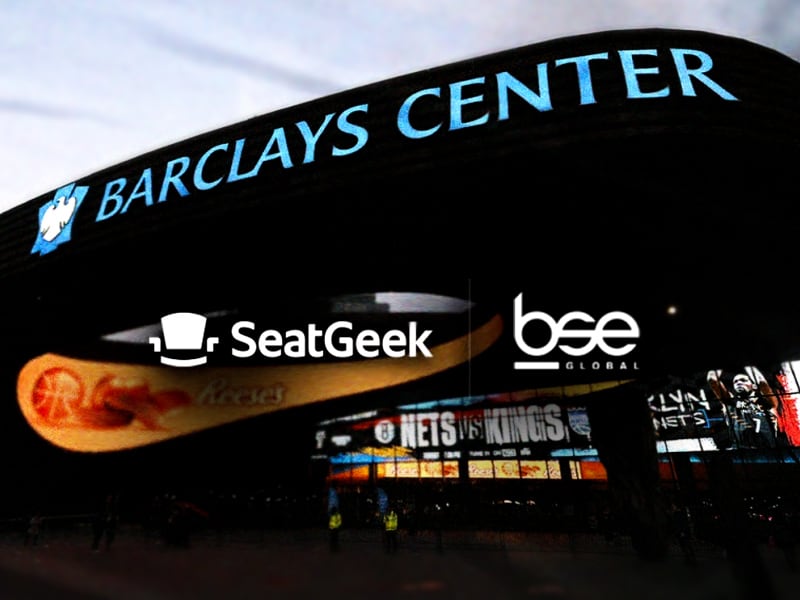 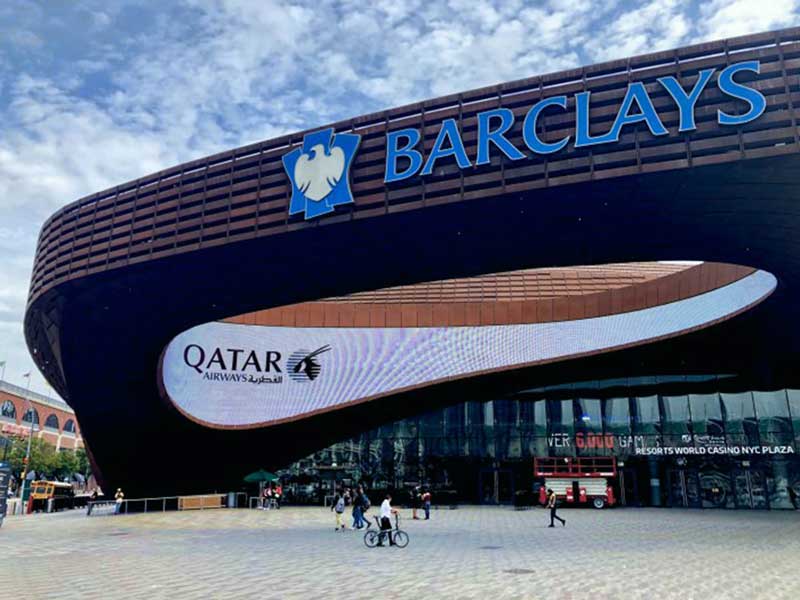