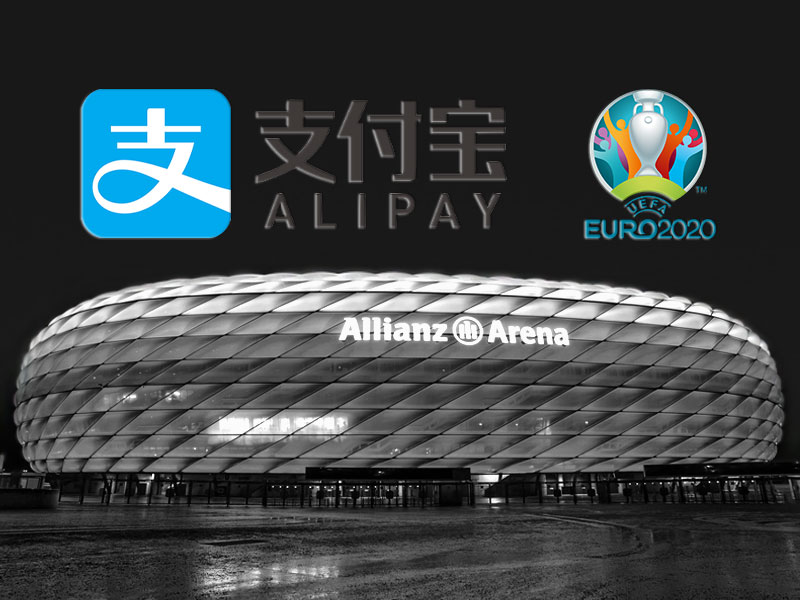 The move is part of the governing body’s US$230 million, eight-year partnership with the Alibaba payments division signed in November, which made Alipay the global payments partner of the 2020 and 2024 European Championships, SportsPro reported.

To activate the deal in the Chinese market, UEFA has created an account within the Alipay platform to provide content around European national soccer team competition, as well as a simpler way for Chinese fans to apply for tickets to Euro 2020, via the event’s official ticketing platform, the report stated.

The ‘mini-programs’, or ‘light-apps’, give users instant access to ticketing options via the existing Alipay app, instead of having to be downloaded an additional function.

“There is a real appetite amongst Chinese football fans for UEFA’s national team competitions, where they have the chance to see some of the best players on the planet in action,” said UEFA’s director of marketing Guy-Laurent Epstein. “We want to be in a position to give our fans premium content in their own language and our new partnerships with Alipay allow us to do exactly this.”

More than 230 million active users access Alipay’s mini-programs daily for a variety of services ranging from finance and education to medical and transportation. Sabrina Peng, chief marketing officer at Alipay, believes extending the platform into soccer is an exciting development.

She added: “We look forward to deepening the integration between football and technology in our partnership with UEFA in the next few years.” 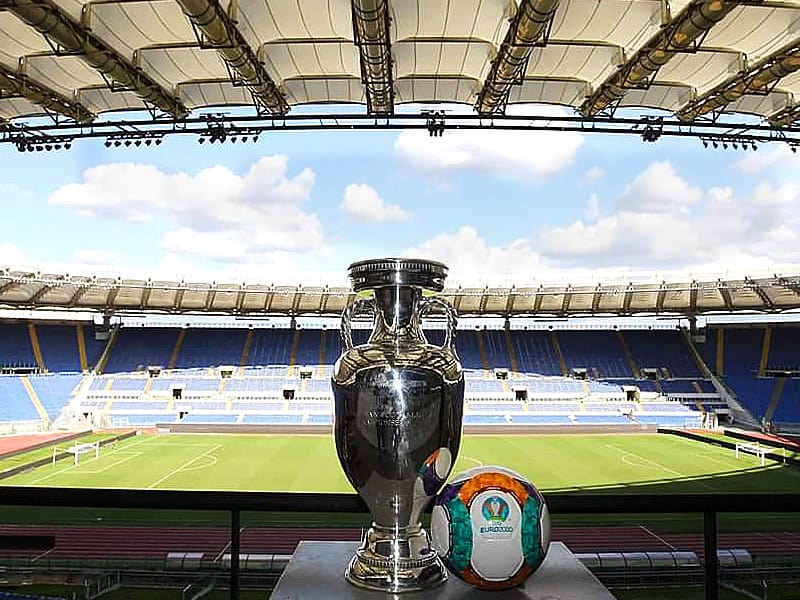 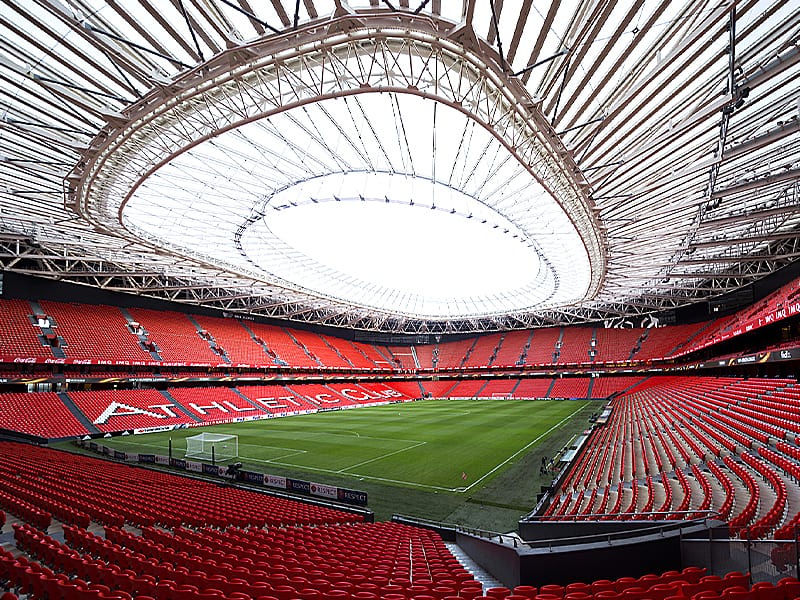 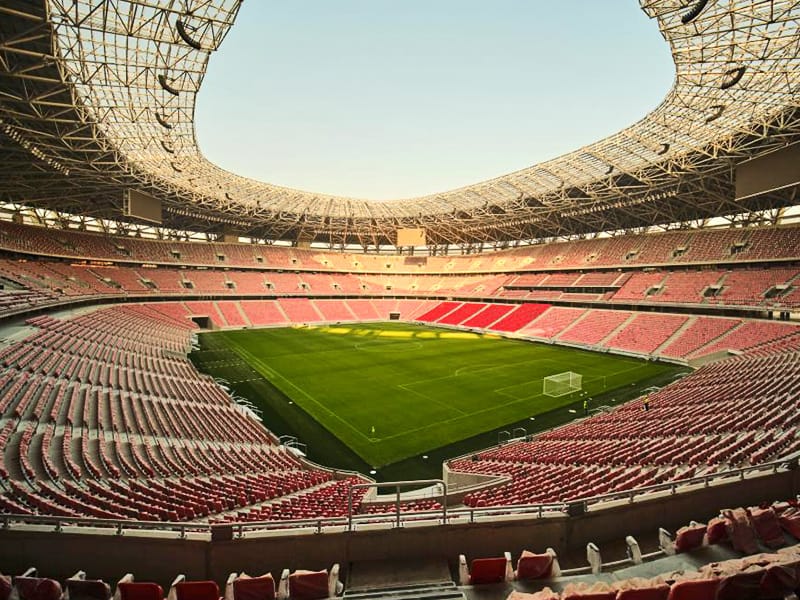 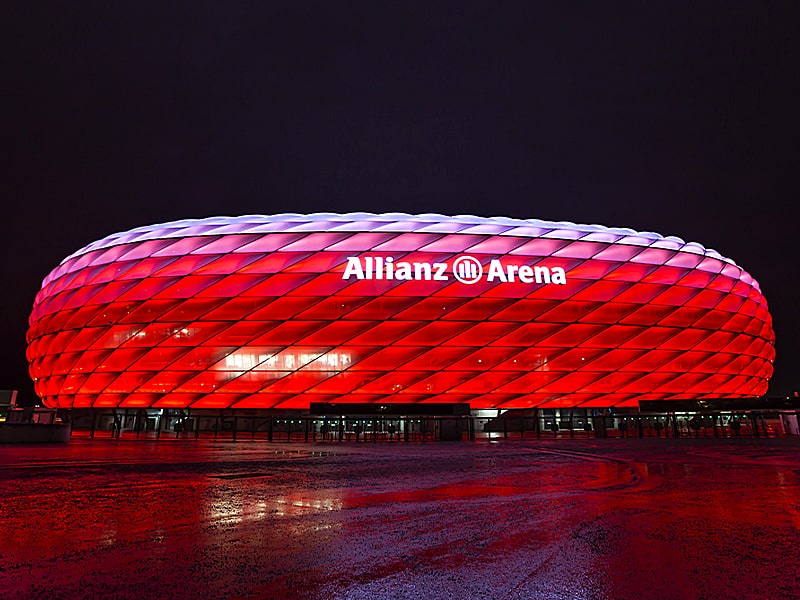