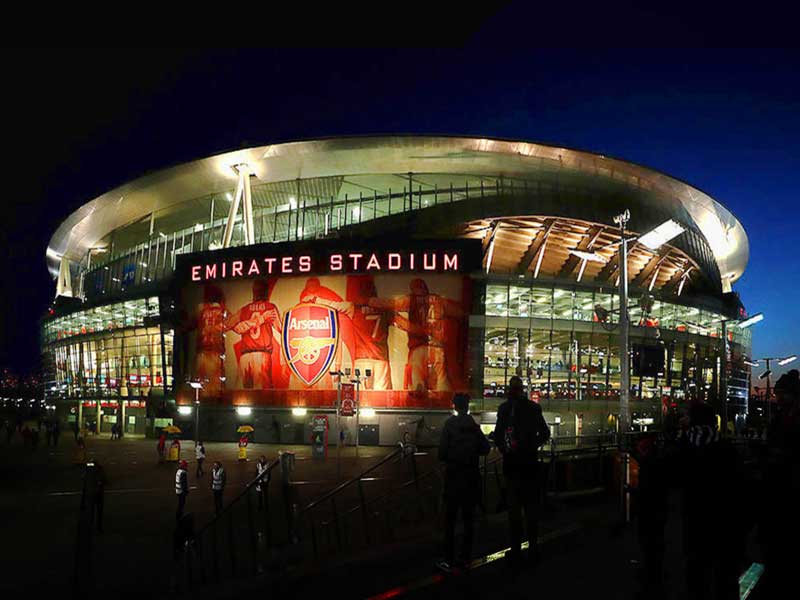 English football club Arsenal announced its second level of Club Redevelopment at London’s Emirates Stadium. The renovation follows the work which took place during the summer. The club is committed to improve and modernize its facilities to offer world class match day experience to its visitors reported their website.

The new private members’ club named The Avenell Club in the Executive Box Level North, will see its construction commence during the summer next year. The club which is named after the iconic road on which its former home Highbury Stadium was located, will see complete overhaul of its interiors to high-quality dine-in experience, from floor-to-ceiling glass for a panoramic view of the pitch to live action chef station and cocktail bar.

Vinai Venkatesham, Managing Director, Arsenal FC said, “We have been at Emirates Stadium for 12 years now and have recently seen a change in what some fans want in our premium areas. This involves supporters wanting more open and informal hospitality experiences and this project is responding to that demand.”

Besides the construction of the new club, the stadium will also see renovation of two of its existing venues, Champions Bar one of the four corner bars and The Highbury Suite, on the Club Level next summer. Both of them will be refreshed for an informal dining experience.

The club also announced the completion of the second phase of work of additional row on the existing Club level tier. The work on expansion of the capacity from block 56-77 started this summer. The second stage will involve development from blocks 41-55 and 78-84. This increase in the capacity will cater to the increase in demand from the fans to attend matches at Emirates Stadium.

« Previous News: Luxembourg to get its first Velodrome
» Next News: Gfinity, Arup teams up to design integrated Esports venue 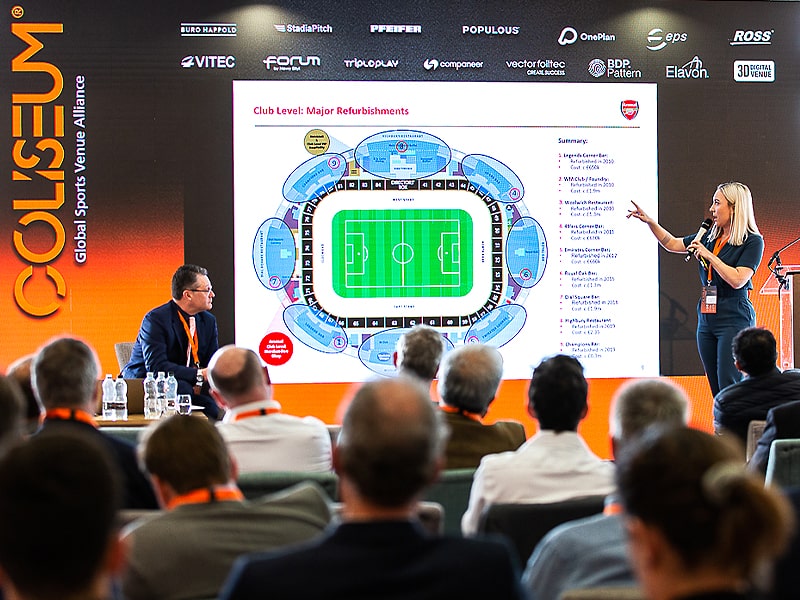 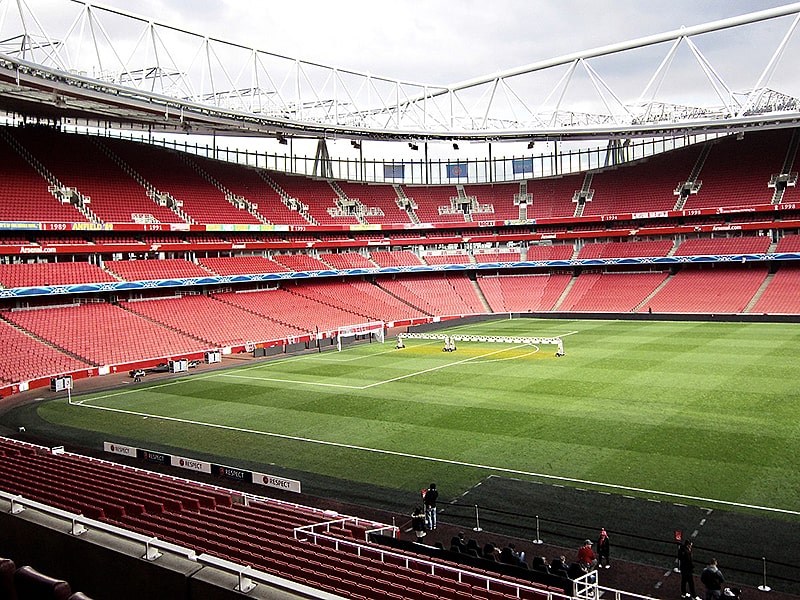 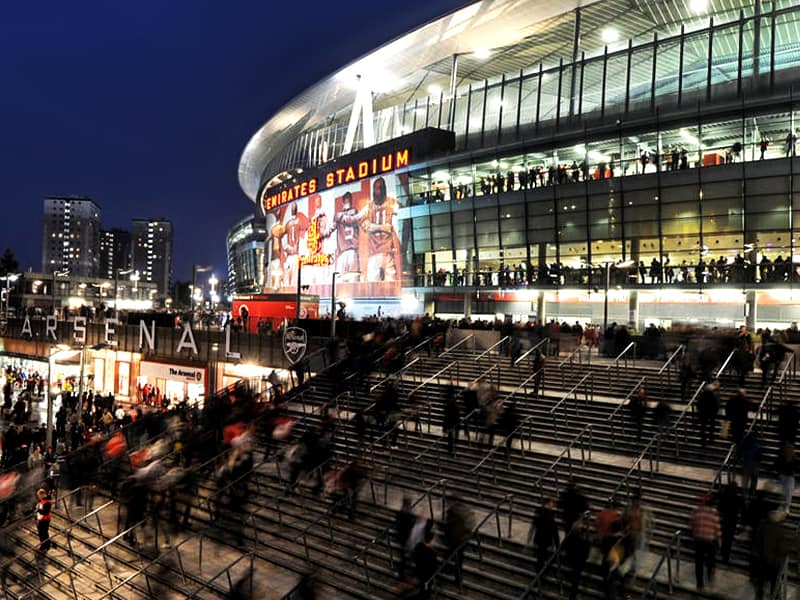 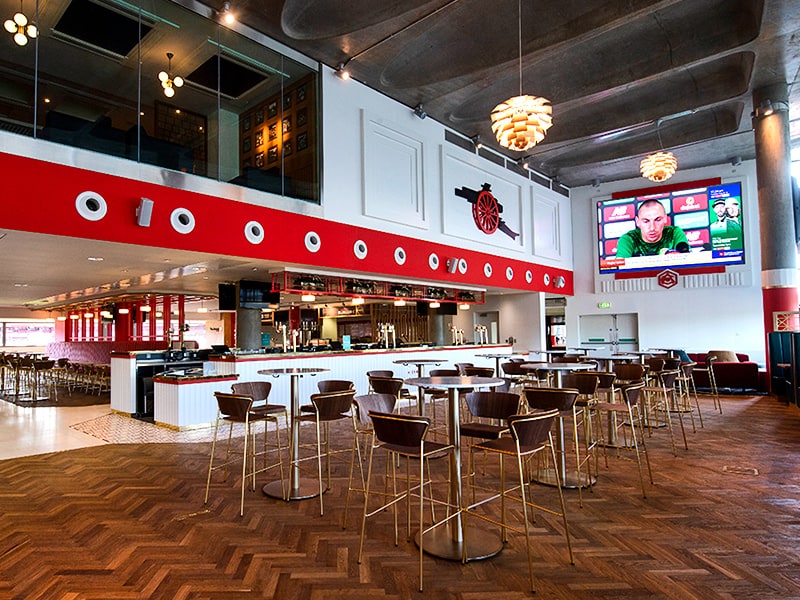