Austria to let in fans from September 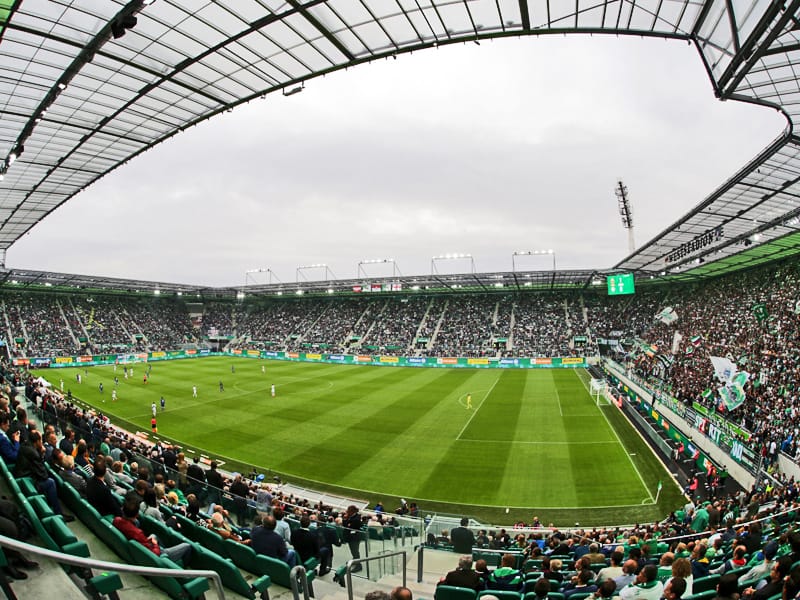 Austria’s Federal Minister of Public Service and Sport Werner Kogler has said that up to 10,000 fans can be allowed in the stadiums from September this year. However, more details on the same are awaited.

Fans will be admitted to stadiums gradually – step by step. Come August 1, and 1,250 spectators will be allowed in venues. The final details are presently being worked on with the approval of the Ministry of Health and the Federal Chancellery.

Media reports stated that from September, the 10,000 fans-limit will apply to all events. Different rules will have to be in place for indoor as well as outdoor competitions.

Kogler opined that each venue should have its own set of rules for admitting spectators. He said that if the entire exercise was streamlined, than he could imagine allowing more than 10,000 fans in a stadium. If more spectators are allowed, the safety and sanitization rules will also have to be strictly implemented. However, the infrastructure of the arena will also have to be taken into account. A clearer picture on the same will emerge later.

Games in Austria are presently taking place sans spectators. The Government gave the green light for Austrian Bundesliga to resume on June 2 and hold matches every three days to clear the backlog which had built up due to the COVID-19-induced lockdown.

The Austrian Football Bundesliga is the highest-ranking national league club competition in Austrian football. The competition decides the Austrian national football champions, as well the country’s entrants for the various European cups run by the Union of European Football Associations (UEFA).