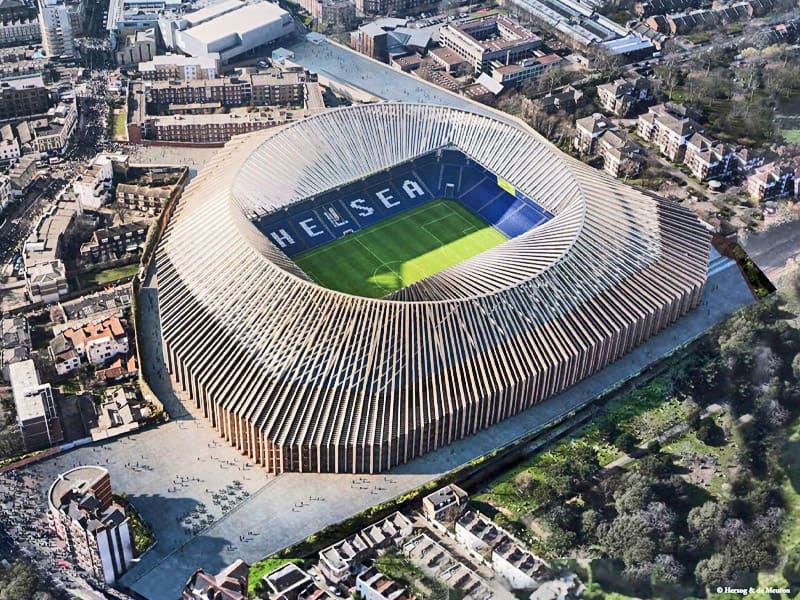 The Stamford Bridge (in London) redevelopment plan got a new lease of life recently following new plans announced by Housing Secretary Robert Jennick. Jennick revealed recently that the planning permission deadlines will be extended as work had got halted due to the coronavirus pandemic.

The deadline extension augurs well for the Chelsea Football Club as it is their home arena. As per previous guidelines, the planning permission granted to Chelsea expired in March end, without any work beginning on the Stamford Bridge redevelopment.

The planning permission has been extended till April 1, 2021, under the new rules and it comes as a huge relief for Chelsea.

Stamford Bridge is one of the oldest football grounds in United Kingdom and has been the home of Chelsea Football Club since its formation in 1905.

Stamford Bridge opened as a sporting arena on April 28, 1877. Chelsea Football Club is an English professional football club based in Fulham, London.

With the deadline being extended, it remains to be seen whether Chelsea owner Roman Abramovich greenlights the Stamford Bridge redevelopment plans.

Though the planning permission was in place, the Stamford Bridge redevelopment plan failed to get off the ground. Tearing down the Chelsea Museum as well as the Millennium and Copthorne Hotels that lead into the external concourse around the ground comprised Phase 1 of Chelsea’s stadium plan. However, that was never set in motion.

It is reported that the stadium expansion plans were halted by Chelsea owner – Israeli-Russian billionaire businessman Roman Abramovich. It is said that strained diplomatic relations and visa issues for the Chelsea owner led to Abramovich halting reconfiguration plans.

A Chelsea statement in May 2018 announced the halting of the Stamford Bridge redevelopment project citing “unfavorable investment climate” as the reason for the same. With the deadline being extended again, it remains to be seen whether Abramovich will have a change of mind and give the thumbs-up for expansion work to begin right from the scratch.

« Previous News: Austria to let in fans from September
» Next News: Will FCK’s facility finally get a buyer? 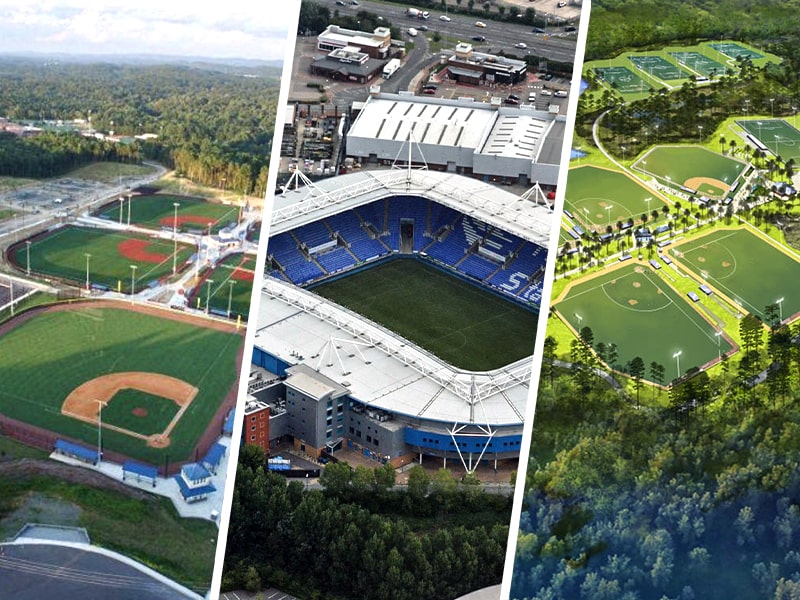 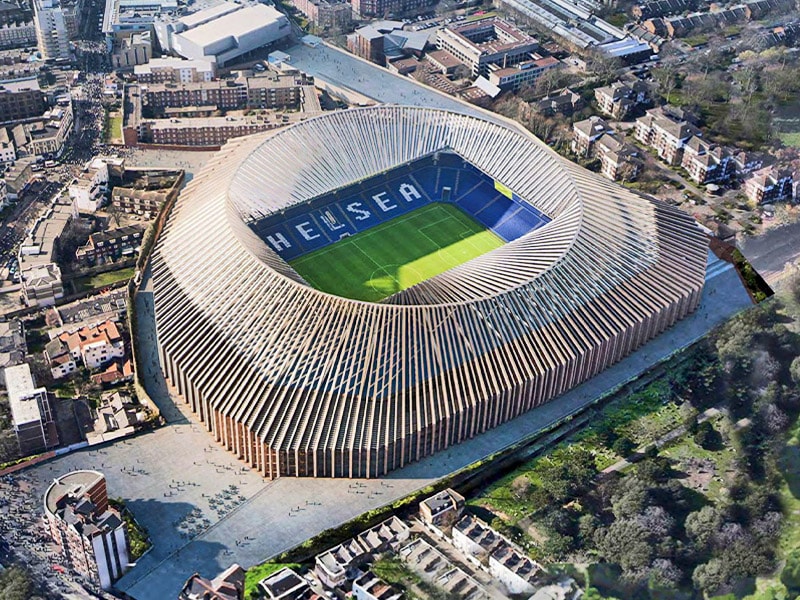 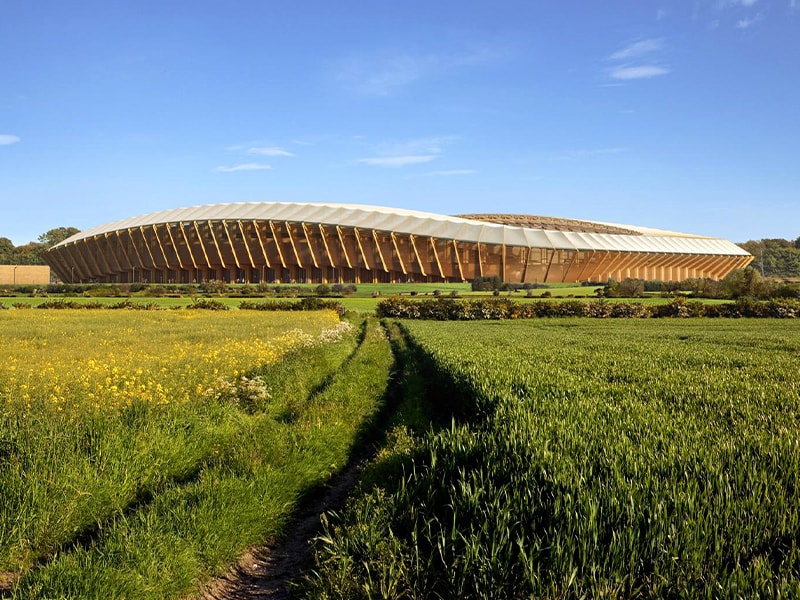 Silesian Stadium in Poland has landed the European Athletics Team Championships in 2021 and the... » Read more

Rogers Communications Inc., has said in a statement that it was examining the future of its Toronto... » Read more

Residents of Coachella Valley in southern California (US) can soon look forward to a surfeit of... » Read more

Silesian Stadium in Poland has landed the European Athletics Team Championships in 2021 and the... » Read more

Rogers Communications Inc., has said in a statement that it was examining the future of its Toronto... » Read more