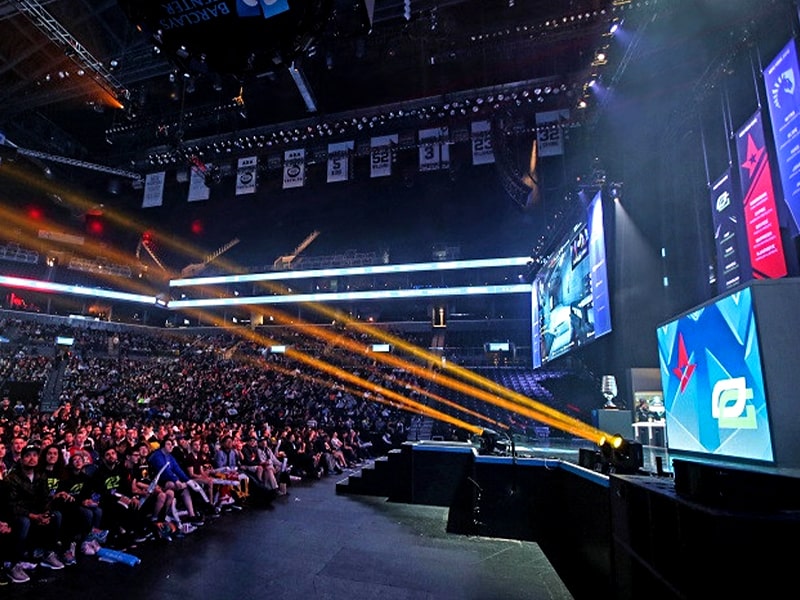 Kazakhastani e-sports organization AVANGAR has stopped its operations and would now focus on setting up esports venues in the Central Asian country and its home nation.

HLTV.org and Cybersport.ru have confirmed the move and stated that the news is not “hoax”.

The high point of AVANGAR’s existence was occupying the second position at the StarLadder Berlin CS: GO Major in 2019. The team also won the likes of BLAST Pro Series: Moscow, DreamHack Open Rio de Janeiro, and WePlay! Forge of Masters Season 1 – all in 2019.

The StarLadder Berlin Major 2019 is the 15th Valve-sponsored Counter-Strike: Global Offensive Major Championship and the second Major of 2019. The tournament features a $1,000,000 USD prize pool and 24 teams as with previous Majors. The BLAST Pro Standoff is a prize bonus show match, with five 1v1 aim duels. The team finishing in third place chooses their opponent from the remaining teams who finish below them.

On Twitter, the organization spoke of its legacy, “Remembering our first success on the international stage, we were very humbled by the amount of support we received from our fans and partners. Long time ago they’ve been creating local fan clubs, but today they are filling the stadium fan sites — in motherland and abroad.”

“AVANGAR has grown along with you and we can’t find the exact amount of words to describe how thankful we are to the community watching our plays, visiting matches, fan meetings and even spamming their favorite copypastas in the chat. See you around.”

AVANGAR informed that it is shutting down its team operations “to focus on building and developing esports venues in Kazakhstan”.

“It’s difficult to say goodbye after all that we have done for the community, players and company staff,” stated Yongun Kim, CEO of AVANGAR.

Kim added, “To be a part of the process behind an esports organization is incredible, and I will always remember with warmth the days when I spent time with our teams and saw that they discovered something new with us.”

AVANGAR had sold its CS: GO team to Virtus.pro, AVANGAR returned to CS: GO at the start of 2020 with a new roster of up-and-coming Kazakhstani players coached by Sergey ‘lmbt’ Bezhanov.

However, Sergey ‘lmbt’ Bezhanov and AVANGAR have ended their cooperation together after the Ukrainian CS: GO coach’s contract expired.

Following a short stint with the Kazakhstani organization, the former Mousesports and HellRaisers coach has left the team through mutual decision.

“After our short-term deal, we decided not to continue our work together due to the current global situation along with some other reasons. But in general, I’m thankful to AVANGAR even for this short opportunity to work with young talent and to get some new experience in my career” Bezhanov stated.

« Previous News: Argentina to pull out of Rugby World Cup bid
» Next News: NFL to play full season despite pandemic