The LaLiga team FC Barcelona (Spain) is all set to accelerate the remodeling work of its residence – Spotify Camp Nou – the epicenter of Espai Barça, taking advantage of the break in the Liga schedule for the World Cup in Qatar, scheduled for the months of November and December.

‘FC Barcelona’ stated that the remodeling work will comprise the demolition of the outer ring, the cantilever roof that protrudes from the façade of the South Goal (former site of the Asistencia Sanitaria medical center) and half of the third tier of the same South Goal zone, part of which acts as a counterweight. The demolition will be carried out via traditional mechanical means, and the preliminary work will begin on September 1st with the dismantling of systems, facilities, catering areas, seats, accessories, railings, beams, and the video scoreboard.

The 99,354-capacity Spotify Camp Nou is a football stadium in Barcelona, Spain. It opened in 1957 and has been the home stadium of FC Barcelona since its completion.

‘FC Barcelona’ further stated that the above initiative will save time in a complex, large-scale project and will be very useful to start verifying the processes and timeframes of the new construction exercise, ahead of the period for the bulk of the work in the 2023-2024 seasons, where games will be moved to the Lluís Companys Stadium, Montjuïc.

The 55,926 Lluís Companys Olympic Stadium is a stadium in Barcelona, Catalonia, Spain. Originally built in 1927 for the 1929 International Exposition in the City, it was renovated in 1989 to be the main stadium for the 1992 Summer Olympics and 1992 Summer Paralympics.

Remodeling work on this part of the Spotify Camp Nou is a priority right now as this will be the entry point for all the telecommunications related work of the future stadium and where all the technological connections will be built, so this area needs to be ready before the rest of the work starts next season.

The above work is scheduled to be completed by around December 31st. In the coming weeks, the project will be tendered, the maximum cost of which will be 4.6 million euros and will be included within the framework of the bridging loan signed last Summer.

The work will affect 3,782 seats in the South Goal zone, mainly in the third tier, which will be done away with. Out of the 3,782 seats, 3,182 of these belong to season ticket holders, who will be relocated to similar areas or will be offered a temporary moratorium on the payment of their season ticket.

As for the second tier, 1,215 season ticket holders, who sat between entrances 315 and 322, will have to do from having a covered seat to an uncovered seat and the club will adjust prices in compensation.

Six VIP boxes in the second tier will also be affected, which are usually used by the visiting clubs.

Once the partial demolition of the third tier is complete, pillars will be built, foundation work will be put in place and new stairs and evacuation routes will be built to restore use of the first and second tier seats that will remain unaffected by the work.

Although the partial demolition of the third tier of the South Goal will be the most important work to be carried out during the 2022-2023 seasons, since July other works are already being carried out in accordance with the building license approved at the end of April by the Governmental Commission of the City Council. This work affects both the exterior and interior areas of Spotify Camp Nou, technological aspects, as well as the urban planning surrounding the stadium.

The systems and technology infrastructure (CPD) is currently being transferred to new technical rooms in areas that will not be affected by the construction and remodeling work on the future Spotify Camp Nou, such as the car park of the Barcelona Supporter Services Office (OAB) or the basement of the Auditori 1899. Likewise, work is being done together with the operators on the deployment of new connectivity in the stadium to minimize risk and the impact on members, fans, corporate services, and technology applied to sport.

The warehouse of the lateral grandstand on the lower floor of the OAB is also being moved, and certain jobs are being done on the security front in the third tier, placing protective netting and also carrying out few repair works. All this work is scheduled to be completed by the end of the year.

Meanwhile, work goes on around the stadium in relation to the Modification of the General Metropolitan Plan and the second phase of the work in Menéndez Pelayo has already begun. This is one of the many plans to develop the environs of the stadium in liaison with the Barcelona City Council, as well as local organizations and residents to create a large open space around the stadium, remove the outer walls, level the terrain, and rebuild and widen the surrounding streets to reorganize road and pedestrian access.

With the revamp of Menéndez Pelayo, more than 22,000 m2 of area will be modified, including the creation of 4,000 m2 of green areas. There will be one traffic lane in each direction and a service lane, with wide pavements, including in the area by the cemetery that is currently not paved. New set of furniture will be installed, including 21 three-meter wooden benches and 16 60-centimeter wooden chairs, as well as better and more energy-efficient street lighting system will be set up and 65 saplings will be planted.

To promote sustainable mobility, a new bicycle lane will be built all the way to connect with the current one in Avinguda de Joan XXIII. It will also be extended as far as Plaza de Pius XII, thus connecting Menéndez Pelayo to Diagonal. Adaptations will also be made to the roundabout on Avinguda de Joan XXIII and Menéndez Pelayo to make it easier for vehicles to move around, and a landscaped strip will be completed next to the Masía, thus completing the work on Joan XXIII.

Commented Elena Fort, Vice-President and Head of the Institutional Area, “We have decided to partially advance part of the work that were planned for the 2023-2024 seasons, when we have to shift to the Lluís Companys Stadium, and we will proceed by partially demolishing the third tier of the South Goal terraces. This entails removing the back of the South Goal stand, as it acts as a counterweight, and also taking out a third of the third tier and also the video scoreboard. This affects a total of 3,782 seats, 3,182 of which are used by the paying members. We are obviously concerned about this interruption, although it is ultimately for the sake of improvements, because it will help us streamline the construction processes and will also help us to get the overall project completed much more quickly.” 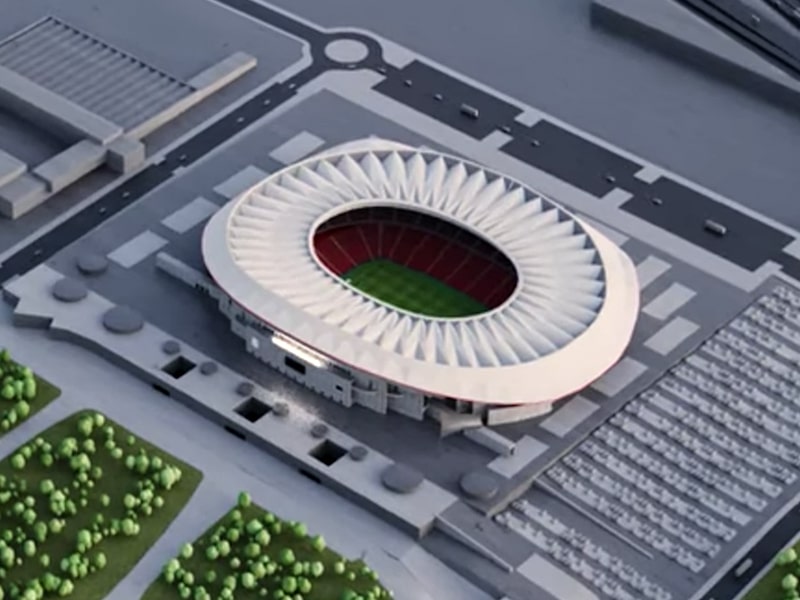 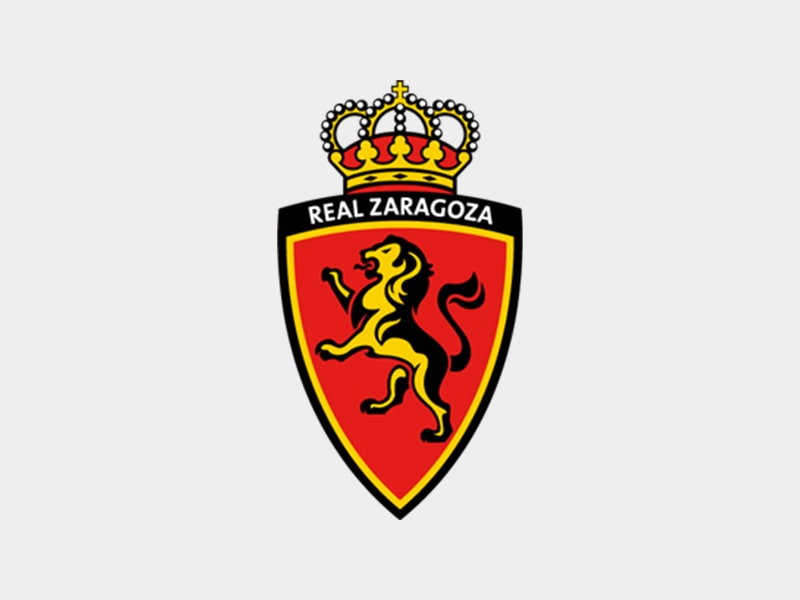