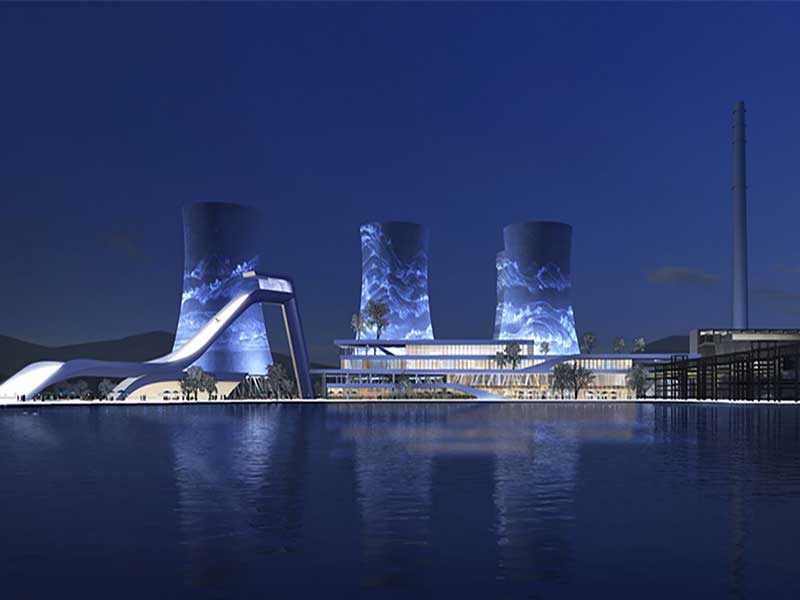 The week-long Congress was held in the Chinese capital from October 18 to 24. Speaking on the first day following President Xi Jinping’s inaugural speech, Zhang, said: “The National Speed Skating Oval for speed skating in Beijing, the National Alpine Ski Centre and National Sliding Centre in Yanqing, as well as the Nordic Centre and Biathlon Centre in Zhangjiakou are current under construction,” said Zhang.

Gui Lin, Director of Planning & Development Department, Winter Olympics Organizing Committee 2022, was one the top speaker at the Coliseum Summit held at the iconic Beijing National Stadium, popularly known as the Bird’s Nest, on October 25-26, 2017. She offered a special insight on preparations at the venues planned for the Winter Games in Beijing.

Jinhu Feng, Secretary General, China Sport Venue Association and Yue Peng, President of the Board, National Stadium (Bird’s Nest) were the other key speakers at the summit.

Meanwhile, the construction of infrastructure including the high-speed railway and main highway for Beijing 2022 is also going well, which will reportedly be completed by the end of 2019.

According to Zhang, by working closely with the International Olympic Committee and seven International Sports Federations, they are also preparing the Beijing 2022 sports programme and schedule, as well as the recruitment of personnel, transportation, communication, medical facilities and accommodation for the Winter Olympic Games.

The summit will be back in China next year (October 24-25, 2018 in Beijing). Continue to follow Coliseum for latest updates on stadium business.