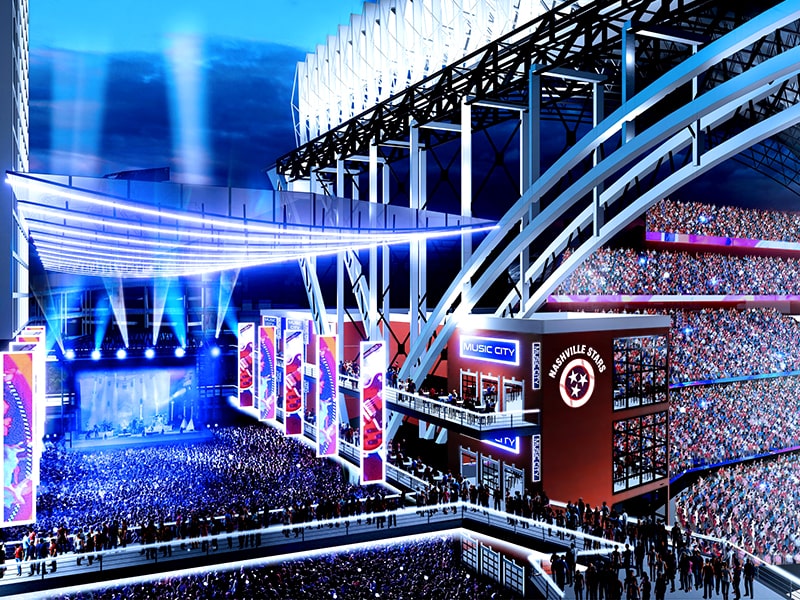 The MLB team of Nashville does not exist, but the road map for the Stars home is already out. A large complex adjoining Nissan Stadium Michael Fant, Nashville Tennessean will come up as part of the rendering.

Music City Baseball, the group which is initiating the whole process of bringing Major League Baseball to Nashville, has released renderings of what a sports and entertainment district on the east side of the Cumberland River might look like. It has also unveiled more detailed plans on its enterprise.

The three renderings show the John Seigenthaler Bridge facilitating pedestrians to get access directly into the complex. A retractable-roof stadium between Korean Veterans Boulevard and Nissan Stadium is also being shown.

The stadium is being shown as coming up on the site of the $9.5 million Cumberland Park which opened in the year 2012. The park spreads over 6.5-acre of public space and enjoys an amphitheater, walking trails and a popular splash park.

“Many stadiums today are part of mixed-use environments and this is one possible option. We are currently looking at multiple options. Completing our objective to bring Major League Baseball to Nashville will be a long process,” said John Loar, Managing Director for Music City Baseball.

He further added, “We’re in the very early stages of that process.”
New Mayor John Cooper’s office issued a statement to this effect. “Mayor Cooper welcomes any and all ideas to be presented to the city. He has expressed tentative support for any project that is able to enhance the reputation of Nashville as well as generate positive net revenue while requiring no public funding,” said Katie Lentile, a spokesperson for the Mayor.

Loar and former US Attorney General Alberto Gonzales started the whole initiative in January this year to bring a major league franchise to the city. It would be a mixed-use development property adjacent to Nissan Stadium including a proposal for a new ballpark. Nissan Stadium serves as home of the NFL’s Titans.

The website offers details on Music City Baseball LLC’s plan to bring an expansion franchise to Nashville or have an existing franchise relocate here, including a timetable.

As per the website – “Our goal is to complete construction of a new baseball stadium by early 2024 and commence competition in the spring of that year.”

The website also mentions that the buy-in for an MLB franchise would be to the tune of $1 billion or more. The group plans to pump in money from a mix of local and outside investors. Meanwhile, the group also plans to raise a substantial amount to further its endeavor.

“Through a series of private offerings, Music City Baseball initially intends to raise more than $4.5 million to cover operating expenses for the next three years,” the group posted on its website. “During this time, we intend to secure a major investor or assemble a group of investors who can cover the buy-in fee.”

Apart from the Cumberland River, the group is also scouting for possible sites in Williamson and Rutherford counties.

The group will not seek public money to build the arena or the development around it. It would go in for exploring building on city-owned property in partnership with the city.

In late August, Music City Baseball declared that the team will be named the Nashville Stars. This is a name used by Negro League teams. It has also entered into a partnership with the Negro League Baseball Museum. 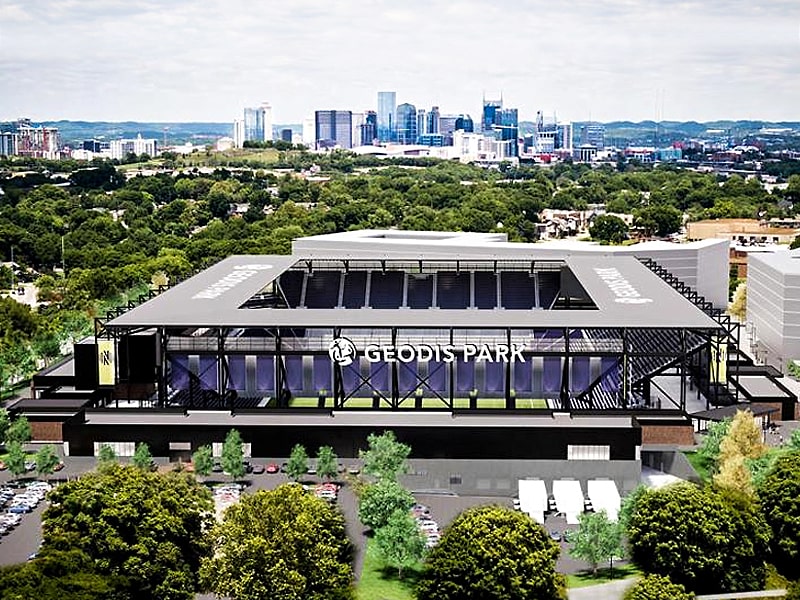 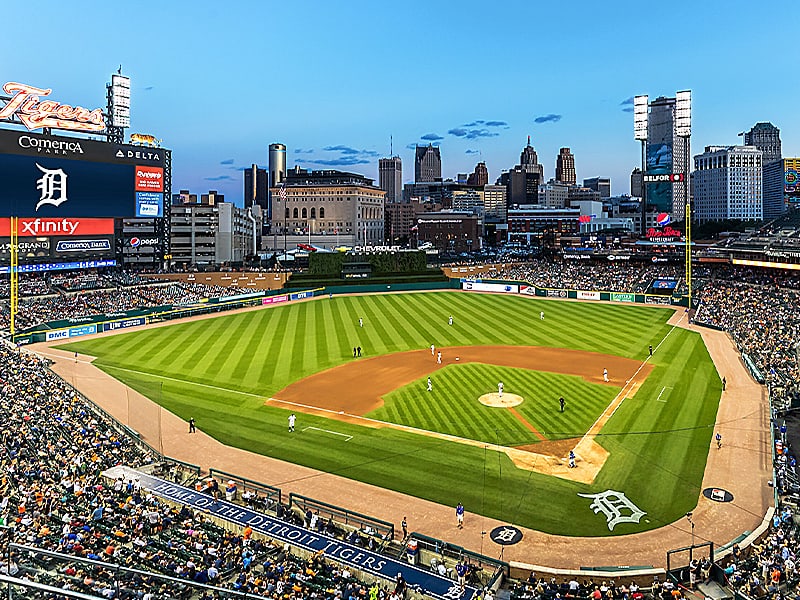