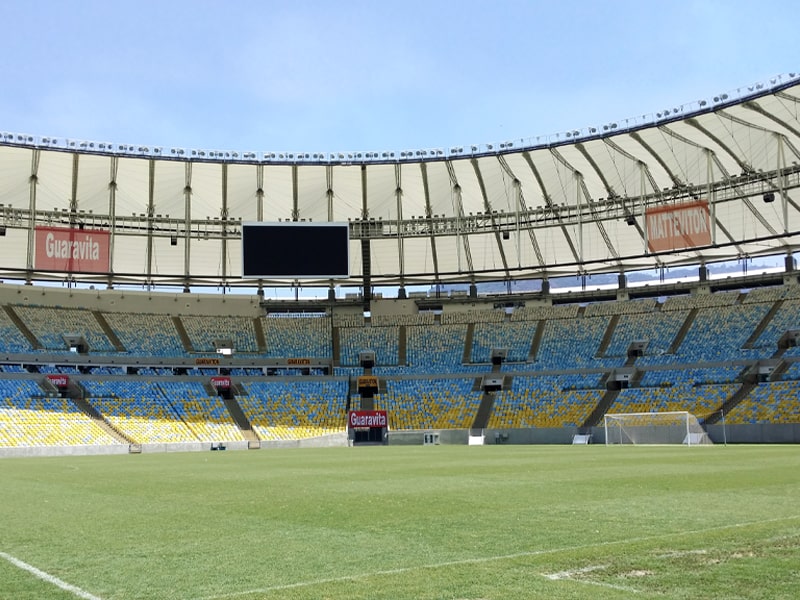 Brazil’s symbolic Maracanã Stadium gets a new name – ‘The Edson Arantes do Nascimento-Rei Pelé Stadium’ as a mark of respect to one of the world’s as well as the country’s greatest football legend Pelé.

‘ESPN’ reported that Rio de Janeiro State legislators approved the name change of the stadium in the City recently that staged the final of the 1950 and 2014 World Cups, as well as the opening ceremony of the 2016 Olympics. However, Rio State Governor Claudio Castro must give his seal of approval to the name change.

The 78,838-capacity Maracanã Stadium is an association football stadium in Rio de Janeiro, Brazil. The stadium is part of a complex that includes an arena known by the name of Maracanãzinho, which means ‘The Little Maracanã’ in Portuguese.

Edson Arantes do Nascimento, known as Pelé, is a Brazilian former professional footballer who played as a forward. Regarded as one of the greatest players of all time and labeled ‘the greatest’ by FIFA, he was among the most successful and popular sports figures of the 20th century.

Pele, 80, won three World Cups with Brazil and is considered by many the best football player of all time. The venue, owned by the State, is officially called the Mario Filho stadium, but known as the Maracanã, in reference to the neighborhood where it sits.

‘Reuters’ reported that the facility opened in 1950 ahead of that year’s World Cup and has been the home of the national team ever since. Pele scored his 1000th goal in this arena in 1969 while playing for the top-flight Brazilian professional football club Santos FC and the stadium became famous from then on.

Politician Andre Ceciliano, who proposed the name change, noted, “King Pele is the best player of all times. It’s a just tribute. Although I have no doubt that everyone will continue to call it the Maracanã Stadium.”

While the stadium will go for name change, officials have said that the large sports complex skirting the venue will retain its present name.

‘ESPN’ further reported that the name change has not gone down well with the family of Late Mario Filho, as well as historians and football fans.

Unlike Pele, Filho, a sports journalist and writer, was born in Rio. Filho was considered the brain behind the idea for Brazil to build the biggest stadium in the world and for that stadium to be located in Maracanã.

“It is a worthy homage to a man who is recognized the world over for his legacy in Brazilian football and for the corresponding services rendered to our country,” the deputy responsible for the project said.

Few contend that Mario Filho was more worthy of the honor, while others argue that any new honoree should be from Rio – unlike Pele, who was born in Minas Gerais State (Brazil) and lived most of his life in the State of São Paulo (Brazil). 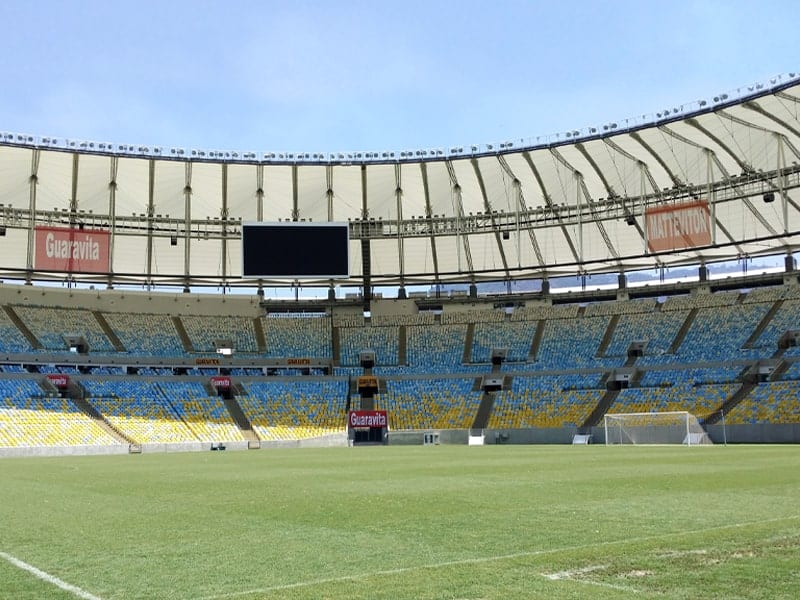 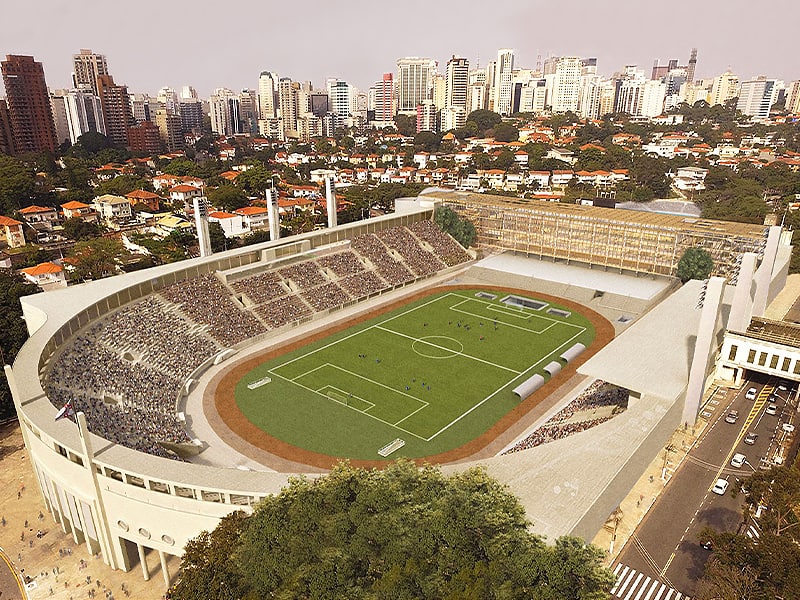 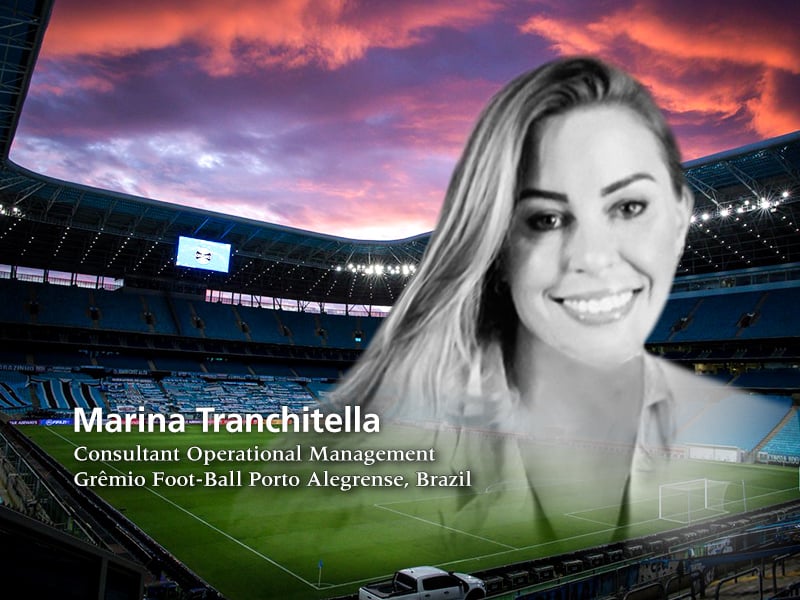 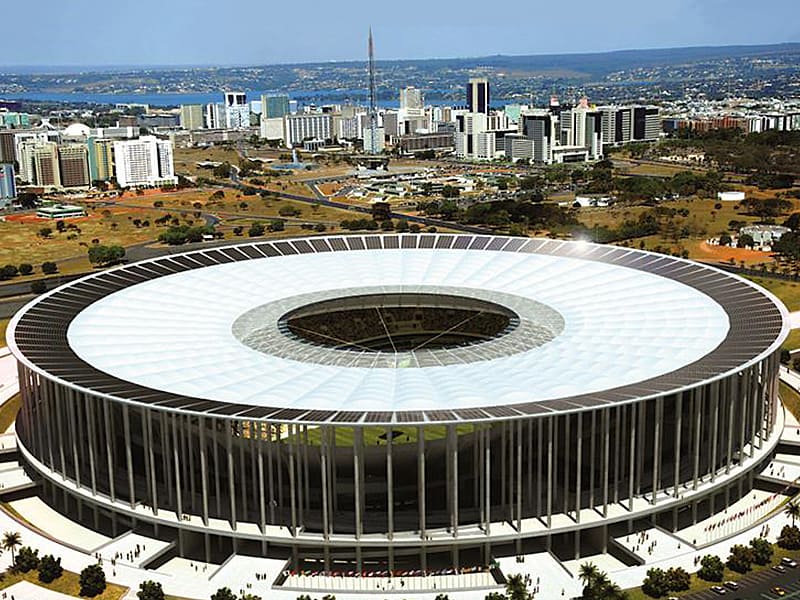