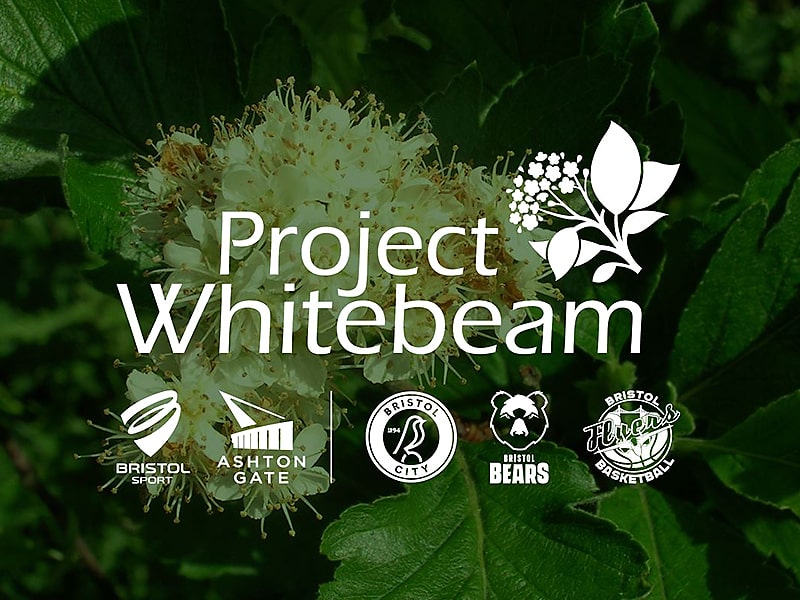 Bristol Sport has launched Project Whitebeam – a joint initiative with the Ashton Gate Stadium in Bristol, England (UK), Bristol Bears, Bristol City, and Bristol Flyers – to recognize, measure and minimize our impact on the environment.

‘Bristol Sport’ stated that as part of this initiative its three clubs – Bristol Bears, Bristol City F.C. and Bristol Flyers – have signed up to the UN Sports for Climate Action Framework which sets a target of reaching net zero by 2040 and meeting a 50 percent reduction in greenhouse gas emissions by 2030.

Bristol Sport is based at Ashton Gate Stadium and oversees the business, commercial and operational interests of its affiliated clubs. It is a commercially focused company driving the off-field success of its clubs and venues.

The Ashton Gate is a stadium in Ashton Gate, Bristol, England (UK), and is the home of Bristol City and the Bristol Bears. Located in the South-West of the City, just South of the River Avon, it currently has an all-seated capacity of 27,000.

The Bristol Bears are a professional rugby union club based in Bristol, England, UK. They play in Premiership Rugby, England’s top division of rugby. Their digs are the Ashton Game Stadium.

Bristol City Football Club is a professional football club based in Bristol, England, UK. They currently play in the EFL Championship, the second tier of English football. Founded in 1894, they have played their home games at the Ashton Gate Stadium since 1904.

The Bristol Flyers are a British professional basketball team based in the City of Bristol, England. The Flyers compete in the British Basketball League, after promotion from the English Basketball League in 2014. The team play their home games at the SGS WISE Arena in Bristol.

Bristol Sport is mindful that many of its visitors attend matches and events in their leisure time but it is their firm belief that they can progress without compromising any of the pleasure or joy which brings them together. Instead, Project Whitebeam will seek to find exciting opportunities and benefits for its fans, community, stadium, and clubs as they start their journey together towards a better and more sustainable future.

Together, they have already started to make positive changes…

Nevertheless, Bristol Gate recognize that there is much more to do and look forward to bringing fans, staff and partners along the journey together.

What is Project Whitebeam?

Project Whitebeam is a joint effort across the sporting group to understand, measure and reduce their impact on the environment.

Why is it called Project Whitebeam?

Whitebeams are part of the rose family. Seven rare and endangered species of Whitebeam are only found in the Avon Gorge and Leigh Woods in – nowhere else in the world.

This makes them uniquely Bristolian while also highlighting that environmental issues – both cause and consequence – start at home.

They are also symbolic of both the beauty and fragility of the natural world we live in.

To provide environmentally sustainable sport, entertainment and events. This doesn’t mean compromising the fun, community or culture Bristol Sport have. It just requires them to do some things differently and better. It will help fans, their community and even their finances.