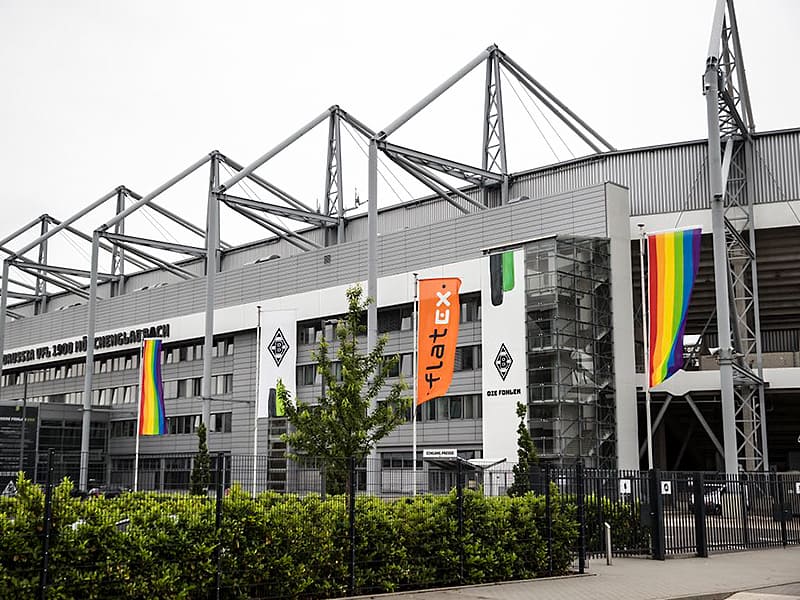 The first match of the new Bundesliga season 2021-2022 (Germany) will be played between Bundesliga teams Borussia Mönchengladbach and FC Bayern Munich in front of 18,000 fans at Borussia-Park on August 13th, 2021. This was confirmed by numero uno club FC Bayern Munich on Monday.

‘Kicker’ stated that fans’ chants which make up for the ‘real stadium atmosphere’ will be back again in Borussia-Park for the Bundesliga opener classic between Borussia Mönchengladbach and FC Bayern Munich on August 13th.

Borussia Mönchengladbach is a professional football club based in Mönchengladbach, North Rhine-Westphalia, Germany, which plays in the Bundesliga, the top flight of German football. Their home venue is Borussia-Park.

FC Bayern Munich is a German professional sports club based in Munich, Bavaria (Germany). It is best known for its professional football team, which plays in the Bundesliga, the top tier of the German football league system. The 75,024-capacity Allianz Arena in Munich serves as their residence.

The 59,724-capacity Borussia-Park is a football stadium in Mönchengladbach, North Rhine-Westphalia, Germany, which serves as the home stadium of Bundesliga club Borussia Mönchengladbach. It replaced the smaller Bökelbergstadion, which no longer met modern safety standards and international requirements, in July 2004.

‘Kicker’ further stated that 18,000 spectators attending the above fixture at Borussia-Park will correspond to a third of the total capacity of the arena. The 18,000-visitors number has been allowed keeping in concert with the present Corona Protection Ordinance of the State of North Rhine-Westphalia.

Last week, Borussia Mönchengladbach announced that the friendly against the Dutch first division club FC Groningen on July 31st (3:30 pm) is likely to take place in front of up to 18,000 spectators. However, Borussia Mönchengladbach friendly against French first division team FC Metz on July 24th (3:30 pm) will be graced by only 600 fans. The reason attributed is that the matchup will be played on the smaller pitch in Borussia-Park.

Fans will be allowed ingress to Borussia-Park provided they produce proof of a negative coronavirus test or equivalent proof, i.e., proof of recovery or proof of taking both the COVID-19 jabs. 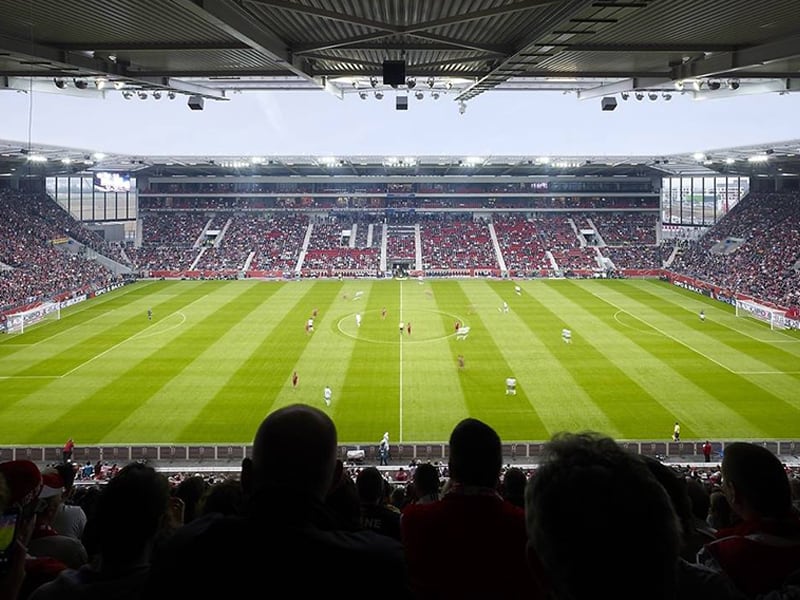