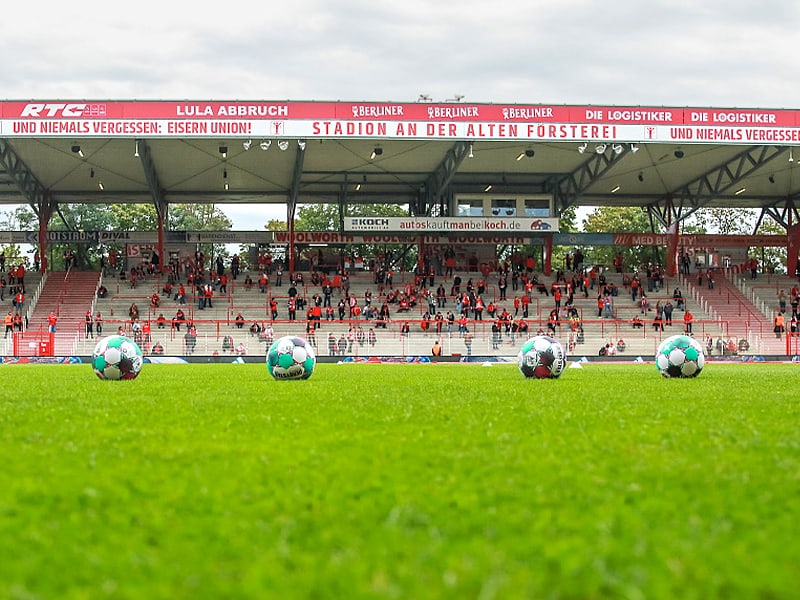 Bundesliga team Union Berlin are to play their final home game against its peer team RB Leipzig on May 22nd in front of 2,000 fans following the Berlin (Germany) State Senate giving its thumbs up to the match which will be treated as a pilot. It will be the first Bundesliga game with fans since October 2020.

With COVID-19 hitting Germany hard, the Federal Government has put in place tough lockdown rules in a bid to curb a third wave of infections, issuing a set of new measures expected to last until June this year.

‘DW’ stated that with the coronavirus infection rate in Berlin coming down to beneath 100 new infections per 100,000 people on five consecutive days, the nationwide “emergency brake” applied by the Federal Government can be lifted, thus facilitating applications for test events to be submitted.

To this end, Union Berlin submitted such an application on May 16th and, with the local infection rate now at 68.6, the same was given the nod on May 17th.

Union Berlin is a professional German association football club based in Köpenick, Berlin (Germany) and plays in Bundesliga (top of the German football league system).

The 22,012-capacity Stadion An der Alten Försterei is a football stadium in Köpenick and the largest single-purpose football stadium in the German capital of Berlin. It has been home to Bundesliga club FC Union Berlin and its forerunners since it went off the ground in 1920.

RB Leipzig is a German professional football club based in Leipzig, Saxony (Germany). It plays in Bundesliga (top of the German football league system).

The 41,939-capacity Red Bull Arena is a football facility located in Leipzig, Saxony, Germany. It is the largest football stadium in the former East Germany and has also hosted music concerts as well as football and serves as the home facility of RB Leipzig.

A statement sent out by Union Berlin read, “Union Berlin’s comprehensive hygiene concept envisages mandatory testing for all visitors to the stadium. People who have been fully vaccinated or who can produce a COVID-19-free certificate are exempt from testing.”

‘DW’ further stated that Union Berlin will distribute 2,000 tickets for the match at its residence – Stadion an der Alten Försterei (the ‘Stadium at the Old Forester’s House’) in the Southeastern Berlin suburb of Köpenick among its season ticket holders by way of a ballot which is already underway.

The Union Berlin statement further read, “The approval for a home game with spectators on the final match day is dependent upon the current pandemic situation. The situation will be monitored and updated continuously.”

The Revierderby is the name given to any association football match between two clubs in the Ruhr region (Western Germany) – also known in German as the Revier, a contraction of Bergbaurevier – in North Rhine-Westphalia, but almost always refers to the derby between Borussia Dortmund and FC Schalke 04.

Not being able to grace games inside the venue, few Union Berlin supporters took to supporting their team from outside the Union’s digs throughout the season.

Kiel ‘no’ to fans

Meanwhile, the 2. Bundesliga team Holstein Kiel have turned down the offer to play their final home game of the season in front of supporters, despite the local City Council giving the nod to the club that supporters could attend the team’s games.

Holstein Kiel is a German association football and sports club based in the City of Kiel in the German State of Schleswig-Holstein. From the 1900s through the 1960s, the club was one of the most dominant sides in Northern Germany and plays in 2. Bundesliga.

A statement sent out by Holstein Kiel read, “Professional football should not benefit from a special status in society when it comes to relaxing restrictions, and Holstein Kiel does not want preferential treatment ahead of other sports clubs.”

The 15,034-capacity Holstein-Stadion is a stadium in the port City of Kiel in Northern Germany. It is the home of football club Holstein Kiel.

The above statement was sent out by the club ahead of its game to be played against the 2. Bundesliga team Sportverein Darmstadt on May 23rd. The matchup will offer second-placed Kiel the opportunity to get upgraded to Bundesliga.

The club President Steffen Schneekloth maintained, “Even when a potential pilot project could allow us to play in front of a limited number of fans, we will play our final home game in the way we have been doing for the last seven months (read sans fans).” 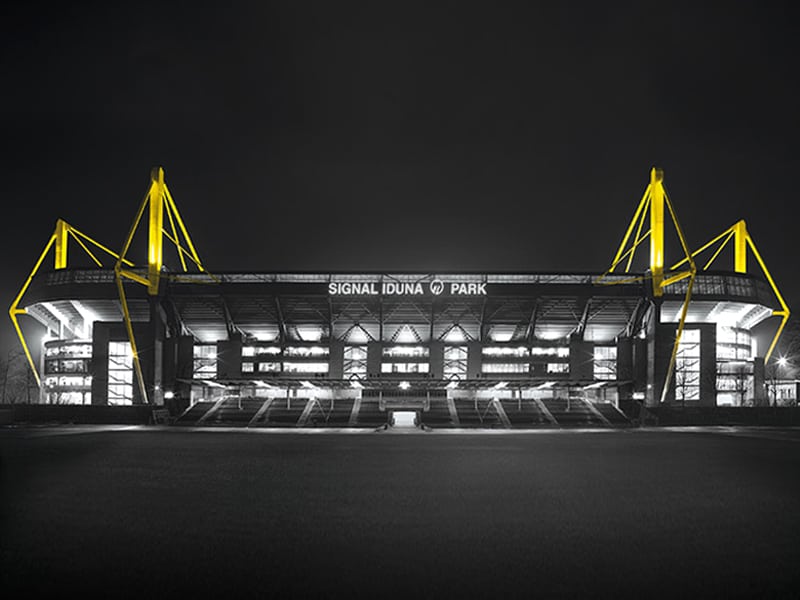 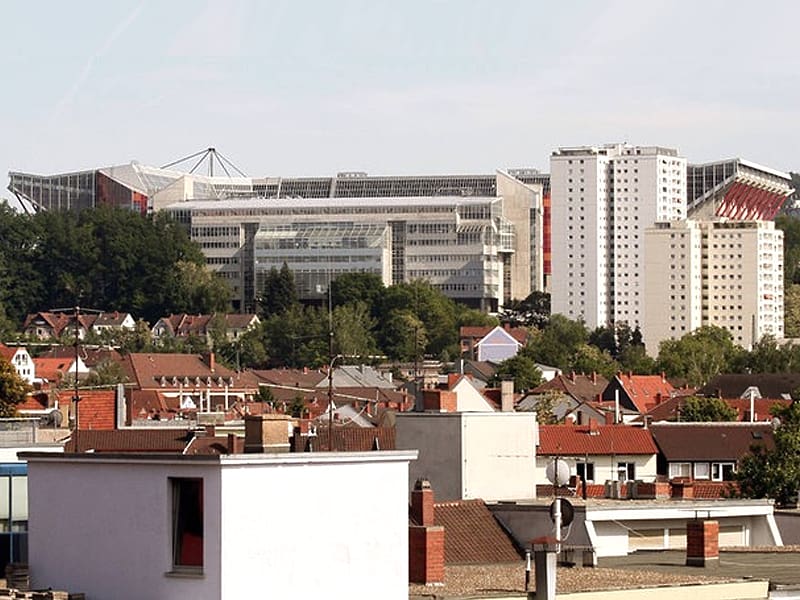 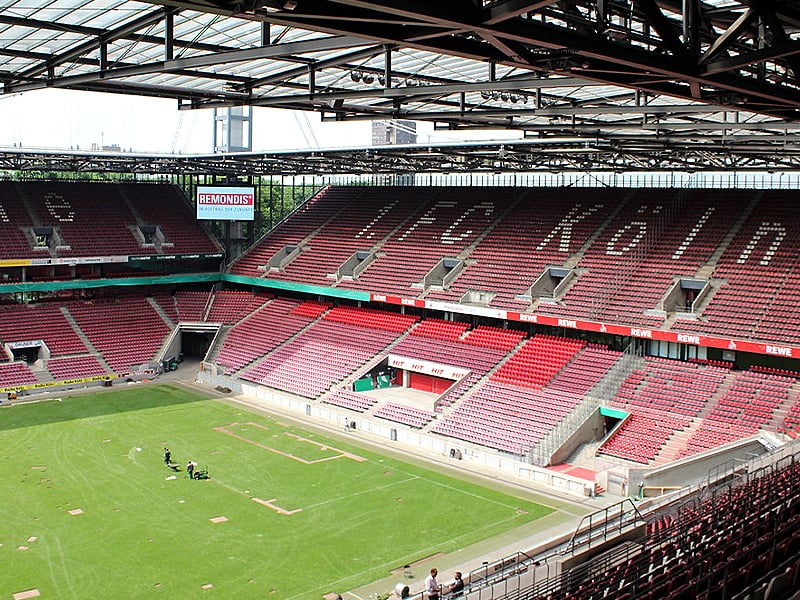 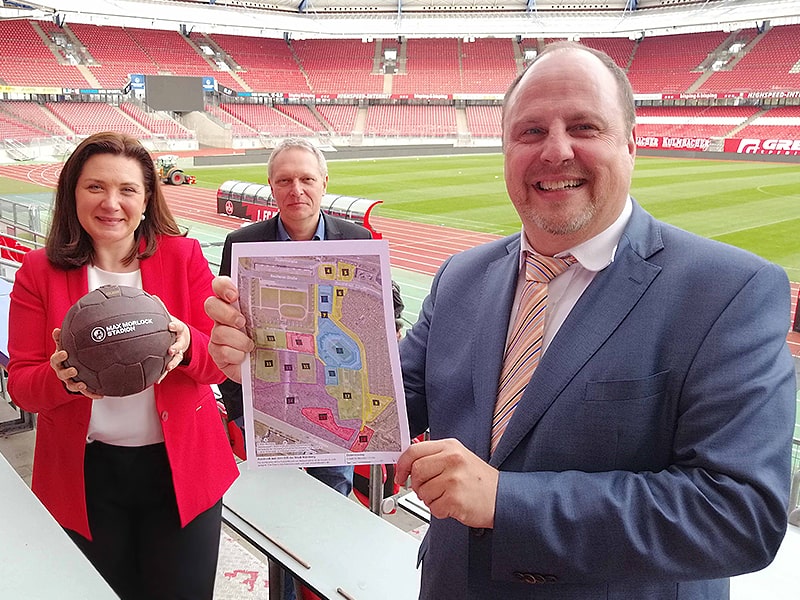