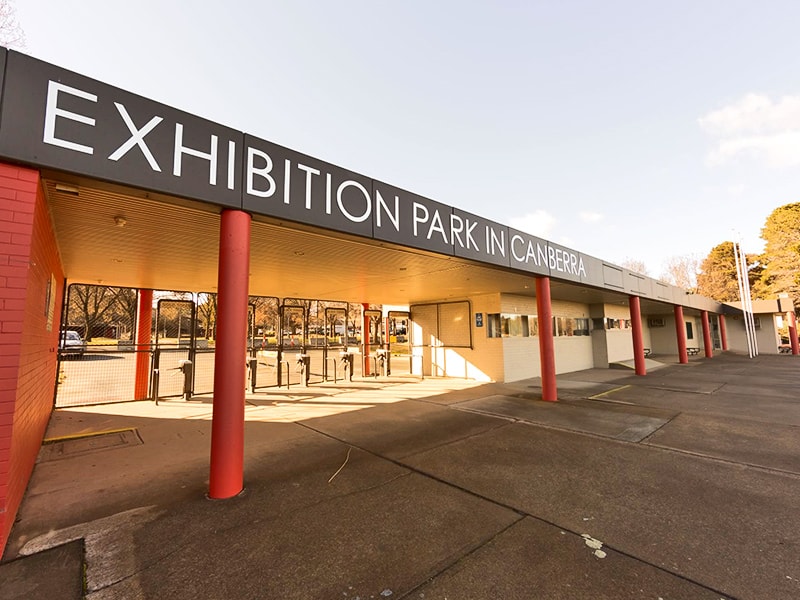 Summernats 2021 stands canceled as the Exhibition Park in Canberra (EPIC) that stages the annual car festival will continue to be employed as a COVID-19 testing facility until the end of November – and there is no guarantee that post-November the center will no longer be employed as a coronavirus testing center. Taking everything into consideration, the event has been rescheduled from January 6th to 9th, 2022.

Summernats is an annual car festival held in Canberra, Australia since 1987. Summernats, which is usually held at the start of the year, is the best known car festival in Australia, and an event which attracts many tourists to Canberra, bringing in excess of $20 million in economic benefits to the Australian Capital Territory (ACT) economy. It has increasingly been promoted as an event for families. The Summernats spectator attendance record was set in 2017 with 119,184 attendees.

The Exhibition Park in Canberra (EPIC) is a 70-hectare showground and multibuilding venue for exhibitions, conferences, and events located in the suburb of Lyneham in Canberra, Australia.

‘ausleisure.com.au’ reported that the ACT Government announced earlier this year that it would be making testing for COVID-19 more accessible for Canberrans who meet the testing criteria, with the introduction of a drive- through Respiratory Assessment Clinic located at EPIC from March 20th.

‘ausleisure.com.au’ further reported that advising of the cancellation, Summernats Managing Director Andy Lopez stated that “We tried really hard but we just couldn’t get the Summernats we all love over the line. The new rules for holding major events in the ACT means that event of more than 5000 people (that aren’t in stadiums) aren’t allowed under COVID-19 restrictions.”

Lopez added, “All tickets already purchased for Summernats will automatically transfer to January 2022 at the 2021 prices. This includes camping passes and allocated campsites. You don’t have to do anything at all. If you have any questions, please head to the website rather than calling the office.”

The cancellation of the spectacular event is expected to dent Canberra’s economy with the Summernats reportedly injecting more than $30 million every year into the ACT.

‘ausleisure.com.au’ stated that Summernats organizers are working with the ACT Government to bring something else to car enthusiasts in Canberra in 2021, although the planned event will be much smaller in scale.

Lopez continued, “We’ve been working on a series of events that will take the Nats experience across Australia, and then we’re back to a full Summernats in 2022.”

On offer over the Canberra Day long weekend in March 2021 will be the ‘Summernats Rev Rock n Roll’ Festival in which a maximum of 5,000 spectators and participants will hopefully still get a car show. Plans for the two-and-a-half day event include a burnout competition, cruising exhibition, brand exhibits, unveilings and a show.

Lopez advises, “It will be within the guidelines to have a 5,000 person capacity and will be only in the top half of Exhibition Park.”

The ACT Government was pleased that Summernats was working in harmony with the ACT Government to evolve the event and operate in a COVID-safe way with ACT Chief Minister Andrew Barr noting, “Summernats is an important event on the Canberra calendar, bringing tens of thousands of visitors each year to town who support local businesses. We look forward to enjoying the different event in March 2021 and to welcoming back Summernats in 2022.”

Summernats organizers are also planning to deliver the following events in 2021:

A new party at Sydney Dragway will be held on the Summernats weekend and will include drag racing, burnouts including Masters qualifying, show and shine, and judged awards with more than $30,000 in prize money on offer. The event will be strictly limited to 5,000 people including entrants.

The event will be held at the Melbourne Showgrounds in 2021.

Rockhampton at Easter for the first Rare Spares Rockynats, and Alice Springs on Father’s Day for Red CentreNATS in September.

Tickets for the new events will go on sale soon.

« Previous News: It’s COVID reality check for Falcons and NFL!
» Next News: Is COVID pushing NFL into a corner?