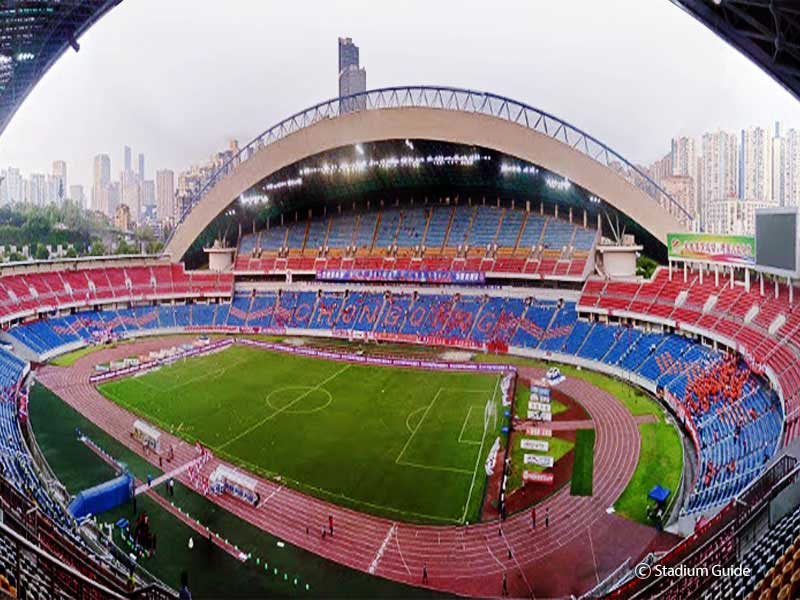 Chongqing, which recently ranked as the world’s fastest-growing tourism city by the London-based World Travel and Tourism Council, plans to include sports tourism in a big way in its drive to lure visitors from around the world.

Chinese media reported this month that 13 sports tourism project deals were signed at the recently held Chongqing Sports Tourism Industry Development Conference. The highlight of the ambitious multi-prong project would be a $1.5-billion international sports and wellness town that will be developed in Changshou District of Chongqing. The other 12 projects would spread across camping areas, sportswear manufacture and digital operation systems for sports venues.

Chongqing had a successful sporting calendar in 2016 with events like the Chongqing international marathon drawing thousands of visitors to the city in southwest China. Tourism industry of the city was valued at about $17.22 billion last year, with Chongqing generating as much as $4.65 billion in revenue. The sector provided jobs to over 27,000 people in 2016.