Chinese visitors can now use Alipay at Capital One Arena 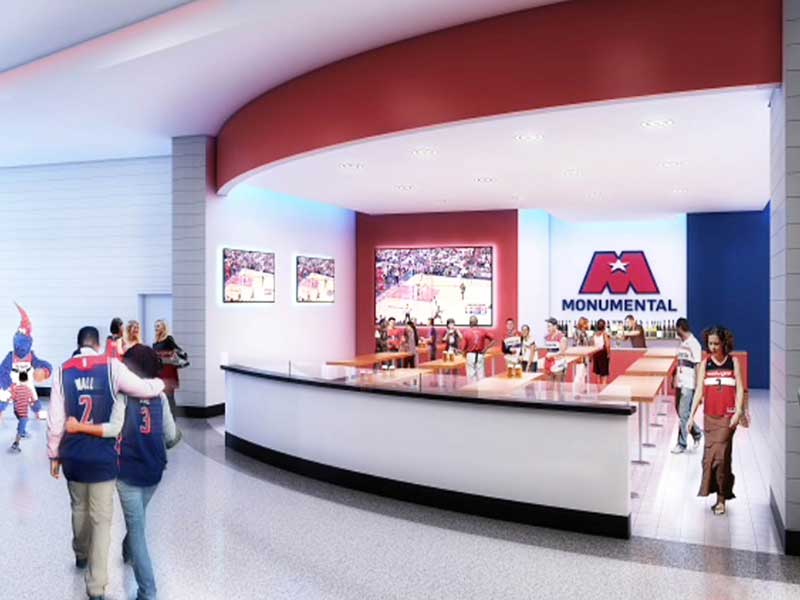 Chines retail conglomerate Alibaba Group’s digital payment platform Alipay scored a win recently with with Monumental Sports & Entertainment announcing that visitors to the Capital One Arena in Washington, D.C. can use the mobile payment solution.

“We are proud to integrate Alipay, a lifestyle super-app that is used by more than 700 million people in China, at Capital One Arena, as the first stadium of its kind. The payment solution will allow Chinese visitors to move seamlessly across the arena, so that they never miss an exciting moment inside the stadium,” said Yulei Wang, general manager of Alipay North America.

“We are thrilled to team up with our partners at Alibaba to become the first arena in the world to provide fans with access to Alipay,” Jim Van Stone, president of business operations and chief commercial officer at Monumental Sports & Entertainment, said. “Not only will it give our fans another way to pay quickly and easily, we will also have the opportunity to better connect with the global audience visiting the arena.”

Operated by Ant Financial Services, an affiliate of the Alibaba Group, Alipay is available in 54 countries and regions across the global including Japan, the UK, Germany and even at Santa’s Village in Finland. The US-based retail giant Walgreens also accepts Alipay at over 7,000 stores nationwide.

The activation of Alipay at the home of the Washington Capitals, the beloved home hockey team that nabbed the Stanley Cup last year, comes ahead of National Hockey League Playoffs, and as hockey is gaining rapid traction in China.

China’s Ministry of Culture and Tourism projects by 2020, globally, Chinese visitors will go on 1 billion sports-themed trips annually, accounting for 15% of the total number of trips. The total consumption scale is expected to reach RMB1 trillion ($100 billion).

The expansion of China’s middle class has resulted in a surge in outbound travel, and many tourists are visiting the U.S. capital city. According to the Washington Board of Tourism, tourists from China have made up the largest group of overseas visitors for five years running, with 302,000 in 2017, the last year for which figures were available.

The influx of Chinese tourists is often a boon to the local retail industry and businesses. According to U.S. government data, Chinese travelers are the highest-spending of international tourists in the U.S. 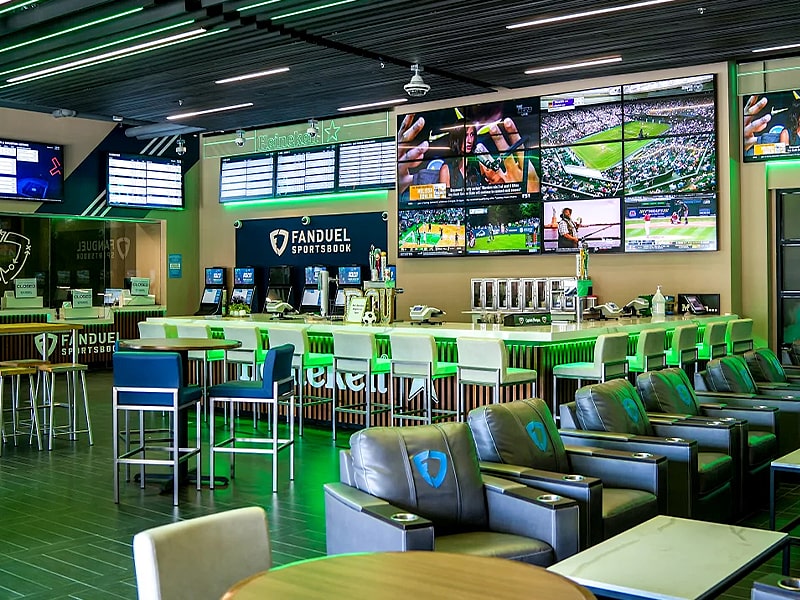 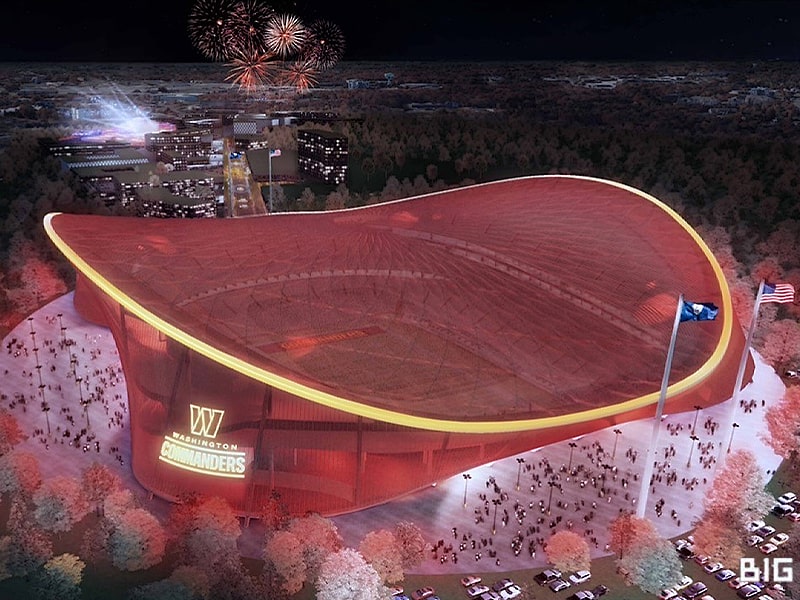