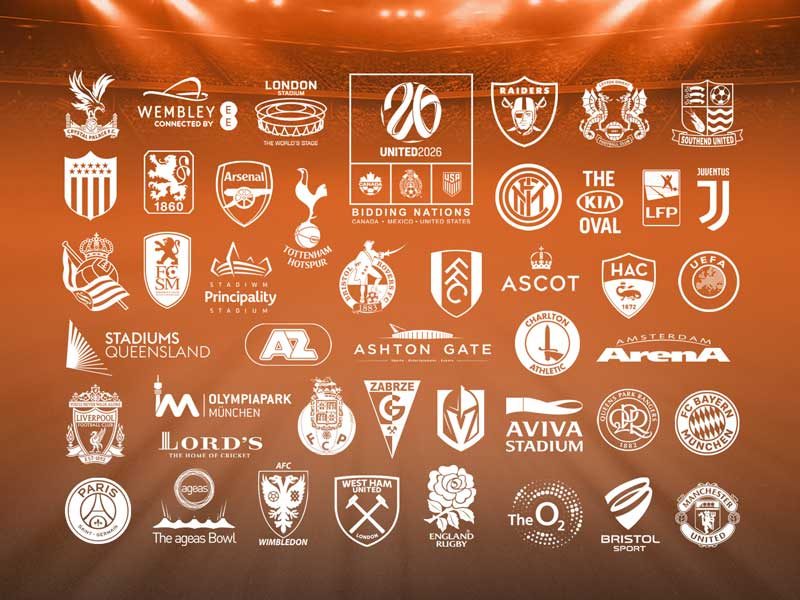 Coliseum – a top name in international stadium conferences – is coming to London with nearly 210 top international names in the sports venues business among the delegates at the Coliseum Summit EUROPE 2018 on March 21-22, 2018.

“Coliseum is excited to be in London,” said Michael Rennschmied, the CEO of MJR Group, the organizers of the event. “The conference program is geared to meet the demands of the sophisticated stadium and arena business of Europe as well as other regions of the world such as the US, Australia and China,” he added.

The delegates will bring in their unique case studies and experiences to throw light on the myriad of challenges faced by the sports venue sector and also deliberate upon the possible solutions.

Over 200 venue specialists have already registered to participate at the summit so far. “This is the biggest attendance for the European edition of Coliseum so far. The delegates as well as speakers are from very well-known clubs and venues and represent a range of new and under-renovation stadium projects,” Rennschmied said.

Beginning this summit in London, the conference has added two additional but crucial segments of BROADCAST Strategy and BRAND Development.

“No other conference has such a variety of topics covered,” Rennschmied said.

The sessions at Coliseum Summit EUROPE would highlight experiences and stadium projects in the continent as well as from other regions of the world including the US, Australia and China.

Participating delegates will also get unique ‘behind the scene’ experiences through two venue tours that would include the famous Wimbledon Stadium on March 20, a day ahead of the start of the summit; and also London Stadium, which was the home stadium for Summer Olympics 2012, on March 21.

Conceived and executed by the MJR Group, Coliseum is a global series of stadium and arena business conferences, a sports venue news online-platform and an international publication dedicated to the various challenges of designing, constructing and operating of sports venues all around the world. It is the only global sports venues business summit with 5 dedicated stadium and arena conferences every year in 5 key regions in the world: Europe, US, Asia-Pacific, Middle East and Latam.

Have a look at whom you will get to meet at London Stadium during the Coliseum Summit EUROPE on March 21-22: