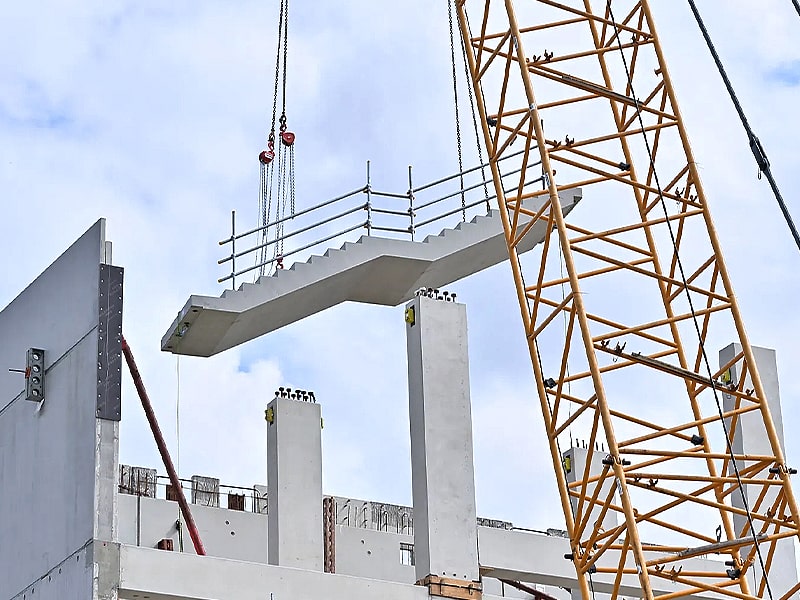 Plans to demolish the Premier League club Everton F.C.’s Goodison Park Stadium (UK), following the club’s relocation to its new home currently under construction at Bramley-Moore Dock, have been approved by the Liverpool City Council.

‘TheBusinessDesk.com’ stated that the planning committee on May 3rd considered proposals by the club to create a ‘legacy’ at the Walton site which has been Everton’s home for 130 years.

The Everton Football Club is an English professional football club based in Liverpool (UK) that competes in the Premier League, the top tier of the English football league system. Presently, the 39,572-capacity Goodison Park in Liverpool, England (UK), serves as their home facility.

The 52,888-capacity Bramley-Moore Dock Stadium is a proposed football stadium by Everton on the Bramley-Moore Dock in Vauxhall, Liverpool, England (UK). The dock itself was built in 1848. The stadium is proposed to be opened in time for the start of the 2024-2025 Premier League seasons, replacing Goodison Park.

‘TheBusinessDesk.com’ further stated that plans for the ground’s demolition and redevelopment were approved, along with proposals for the club’s new £505m, 52,888-seat stadium, at a planning meeting in February 2021.

But because of the time period that has elapsed since then, the scheme needs to be checked against the Council’s newly-adopted local plan.

Also, because demolition can’t begin until the new stadium is ready, the club is seeking an extension to planning permission, with a proposed start date of 2024 and a 2028 completion date.

Everton F.C. has pledged to continue consulting with residents, stakeholders and local businesses as the Goodison Park legacy project continues.

Club plans for the Goodison Park site include up to 173 residential units, a care home, community uses such as education and health and a non- residential institution, as well as commercial space, including offices, retail, financial, and professional services, restaurants and cafes, drinking establishments, and hot food takeaways.

Eleven letters were received regarding the demolition plans, four against and seven in support.

Objections included the detrimental economic impact demolition could have on the area, and the loss of a sporting facility.

Expressions in favor included the legacy plans for the local community, and a suggestion of a statue to the former world champion boxer and Everton fan, Tony Bellew, “To celebrate his achievements and as a reminder of the virtues of boxing and its benefits to the working class communities”.

Notes to the planning committee said, “The proposal offers a positive reuse of the Goodison Park site and contribution to the economic, social and environmental regeneration for the area and aligns with national and local planning policies, which support regenerative development. Conditions are in place to ensure that the development would not take place until the new stadium is operational.”

The Planning Committee concurred with Council officers, and approved the application.

However, moving on to the next item on the agenda, councilors once again voted to ignore the recommendation of Planning Officers and refused a residential and student accommodation scheme on Falkner Street, Liverpool 8.

Although previously approved in December 2019, the plans were considered at last month’s committee, again, due to time having elapsed.

Local groups spoke out against the scheme, citing loss of trees, conservation issues, traffic and air pollution, and the existing abundance of student accommodation.

Councilor Joe Hanson moved an amendment at last month’s committee to reject the plans on the grounds of lack of parking and residential amenity, which was carried, meaning the application had to return to the committee for it to confirm its decision.

The committee did so, on May 3rd, on the grounds of lack of parking, and the noise and disturbance to neighboring properties and future occupiers.