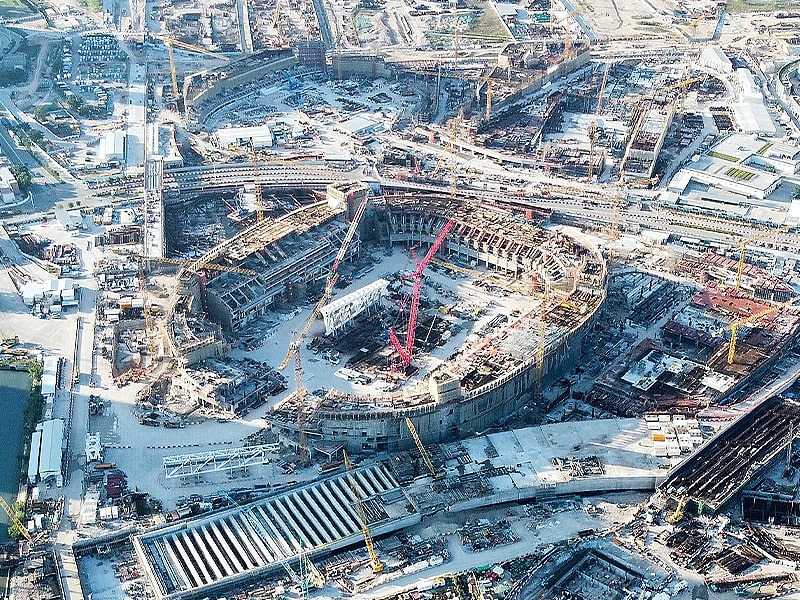 Two of the three main venues at the long-awaited Kai Tak Sports Park (Hong Kong) will not open on time next year, facing delays of at least nine months, said Commissioner for Sports Yeung Tak-keung.

‘The Standard’ stated that the delay will see the park’s indoor sports center and the 50,000-capacity main stadium to be completed in mid and late 2024, respectively.

The Kai Tak Sports Park is a multipurpose sports venue that is being built at the site of the former Kai Tak Airport in Kowloon, Hong Kong. The sports park will be located on the North Western part of the old Kai Tak Airport, where some of the parking stands used to be.

‘The Standard’ further stated that Tak-keung blamed the COVID pandemic for the delays, saying suppliers had faced difficulties in shipping construction materials to Hong Kong – “We have ordered many construction materials, such as steel and other component parts, but the shipment dates kept changing. Some suppliers were unable to provide the materials and [we] had to find other suppliers.”

He also noted that many of the construction workers have contracted COVID or have been listed as close contacts of infected patients during the peak of the City’s epidemic, slowing down the construction progress.

However, Tak-keung said the smaller public sports ground, which will have room for 5,000 spectators, is expected to open on time next year.

Tak-keung said he expects the overall project to stay within its HK$30 billion budget. He added that the contractor won’t be penalized for the delay, as no one could have foreseen the COVID pandemic when the contract was signed in 2019.

Asked if the delays will affect Hong Kong co-hosting the National Games with Guangdong (China) and Macau (special administrative region of China) in 2025, the Sports Commissioner said there should still be sufficient time to test and prepare the venues before the Games, given they will be up and running in 2024, leaving around half a year to carry out test runs.

Meanwhile, the sports sector lawmaker Kenneth Fok Kai-kong said while the delays are understandable, he hopes the completion dates won’t be pushed back any further.

He also questioned if authorities will have to push back a redevelopment project at the 40,000-capacity Hong Kong Stadium in So Kon Po to accommodate the Kai Tak Sports Park delay, as authorities have previously planned to host large-scale events, such as the Rugby Sevens, at the new stadium. 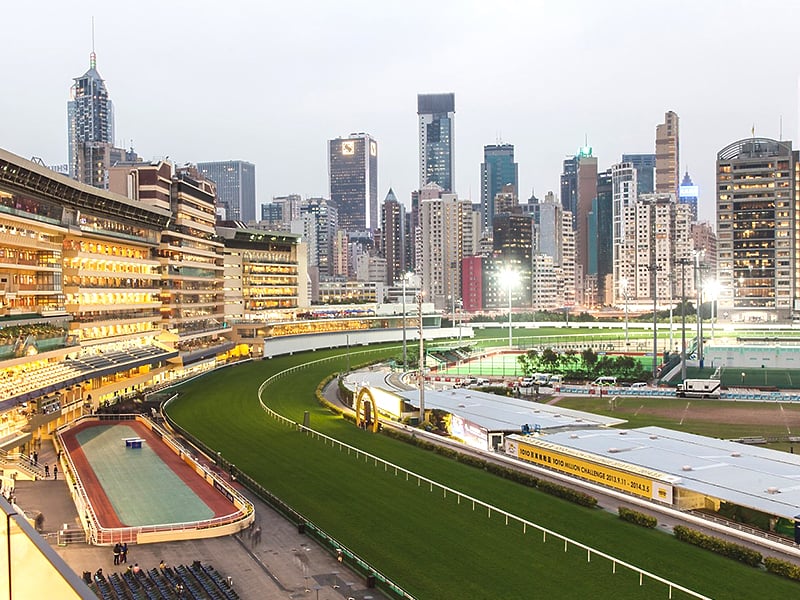 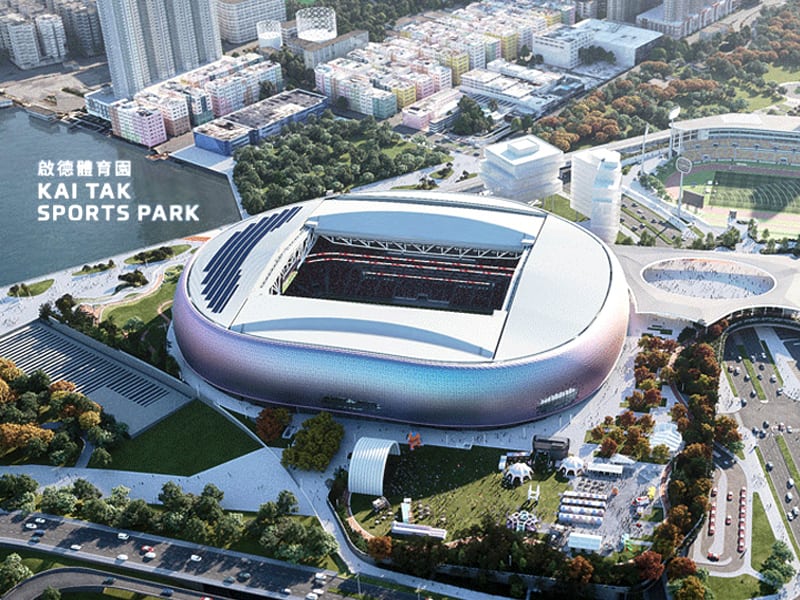 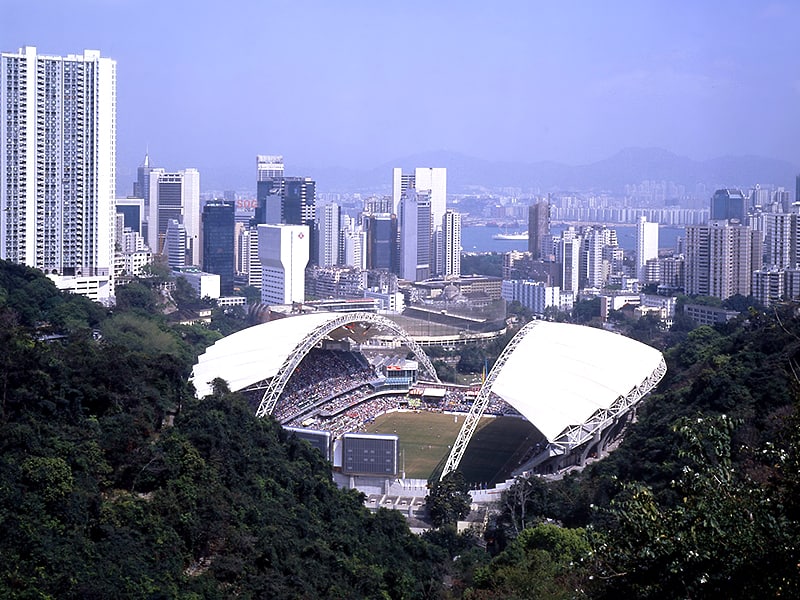