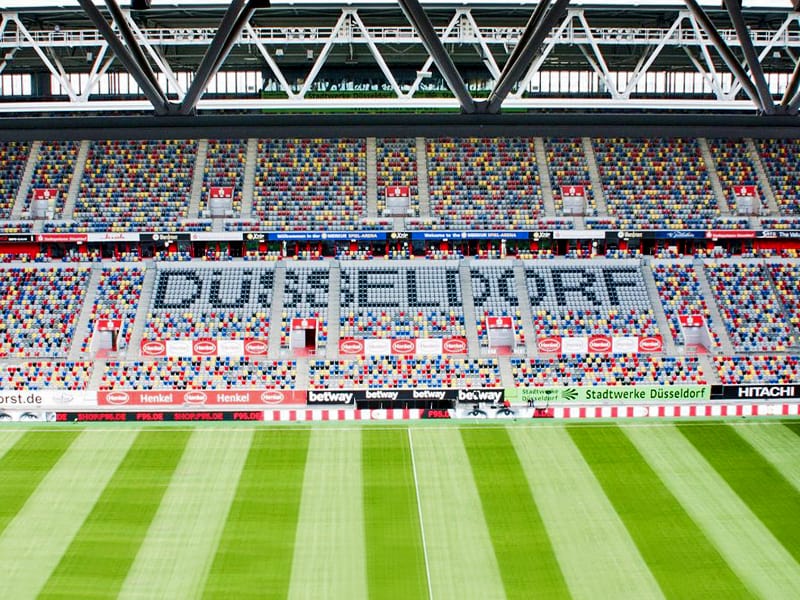 After extensive deliberations, the Federal State of North Rhine-Westphalia, the State capital of Düsseldorf in Germany and the concert organizer Marek Lieberberg took a unanimous stand regarding the organization of the concert ‘Give Live A Chance’.

Live Nation is bringing the concert back to Germany. The world’s premier live music producer will present ‘Give Live a Chance’, an arena concert featuring Canadian rock singer Bryan Adams as the headliner.

Live Nation executive Marek Lieberberg is a German-Jewish concert promoter best known for founding and organizing the Rock am Ring and Rock im Park festivals. In 2013, he won the Lifetime Achievement Award at the European Festivals Awards.

The concert is supposed to be held on September 4th at Düsseldorf’s Merkur Spiel-Arena.

In a joint press release sent out, those involved announced that they had agreed to continue to observe the infection process and the pandemic situation together and in close interaction. No later than August 31, 2020, i.e., four days before the concert, they want to make a final decision as to whether the event can take place. Meanwhile, the advance booking continues. In the event of cancellation, visitors will be reimbursed the entrance fee including the advance booking fee.

North Rhine-Westphalia Health Minister Karl-Josef Laumann stated, “North Rhine-Westphalia has coronavirus incidence of 13.7. Compared with other State capitals, the State capital Düsseldorf ranks second for infections with an incidence of 18.7. As long as the incidence and infection rate are at a high level, a music event of this magnitude will not be able to take place. But, in the sense of the constructive discussions of the last few days and in recognition of the conscientious concept for the arena area, no final decision has been made.”

All other participants also laid stress on the “constructive and objective atmosphere” of the discussions.

Experts from the Ministry of Labor, Health and Social Affairs had previously checked the hygiene concept developed by Lieberberg and the event subsidiary of the State capital Düsseldorf, D-Live. They confirmed that overall it was a technically well-thought-out concept that adequately took into account the infection protection steps for the Merkur Spiel-Arena area.

The controversial major concert recently came in for criticism by Minister President Armin Laschet of North Rhine-Westphalia, who considered the event “not a good signal” in the current pandemic situation.

According to the organizer Lieberberg (‘Live Nation’), the concert with 13,000 spectators will mark the restart of live entertainment. The two-and-a-half hour program will include live performances by Bryan Adams and American-German singer-songwriter Sarah Connor.

The concept of ‘Give Live A Chance’ includes personalized tickets, extended access and waiting areas, time-graded entry and exit slots, and a ban on alcohol, disinfection and additional sanitary measures. Tickets have been available from Ticketmaster since August 11th.

It is one of the few, if not only, newly-announced concerts in the COVID-19 era, which essentially closed down the live event industry back in March.

“The fans, artistes, and crew, as well as the entire music industry, have been eagerly awaiting this moment,” said Live Nation executive Lieberberg.

“We are opening the door for the return of live music which now has the opportunity to resume after the unpredicted intermission,” he added.

The event will have restrictions and guidelines in place. For example, the 66,000 seat arena will be drastically limited in capacity for the event, and masked fans will be required to register contact information with their ticket purchases. Fans must also remain seated during the concert.

To date, Germany has had just over 217,000 confirmed coronavirus cases.