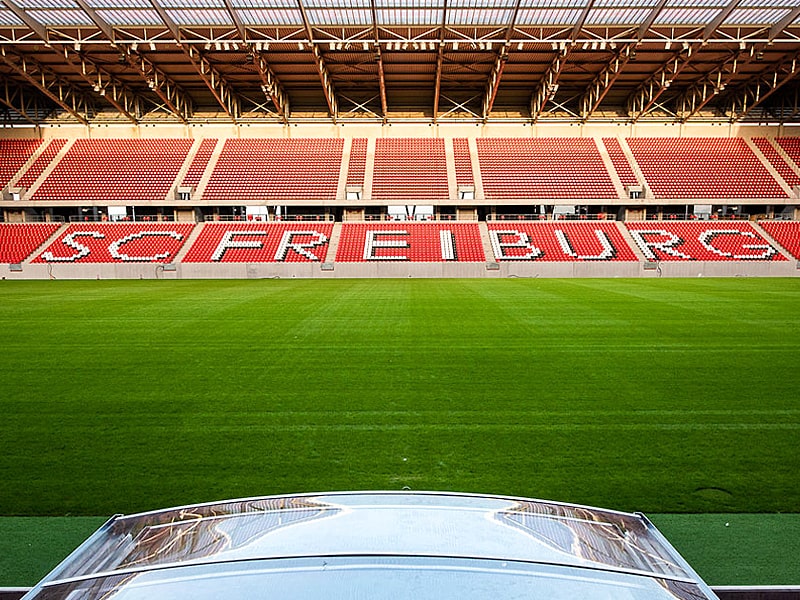 The German Bundesliga football club SC Freiburg (Germany) is keeping its fingers crossed on moving to its new digs in time for the 2021-2022 seasons but has acknowledged that the COVID-19 pandemic has come as the biggest hurdle and has pushed back the delivery date.

SC Freiburg currently plays at the 24,000-seat Schwarzwald-Stadion but is set to move to the new SC-Stadion, which will enjoy a capacity of 34,000. Freiburg had originally hoped to move to its new ground during the 2020-2021 seasons but this has not been possible.

‘SC Freiburg’ stated that many of the club’s fans are wondering about the status quo of the new SC facility, when the move to the North of Freiburg can take place and when the season ticket process will continue.

Schwarzwald-Stadion is a football stadium in Freiburg, Baden-Württemberg, Germany. It is currently the home of Bundesliga team SC Freiburg. The stadium holds 24,000 spectators and was built in 1953. For many years it was called the Dreisamstadion, situated near the River Dreisam.

The 34,700-capacity SC-Stadion is an under-construction football stadium in Freiburg, Germany. It will primarily serve as the new home stadium of SC Freiburg, replacing the club’s former home, the Schwarzwald-Stadion. It is located in a part of the City called Brühl, near the airport.

‘SC Freiburg’ further stated that the club played its final home match of the season against the Bundesliga team FC Bayern Munich on May 15th. It is still not clear whether the fixture, which ended 2-2, will be Freiburg’s last ever at the Schwarzwald-Stadion amid lot of feet-dragging involving the construction of SC-Stadion.

A statement released by SC Freiburg ahead of the May 15th matchup confirmed that coronavirus has indeed cast its long shadow on the path of stadium construction. Further problems relating to the technical interior design means that the targeted completion date will not be met.

The statement further added that the club and the City are doing “everything in their power” to ensure the new arena is completed almost pronto. The club is still planning to play at SC-Stadion from the start of the 2021-2022 Bundesliga campaign but has acknowledged that the opening matches of next season could be played at the Schwarzwald-Stadion if progress continues to be delayed.

The club further added that work still needs to be done on the construction site and stressed that “every day will count”. Should Freiburg be forced to play more fixtures at the Schwarzwald-Stadion next season, the club said it would likely allocate tickets on a lottery basis, depending on the COVID-19 situation at the time.

With COVID-19 hitting Germany hard, the Federal Government has put in place tough lockdown rules in a bid to curb a third wave of infections, issuing a set of new measures expected to last until June this year.

Freiburg was dealt a blow back in September after a court ruled that it would not be allowed to host league games at its new stadium in evenings or at Sunday lunchtime. Exceptions will be made for domestic or European cup competitions.

After a complaint from the local residents, the Baden-Württemberg Administrative Court (VGH) ruled that Bundesliga games will not be permitted from 8pm, or on Sundays between 1pm and 3pm. Freiburg said at the time that it was confident the ruling would be overturned.

The 2020-2021 seasons will end on Whit Saturday. Many SC members and fans are therefore wondering how things will go in the near future and in the coming season at the sports club.

As per the general contractor of the new stadium, coronavirus has affected work on the stadium construction site in Wolfswinkel (Germany). In addition, there were and still persist problems in the interior design aspect of the under-construction venue, which translates into the fact that the stadium will not get off the ground on time.

The club and the City of Freiburg are pulling out all stops to ensure that the new stadium is completed at the earliest so that the sports club can move into their new residence. SC Freiburg is still planning to play its professional home games in the new facility from the start of the 2021-2022 seasons. But, that remains a big question because a lot of work is still left to be done on the new arena.

If SC Freiburg cannot move to the their new home in August this year, the top-flight club will play its first home games of the Bundesliga season 2021-2022 in their present home ground.

The registered season ticket holders will be promptly informed of the next steps via email or post.

All season tickets can only be fully used again as soon as the regulations allow the new stadium to run to full capacity. The club sought the fans’ cooperation keeping in view the COVID-19 situation which is quite grim in Germany and stated that it was not in a position to send out a statement as to when the new venue can be used to its maximum capacity.

If the virus situation improves, and spectators are allowed in limited capacity in the new venue, SC Freiburg will go for the lottery system just like they have done in the case of their present home facility.

« Previous News: The Foxes have the last laugh as Blues cringe
» Next News: Etihad Airways give ‘wings’ to Etihad Park 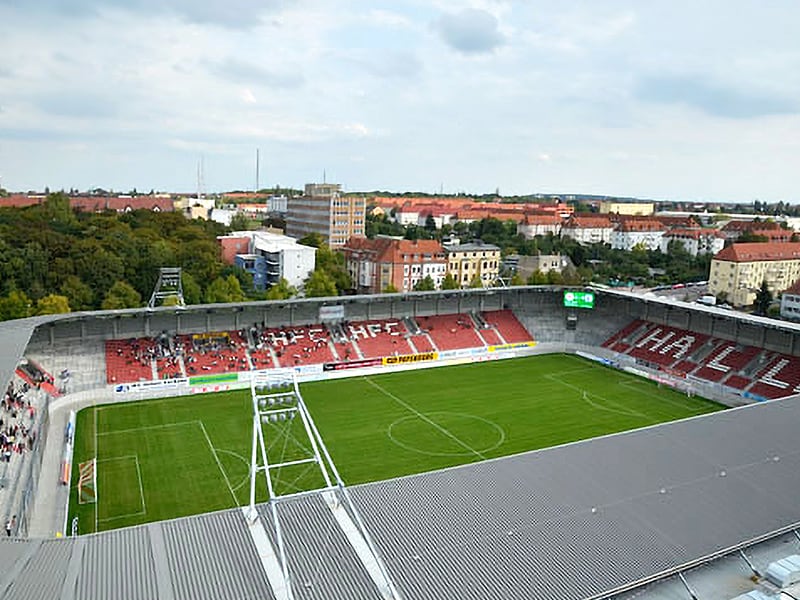 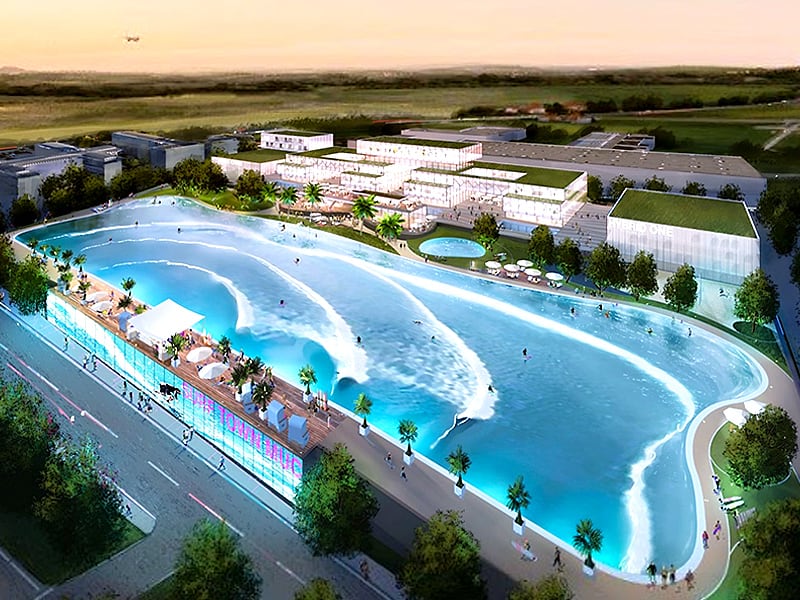 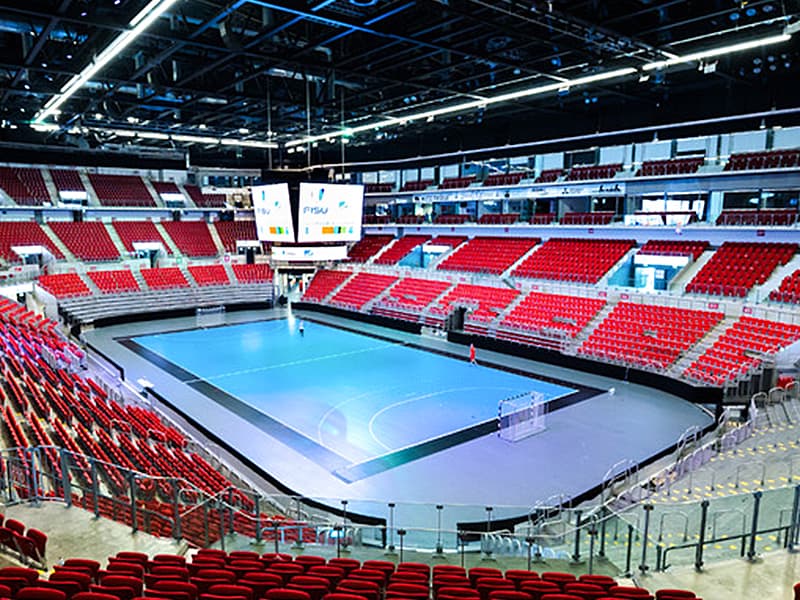