With COVID-19 showing no signs to abate, fear writ large on several football fans’ faces. Though 6,000 spectators are expected to attend the Union of European Football Associations (UEFA) Supercup, but the fact is that many fans do not even want to go to Budapest as coronavirus is rearing its ugly head back in several European countries. Very few Bayern fans are keen to attend.

The UEFA Super Cup is an annual super cup football match organized by the UEFA and contested by the reigning champions of the two main European club competitions, the UEFA Champions League and the UEFA Europa League. It is not recognized as one of UEFA’s ‘major’ competitions.

Though UEFA was intent on bringing the ‘normal’ atmosphere back to the Puskás Aréna in Budapest, Hungary, on September 24th, 2020, when Champions League winners FC Bayern Munich and Europa League winners FC Sevilla will lock horns at the UEFA Super Cup, but the coronavirus scenario has spoilt the party.

A clear picture has emerged that fewer fans will accompany their teams to Budapest than allowed. The UEFA has confirmed after taking feedback from FC Bayern, only 1,300 Bayern fans now want to travel to Hungary’s capital. Fewer than 350 supporters are expected from Sevilla.

Both clubs initially had 3,000 tickets each – the Bavarians ultimately even 4,500 when Sevilla hinted that their entire contingent would not accompany them. The UEFA planned to use the Puskás Aréna to 30 percent, which means 20,000 spectators, there shouldn’t be that many by far.

At first, 2,100 cards were requested from Bavaria, but around 800 have already been returned. UEFA had allowed a free cancellation. The Robert Koch Institute has classified Budapest as a “coronavirus risk area”, and the Federal Foreign Office has issued a travel warning. Bavaria’s Prime Minister Markus Söder had said that he “really gets a stomach ache when it comes to the Supercup”.

« Previous News: No full to the brim stadia for Big Ten games
» Next News: COVID ‘killjoy’ in fans’ return to UK events 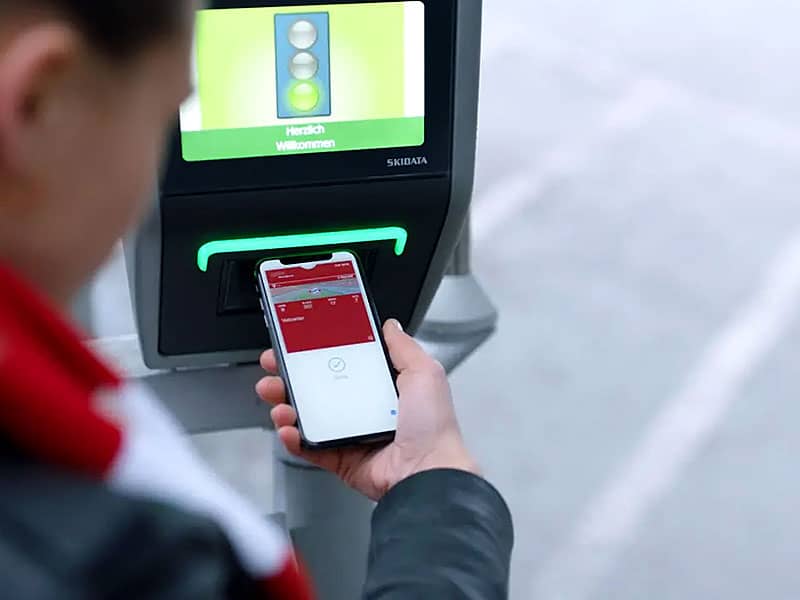