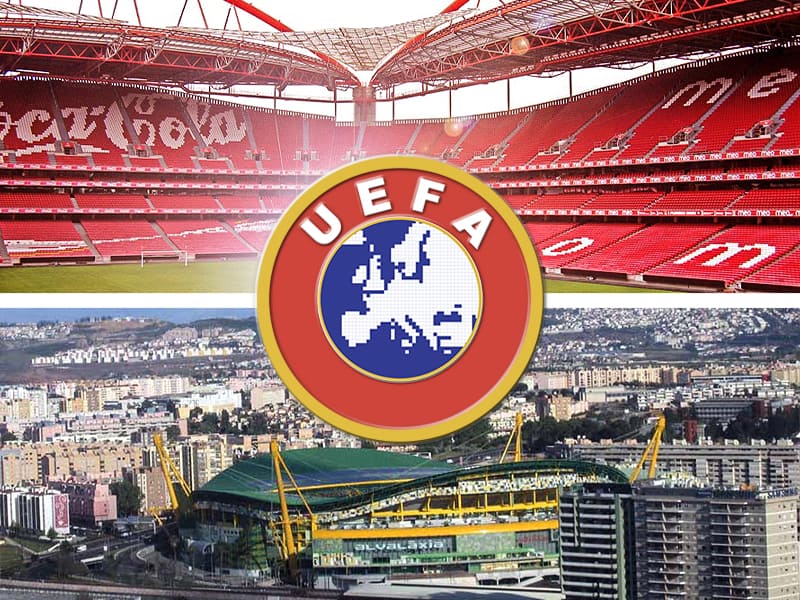 All 12 host cities have been locked in for the rescheduled Euro 2020 while Lisbon (in Portugal) and Cologne (in Germany) have been confirmed to stage the finals of ‘Final Eight’ tournaments to conclude this season’s Champions League and Europa League. This announcement was made by the Union of European Football Associations (UEFA) on Wednesday.

The Executive Committee of European football’s governing body met on Wednesday via video conference and arrived at several decisions as regards the regulations, format, calendar and venues for a variety of club and national team competitions.

For Euro 2020, the 12 original host cities have been confirmed as venues for the final tournament to be held in the summer of 2021. Wembley Stadium (in UK) and Johan Cruijff ArenA (in Netherlands) were last month reportedly the two host venues that had yet to provide the necessary legal guarantees to stage the postponed tournament.

In March this year, UEFA decided to delay Euro 2020, which was due to be staged this summer in 12 different European countries and was rescheduled to new dates of June 11 to July 11, 2021, over the unprecedented health crisis which has emerged due to the outbreak of COVID-19 which has the world in its stranglehold. The sporting showpiece was rescheduled to avoid placing further pressure on national public services during COVID-19.

The tournament was due to be held across 12 stadia in 12 different nations, and had been scheduled to kick off in Rome’s Stadio Olimpico on June 12 this year. Wembley Stadium was to serve as the centerpiece of Euro 2020, with the final, semi-finals, Round of 16 and group stage games taking place in London.

With the Grands Départs of cycling’s Tour de France also due to take place in the Danish capital Copenhagen next year, questions were raised over whether the two major events could be held at the same time in Copenhagen. However, an agreement was reached on the same last month.

Commented UEFA President Aleksander Čeferin, “UEFA took a bold decision when it decided to postpone Euro 2020. But in doing so, we created the space which has allowed domestic club competitions across the continent to resume, where possible, and play to a conclusion. While the game has suffered huge difficulties as a result of the pandemic, those blows would have landed much harder if we had not shown leadership in those early days.”

Speculations were rife earlier this week as regards UEFA’s plans to conclude the 2019-20 Champions League and Europa League seasons, but were confirmed on Wednesday. For the Champions League, the quarter-finals, semi-finals and the final will be played as a final eight straight knock-out tournament at the Estádio do Sport Lisboa e Benfica and the Estádio José Alvalade in Lisbon between August 12-23, 2020.

The remaining Round of 16 second-leg matches will be played on August 7-8, 2020, pending a decision on whether they will take place at the home team’s stadiums or in Portugal. The Estádio do Dragão in Porto (Portugal) and the Estádio Dom Afonso Henriques in Guimarães (Portugal) will be added to Lisbon’s venues for the Round of 16, if necessary.

The quarter-finals will take place from August 12-15, semi-finals on August 18-19 and the final at the Estádio do Sport Lisboa e Benfica, more popularly known as Estadio da Luz (in Portugal), on August 23.

Istanbul, which was originally appointed to stage the 2020 final will now host the 2021 Champions League final, whereas the venues for subsequent finals have all agreed to host these a year later than originally planned, with St-Petersburg in 2022, Munich in 2023 and Wembley in 2024.

For the Europa League, the quarter-finals, semi-finals and the finals will be played as a final eight straight knock-out tournament in the German cities of Cologne, Duisburg, Düsseldorf and Gelsenkirchen between August 10-21.

The remaining Round of 16 matches will be played on August 5-6. A decision to this effect was taken in due course on whether the Round of 16 matches for which the first leg has already been played will be staged at the home team’s venue or in Germany.

Gdańsk (Poland), which was originally appointed to stage the 2020 final will now host the 2021 Europa League final, whereas the venues for subsequent finals have all agreed to host these a year later than originally planned, with Seville (Spain) in 2022 and Budapest (in Hungary) in 2023.

A plan has also been drawn up to conclude the 2019-20 Women’s Champions League season. A final eight straight knock-out tournament will be staged in Spain at the San Mamés Stadium in Bilbao and the Anoeta Stadium in San Sebastián (Spain) from August 21-30.

The Women’s Champions League finals of the coming years will take place in Gothenburg (Sweden) (2021), Turin (Italy) (2022) and Eindhoven (Netherlands) (2023), as originally planned.

Finally, the 2020 Super Cup which was originally due to be hosted by Porto, will now be played at the Puskás Aréna in Budapest on September 24. The following editions of the Super Cup will take place as originally scheduled in Belfast (UK) (2021), Helsinki (Finland) (2022) and Kazan (Russia) (2023).

UEFA said it will be regularly monitoring the situation across the continent and will stay in touch with local authorities to see when spectators could gradually return. Čeferin added that a decision on this front will likely be made at the beginning of July.

He remarked, “I am delighted that we are able to resume almost all of our competitions. I am confident that we will not have to endure the fans’ absence for long and that they will be allowed into stadiums sooner rather than later.”

Čeferin added, “It is of utmost importance for us not only to complete our men’s and women’s competitions but also to finish our youth and futsal competitions whenever possible. We are firm believers of their importance and significance of the overall growth and development of the game, and I am delighted that we found solutions to stage the final rounds of all those competitions.”

“Particularly with the Women’s Champions League, it was important to send a strong signal that it is possible to complete this season, in a time where women’s sports have suffered substantially. This competition has exciting times ahead with the format change in 2021-2022 and we want to enhance the momentum in the women’s game, not lose it,” he further asserted. 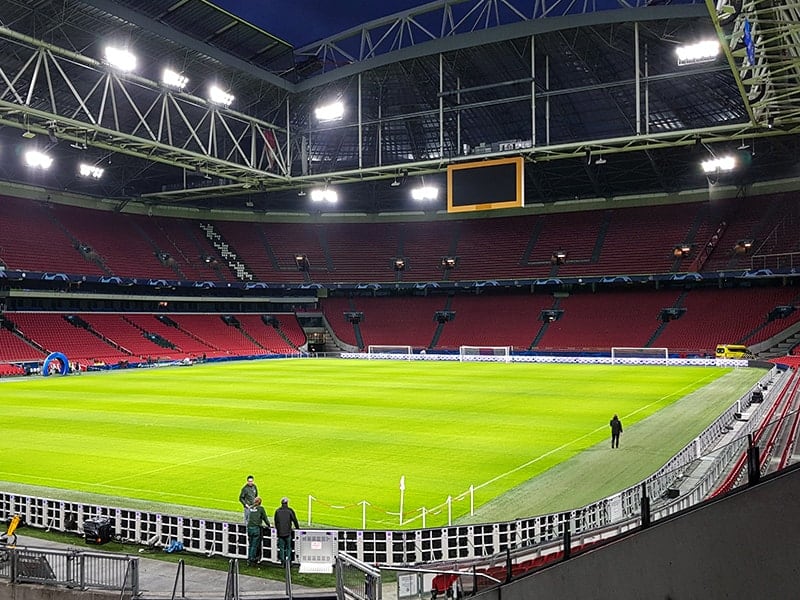 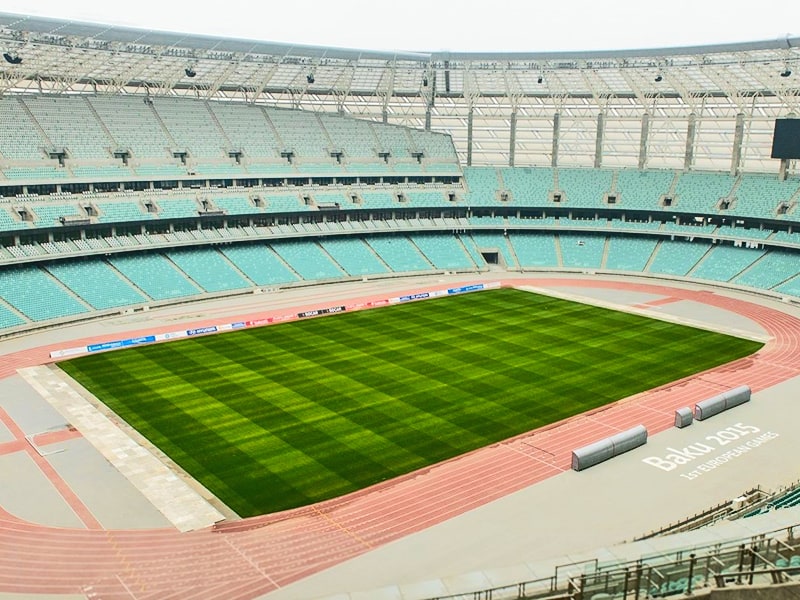 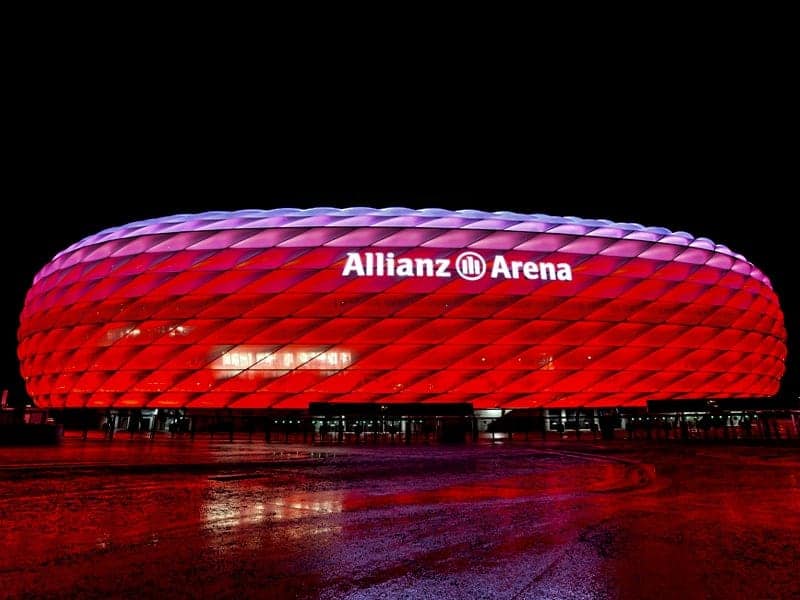