Defunct RFK Stadium set to be torn down 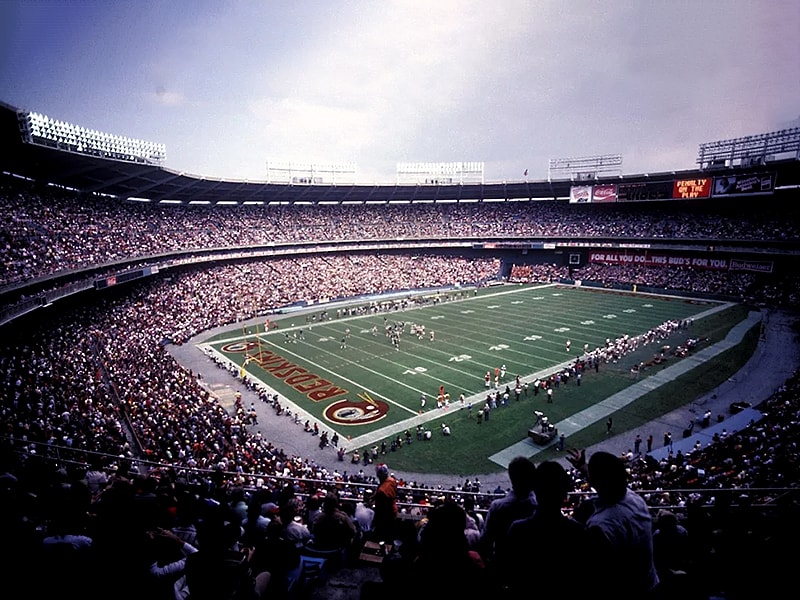 The RFK Stadium in Washington, D.C., US, is inching closer to being demolished after the D.C. filed a document to get official authorization to knock down the 61-year-old facility.

‘FOX 5’ stated that the D.C. Government (District of Columbia) filed a raze permit and site stabilization application for the closed facility. This would give the District permission to demolish the RFK Stadium.

The 45,596-capacity Robert F. Kennedy Memorial Stadium, commonly known as the RFK Stadium and originally known as District of Columbia Stadium, is a defunct multipurpose stadium in Washington, D.C. It is located about two miles East of the U.S. Capitol building, near the West bank of the Anacostia River and next to the D.C. Armory.

‘FOX 5’ further stated that records show the request was submitted on July 22nd, but wasn’t filed until October 24th.

Smoot Construction and their sub-consultants continue the abatement of asbestos and other potentially hazardous materials within the stadium. That work started in August and will continue through the Winter.

The procedures underway are in accordance with the Federal and local laws by licensed professionals and do not present a danger to the community.

Events DC say it will cost $20 million to tear down the RFK Stadium. There is no specific date for when the demolition will take place, but the venue will be pulled down before the end of 2023.

Events DC are the official convention, sports and entertainment authority for the District of Columbia.

While there is speculation about what this site could be turned into, it remains a mystery as the Congress, the D.C. Mayor Muriel Bowser and the D.C. Council are still holding talks over the matter.

Officials are in the process of surveying artifacts and all memorabilia that could be auctioned off from the stadium. All items will go through an evaluation to ensure they’re safe.

Events DC released the following statement as regards the future of the RFK Stadium – “Events DC and its contractor have begun selective interior demolition and waste removal, based on existing permits. Before we begin large structural demolition, Events DC needs a raze permit from the District and an approval by the U.S. Park Service. If the process goes according to plan, we anticipate receiving that in the coming months and complete the major structural demolition by the end of 2023.”