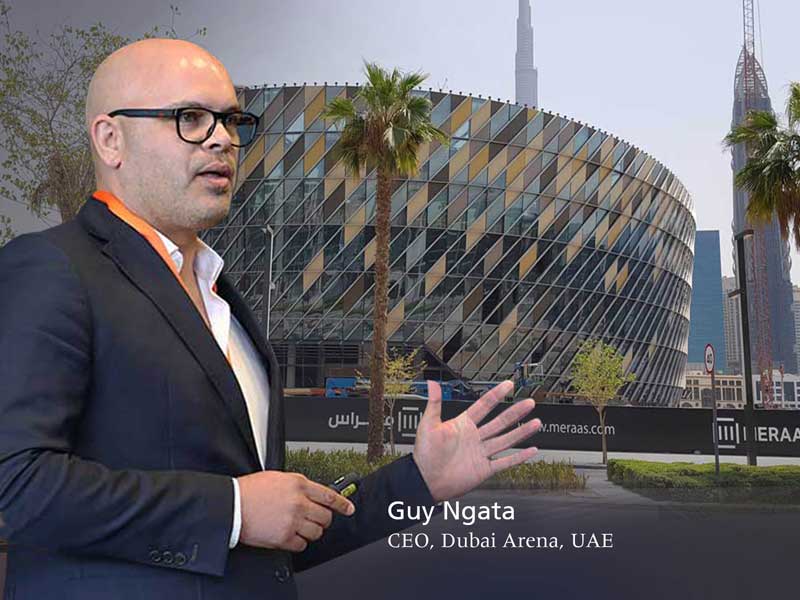 The developers for the Dubai Arena on recently released a project update stating that the “active lit” panelled facade structure is now fully installed, Construction Online Weekly reported. The work is still going on for the external infrastructure, landscaping, paving and parking spaces of the arena with the project scheduled to open in 2019. This will be MENA region’s largest all-purpose air-conditioned indoor arena.

Installation of the rigging equipment, scoreboards, lighting and sound system will begin by next month. Over 110 tonnes of show and production equipment will be placed over the viewing areas. The work on the 46 hospitality suites is in the finishing touch stage.

Other than the façade, the project completion includes the roof and façade steel structure with 80 percent of the roof catwalks ready, concrete, structural and block work, lifts and escalators. The UAE-headquartered firm ASGC is the main contractor on seat installation which is now underway with the electrical and mechanical works in progress.

The roof structure of the Dubai Arena weighs almost 4,000 tonnes, equivalent to seven Airbus380s, Emirates airline’s most popular aircraft. The weight of the roof is borne by two 120m long “mega trusses” that span the length of the venue. Each mega truss consists of 14 frames, connected with 16,000 bolts, with 20 tonnes of paint used to coat this whole structure. According to a statement by Meraas, the construction and lifting of the mega-trusses was the most challenging process, with a further remark that some of the world’s biggest cranes were used to lift them.

Dubai Electricity and Water Authority has already started supplying power to the building with Empower, the district cooling provider to begin tunnelling works under Sheikh Zayed road to connect 3,600 tonnes of chilled water to the structure. The final acoustics checks will start before the year end. 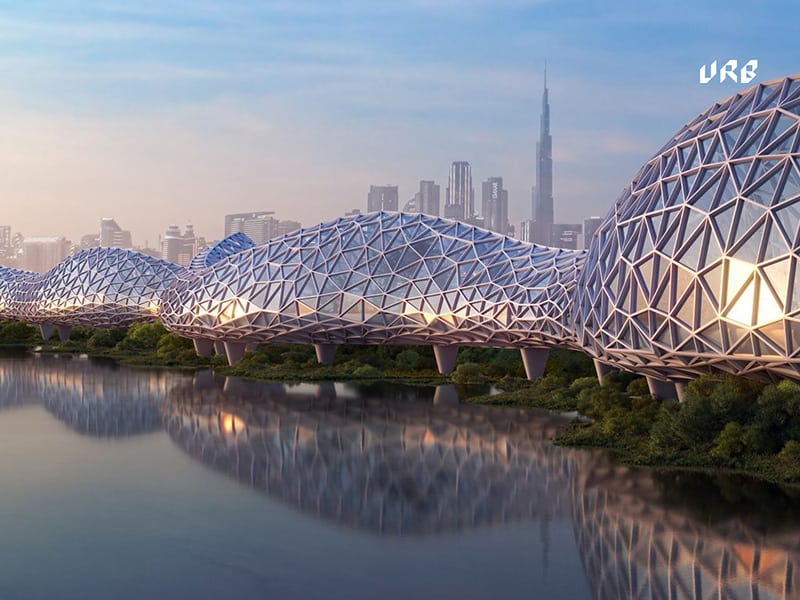 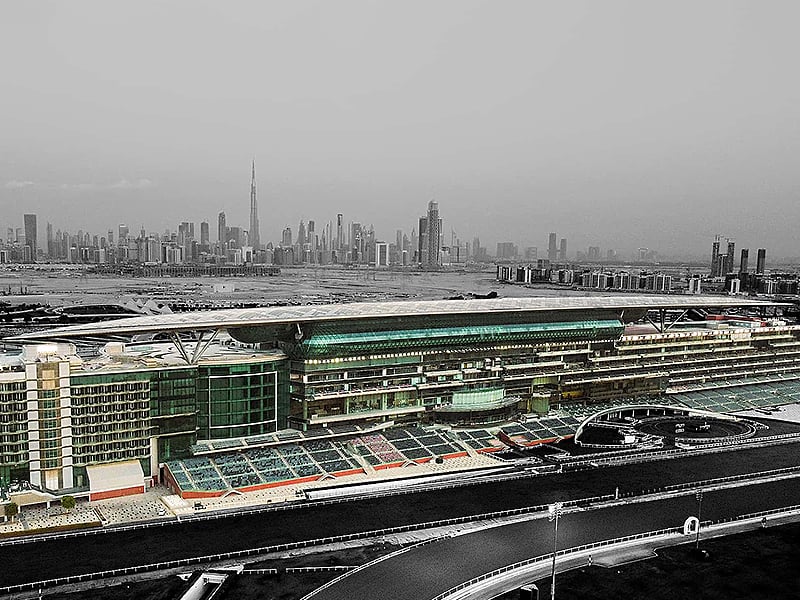