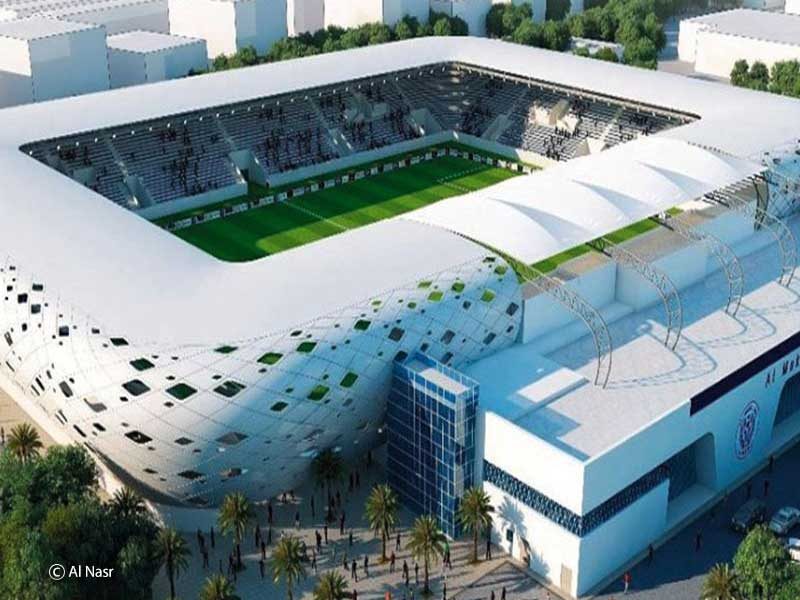 Al-Nasr’s Al Maktoum Stadium. Located in the heart of Dubai, was opened in 1995 and has witnessed a massive deterioration of its facilities in the 22 years of its existence. The outdated venue will be replaced by a completely new stadium which is expected to host matches for the 2019 AFC Asian Cup.

The estimated cost of the projects hasn’t been announced yet.

The redevelopment projects are being seen as a pre-cursor to similar facelift for many of the PFL stadiums across UAE.

The next Coliseum Summit MENA will be held in September 2018.