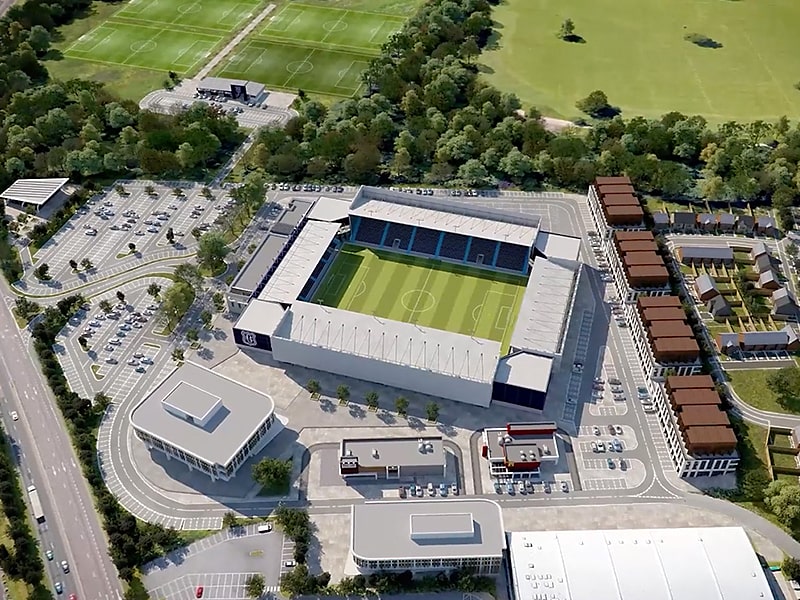 The Dundee Football Club (Scotland) has unveiled a video of their plans for a new stadium complex at Camperdown Park in Dundee.

The ‘Dundee FC’ stated that ‘The Dark Blues’ have been working on the proposed 15,000 seater-stadium since 2017.

The Dundee Football Club is a professional football club based in the City of Dundee, Scotland. Founded in 1893, they are nicknamed ‘The Dark Blues’ or ‘The Dee’. The club plays its home matches at Dens Park.

Dens Park, officially known as Kilmac Stadium for sponsorship reasons, is a football stadium in Dundee, Scotland, which is the home of Scottish Premiership club Dundee F.C. and has a capacity of 11,775.

The Managing Director of Dundee F.C., John Nelms, stated, “It is time to get this project off the ground”.

The ‘Dundee FC’ quoted Nelms as stating that the club have “engaged project consultants” to set the ball rolling with the City Council.

No timescale for completion of the project was given, however.

The proposed development will also include a training facility for the club, a hotel, retail space, a conference venue, a crematorium, housing, and leisure activities.

Added Nelms, “We have had people working on this for so long, working hard for so long. We have the elements here with the stadium, we have a crematorium, we have housing, you have flats, you have commercial space and we have a hotel. And you have a new training facility for Dundee Football Club. All these elements coming together are going to make it an exciting project for the City. It is time. It is really time for us to get going.”

He continued, “It is time for us to take it to the next step and take it to fruition. So, we have engaged the project consultants, they are now going to be engaging the City Council. I’ll now be engaging all the leaders in the community. It’s time to get this project off the ground and get something in Dundee, for Dundee, which can be a jewel to bring excitement and energy to the City.”

He also revealed in the video that “As an organization, as a club and as a community, really good things are going to happen for Dundee Football Club and Dundee as a City. Since we have been here, we have tried to take the club from strength to strength. As far as the infrastructure is concerned, the club is really in tatters. So, where we are now, we are the first team training in some of the best facilities in Dundee. They have an indoor facility, they have two all-weather pitches that are available to us, grass pitches that are kept to the highest standard.” 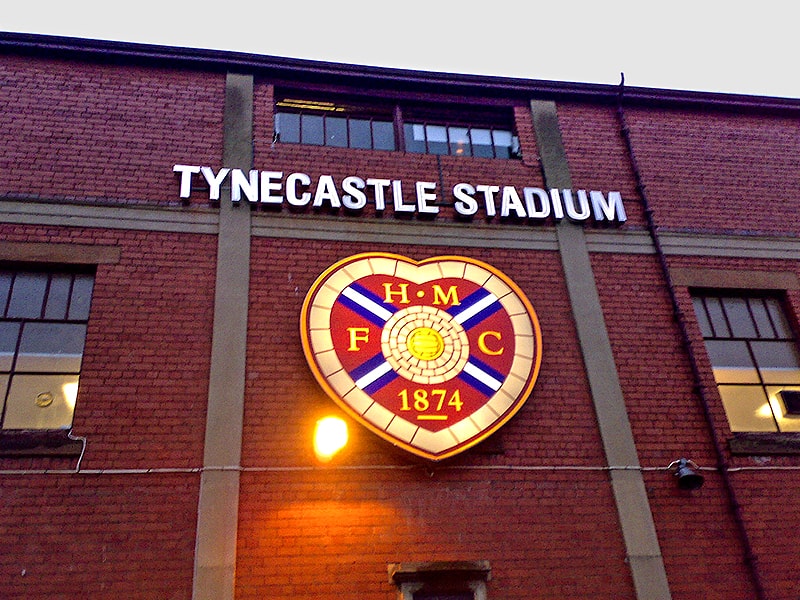 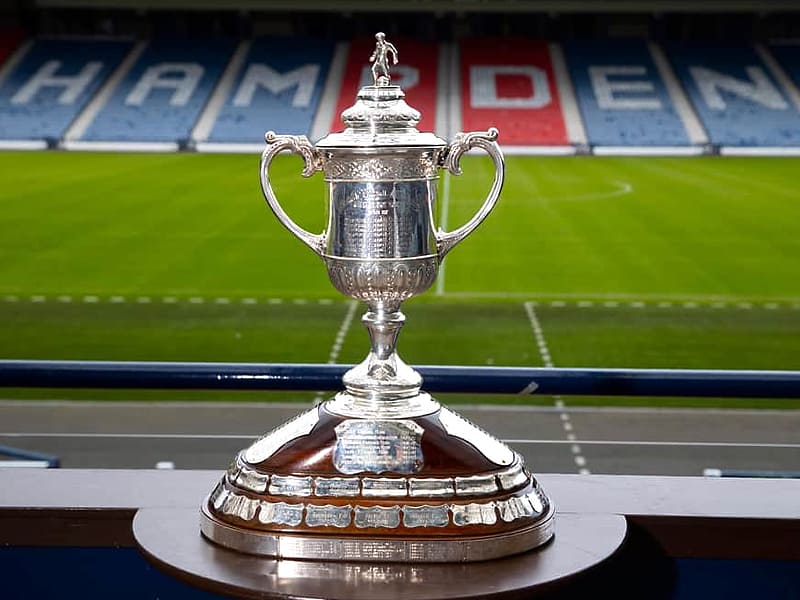 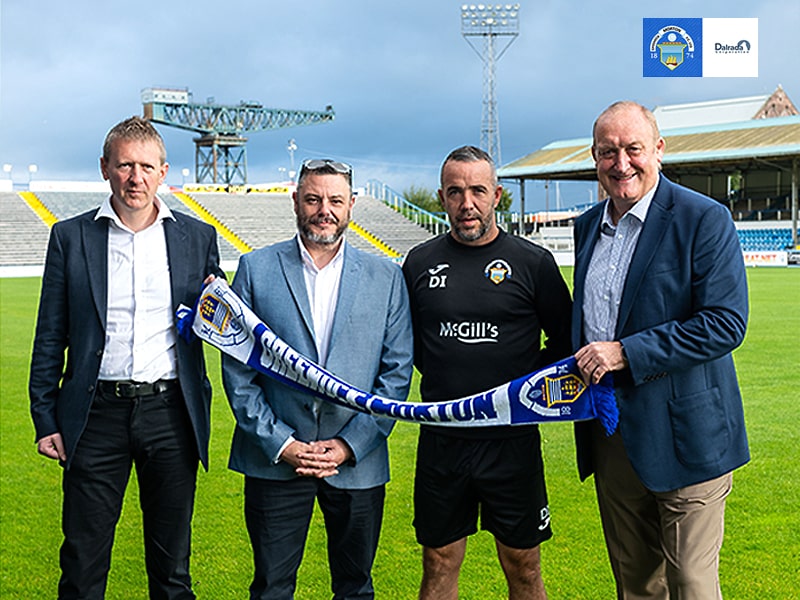 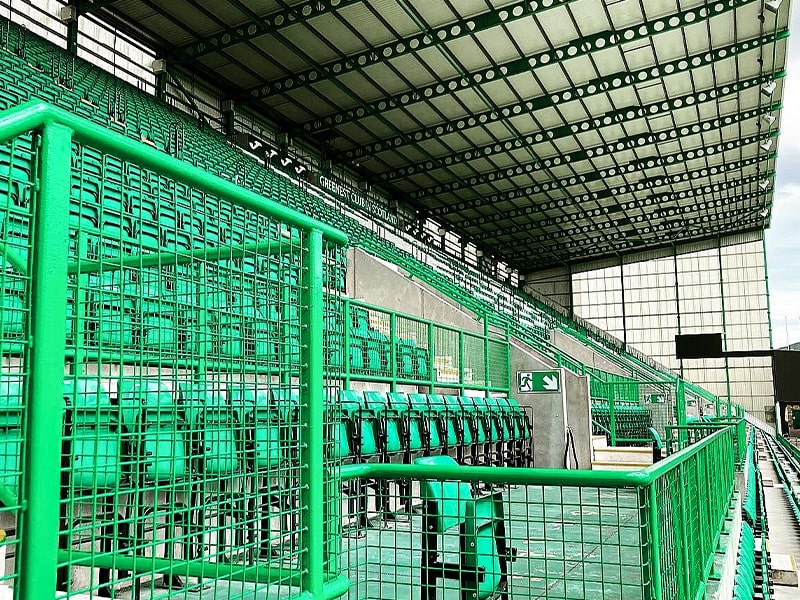