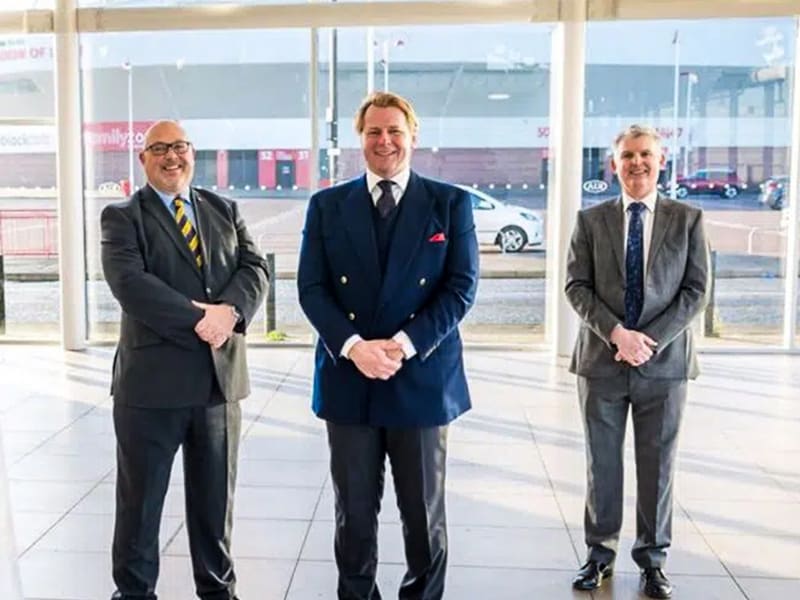 The British Esports Association has announced that it’s opening an “esports performance and education campus” at Riverside Sunderland (UK).

The ‘NME’ stated that as per a Press release, the National Esports Performance Campus (NEPC) will be located near the 49,000-capacity Stadium of Light in Sunderland (England), and will provide “State-of-the-art equipment, training and investment that will support Sunderland, the North East and the United Kingdom to become a globally-recognized esports hub capable of attracting and developing the world’s best esports talent.”

The British Esports Association is the national body for esports in the United Kingdom. It was established in March 2016 to help develop the UK’s grassroots esports scene and provide an infrastructure to nurture future talent.

This campus will provide education and coaching courses for competitive players and those looking to work in other esports industry roles. The physical campus in Sunderland will include “dedicated esports classrooms” as well as streaming booths to practice casting and an arena space.

The British Esports Association CEO, Chester King, said that the campus is a “much-needed facility” and explained “Sunderland is a hugely ambitious and future-focused City and that aligns very much to BEA and esports”.

The Sunderland City Council Chief Executive, Patrick Melia, said that “BEA’s move puts Sunderland at the beating heart of [esports], and we couldn’t be more pleased”.

Similarly, the Sunderland City Council’s leader – Councilor Graeme Miller – said that the campus is “a game-changing development for Sunderland”.

The campus will reportedly open in Summer 2022.