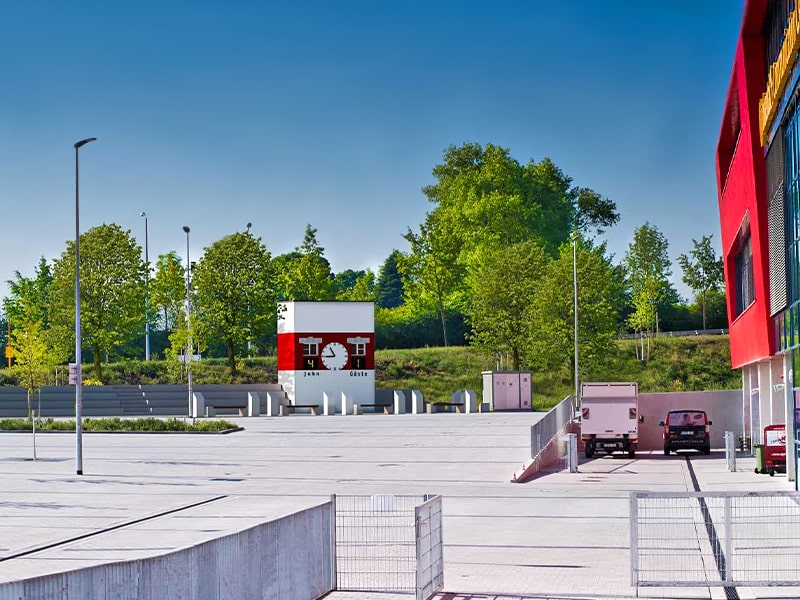 Fans have been asked to pitch in by donating for the new Jahn Tower to be built on the forecourt of the Jahn Stadium (now Arena Regensburg) in Regensburg, Germany, by the middle of this year. If fans support the development, their names will be immortalized on the tower.

Arena Regensburg is a football stadium in Regensburg, Germany. It is the home arena of Jahn Regensburg replacing Jahnstadion. The 15,224-capacity arena opened in July 2015.

The Jahnstadion was a 12,500 capacity stadium in Regensburg. Until 2015, it was primarily used for football and was the home of SSV Jahn Regensburg. Built in 1926, it also staged five football matches during the 1972 Summer Olympics. In 2017, it was mostly demolished and replaced by apartments and a school.

The planned tower at the Jahnstadion is a faithful replica of the tower that stood in the time-honored Jahnstadion since 1949. The stadium’s display panel was at one point of time located on this tower. The German football club SSV Jahn Regensburg – whose residence is Arena Regensburg – is leading the campaign to ask fans to donate for the new Jahn tower. Each donor’s name will be eternalized on a donation board which will be hung at the planned Jahn tower. The funding partnership will facilitate fans to contribute for the erection of the tower.

The construction of the new tower is a joint venture of SSV Jahn and the city of Regensburg as equal project partners. There are three donation options to choose from: The ‘Classic’ funding partnership, under which fans can donate 89 euros to SSV Jahn Regensburg eV. The deal under this partnership is that the name of each donor will get engraved on the Jahn Tower donation board and each donor will receive a miniature classic tower (approximately 12 cm) as a thank you gesture.

The club is also offering a ‘Premium’ sponsorship partnership if one donates 1,000 euros. The understanding here is also the same as above – each donor’s name will be caved on the donation board in the tower building and they will be given a miniature tower premium (approximately 18 cm). Companies can also go for the ‘Business’ funding partnership.

For 66 years, the old Jahn Tower stands testimony to the chequered sports history of SSV Jahn Regensburg. The new Jahn tower will showcase the achievements of the football club in Arena Regensburg. The tower will also serve as a meeting point for the supporters of SSV Jahn Regensburg. A museum will also come up and fans can go on a digital discovery tour in the museum as regards the football club’s 112-year history (founded on October 4, 1907) through 12 information gateways. 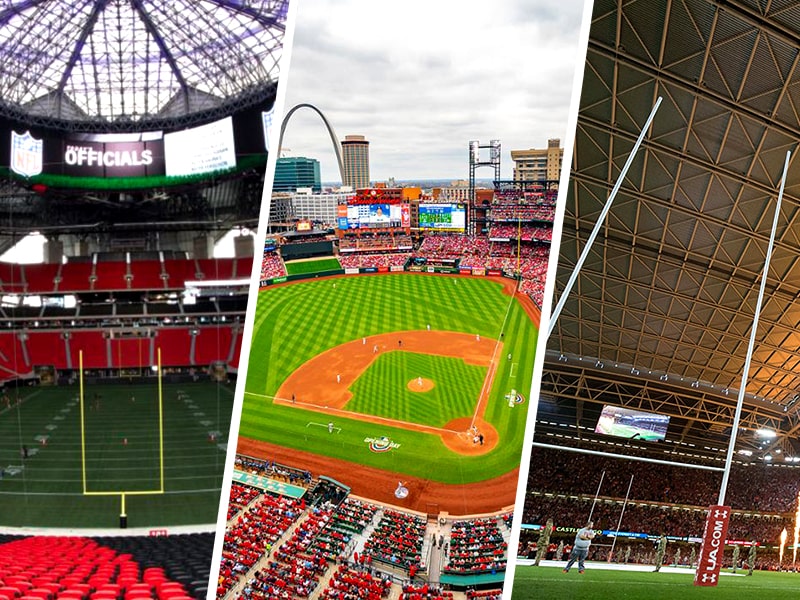