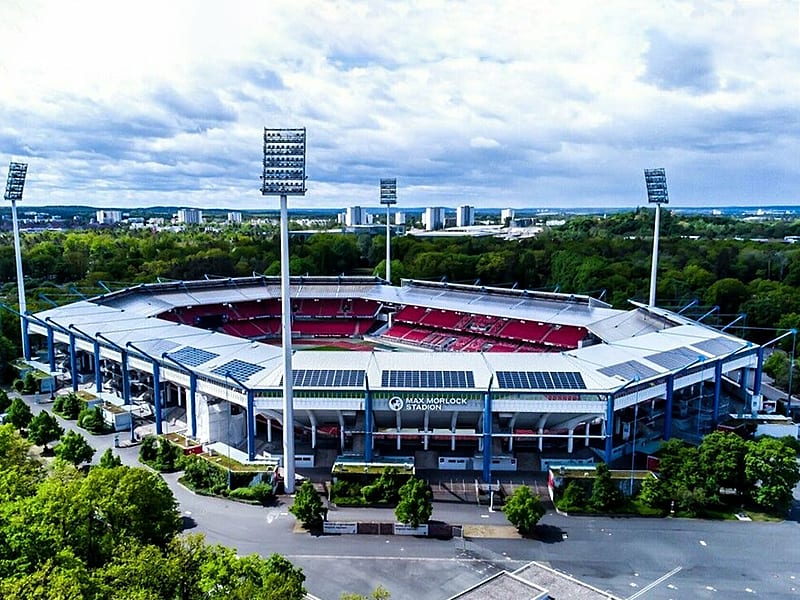 The Max-Morlock-Stadium in Nuremberg, Germany is aging and redecoration work is the need of the hour. The stadium also needs to boast cutting-edge technology. Presently, the facility meets very few national and international criteria.

‘PROPROJEKT’ stated that the City Council of Nuremberg has decided to conduct a feasibility study to examine various options on how to go about with the revamp work of the arena. The study will be conducted with the focus being on holistic development of the venue and the areas in its immediate vicinity so as to value-add to the stadium, the location on which it sits and to facilitate the development of professional sports in Nuremberg. Once the stadium gets a futuristic touch, it will also help to boost business in the metropolitan region as Nuremberg is the second largest City in the German State of Bavaria.

The 50,000-capacity Max-Morlock-Stadium is a stadium in Nuremberg, Germany, which was opened in 1928. It is located next to Zeppelinfeld. It also neighbors the 10,200-capacity Nuremberg Arena. Since 1966, it has been the home stadium to the German 2. Bundesliga club 1. FC Nürnberg. During the 1972 Summer Olympics, it hosted six football matches.

‘PROPROJEKT’ further stated that PROPROJEKT (consultancy service in Frankfurt, Germany) is supporting the City of Nuremberg and 1. FC Nürnberg in the development of a sound policy for the redevelopment of the Dutzendteich sports complex and the Max-Morlock-Stadium. The feasibility study will be carried out in three consecutive and feeding-back phases: Exploration, development and result and the timeline is six months.

« Previous News: MIBR maiden esports arena in the metaverse
» Next News: Inter-Milan in no mood to rejig San Siro