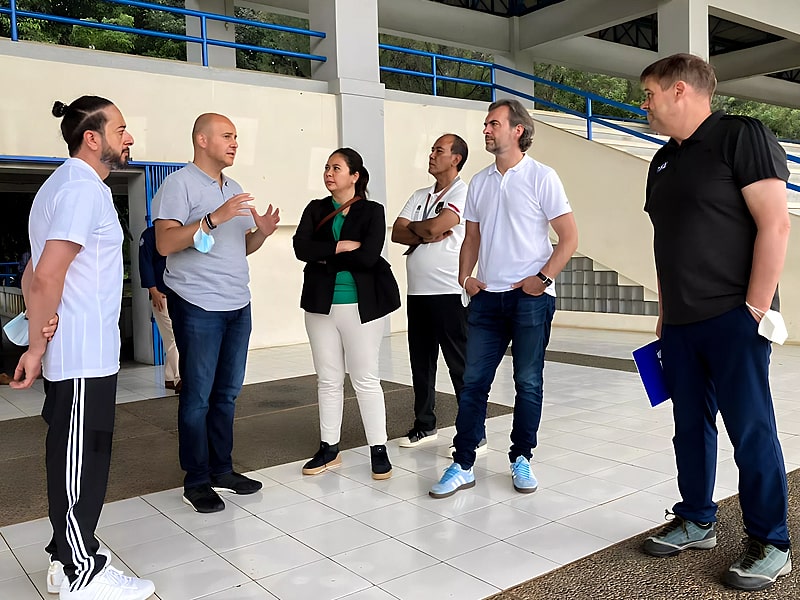 FIFA and the Local Organising Committee from the Football Association of Indonesia (PSSI) for the FIFA U-20 World Cup 2023™ concluded an inspection visit in Indonesia, marking an important step forward in preparations for the tournament.

The ‘FIFA’ stated that the above dates were announced following discussions with the PSSI, as well as consultations with all confederations.

The tournament will be held in Indonesia, the first FIFA tournament held in the country, and the second U-20 World Cup to be held in Southeast Asia since the 1997 edition was contested in Malaysia.

The ‘FIFA’ further stated that inspection visit by the FIFA delegation marks the kick-off preparations for the FIFA U-20 World Cup Indonesia 2023™, after the cancellation of the 2021 edition due to the pandemic two years ago.

Zürich (Switzerland)-based FIFA is an international governing body of association football, beach soccer and futsal. It was founded in 1904 to oversee international competition among the national associations of Belgium, Denmark, France, Germany, the Netherlands, Spain, Sweden, and Switzerland.

The Football Association of Indonesia (PSSI) is the governing body of football in Indonesia. It was founded on April 19th, 1930, 15 years before Indonesian independence. The PSSI joined the Asian Football Confederation (AFC) in 1954 and FIFA in 1952.

The ‘FIFA’ further stated that the delegation inspected stadiums, training sites and hotels in six Cities in Indonesia between June 8th to June 17th. The FIFA delegation and PSSI representatives also met with the Secretary of the Minister of Youth and Sports, Jonni Madrizal.

Speaking about the visit, Roberto Grassi, Head of Youth Tournaments for FIFA, said, “We are very pleased to see the preparations in Indonesia. A lot of refurbishment work has been done already. We have had an encouraging visit and are confident of support from all stakeholders involved. There is more work to be done, but it is promising to see how things are shaping up. I am certain that together with the Local Organising Committee (LOC), we will be able to deliver a great tournament. Our sincere gratitude to PSSI and the relevant authorities for the warm welcome and hospitality received during the inspection.”

Added PSSI Vice-Secretary General Maaike Ira Puspita, “In less than a year from now, the first FIFA competition in Indonesia will kick off, and we couldn’t be more excited. FIFA U-20 World Cup is a great opportunity for Indonesia to show its love for football to the world. This visit along with FIFA has been very constructive, and we will continue to prepare for the event to make it a big success, and leave a positive legacy for the progress of football in Indonesia.”

Featuring 24 teams, the FIFA U-20 World Cup will take place in Indonesia next year. 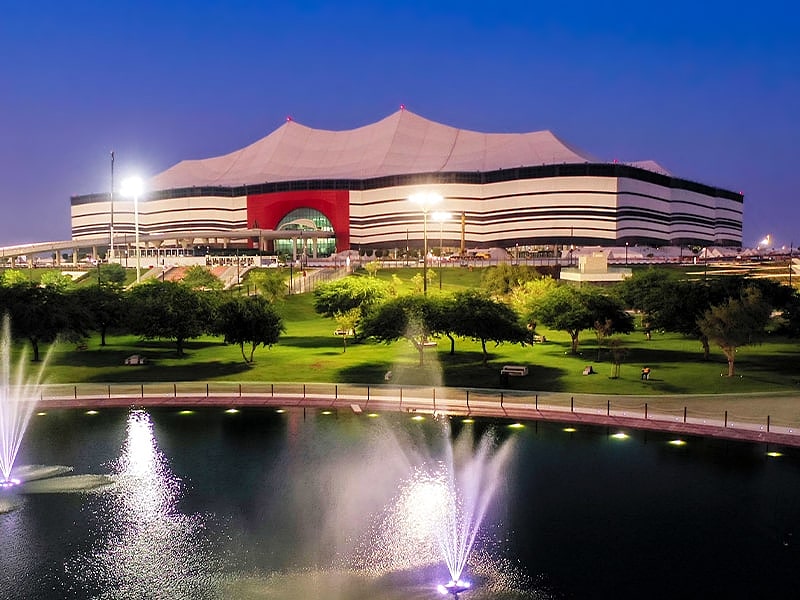 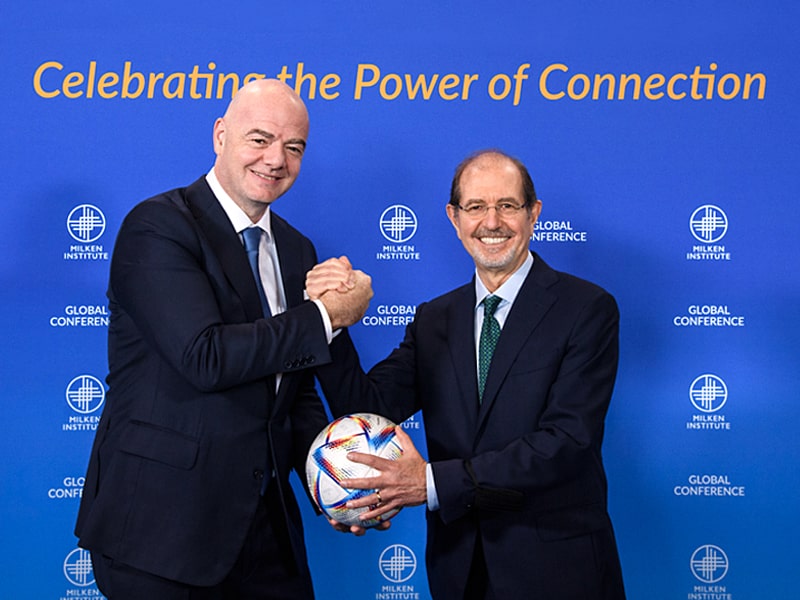