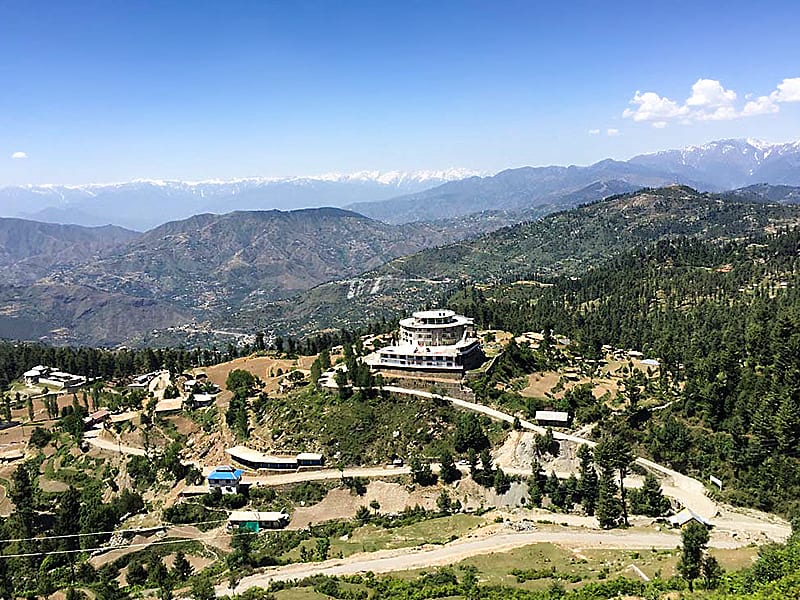 A world class cricket stadium buttressed by a football ground and park will be built at picturesque Kalam, located in the Northern upper reaches of Swat Valley in the Khyber Pakhtunkhwa province of Pakistan.

urdupoint.com reported that known as the ‘Switzerland of Pakistan’, Kalam Valley which sits on the banks of the Swat River and is surrounded by forests, snow-clad peaks, gushing waterfalls and blue lakes, is a popular tourist destination. Khyber Pakhtunkhwa, formerly North West Frontier Province, is the fourth province of Pakistan and is situated along the Pakistan-Afghanistan border.

Pakistan Point News reported that the Government of Khyber Pakhtunkhwa recently approved the design of a cricket stadium at Kalam, Swat, to be built at an estimated cost of Rs 358 million over 120 acres of land, already made available.

The project is scheduled to be completed in two years time once groundbreaking work begins.

Apart from the state-of-the-art amenities to wow cricket-crazy fans, the proposed stadium will be able to accommodate 6,000 spectators.

Artificial wood instead of cement concrete will be used as much as possible so that the stadium fits seamlessly into the natural landscape.

urdupoint.com added that Chief Minister of Khyber Pakhtunkhwa Mahmood Khan in a recent review meeting to assess the advancement of the project gave the green signal to the proposed design of the stadium, and directed the concerned authorities to take necessary measures for implementation.

The Secretary of Sports, Abid Majeed, the Director General of Sports, Asfandyar Khattak, and other officials participated in the meeting.

The Chief Minister was briefed about various aspects of the project during the high-level meeting.

It was made known that a suitable ground measuring more than 600 kanal was already available in Kalam for the construction of sports infrastructure out of which only 120 acre was required for the cricket stadium.

The Chief Minister also directed the authorities to design projects for setting up a football ground and park on the excess land.

With an eye on promoting eco-tourism, the Chief Minister called for extensive plantations on the piece of land to enhance Kalam’s natural beauty. 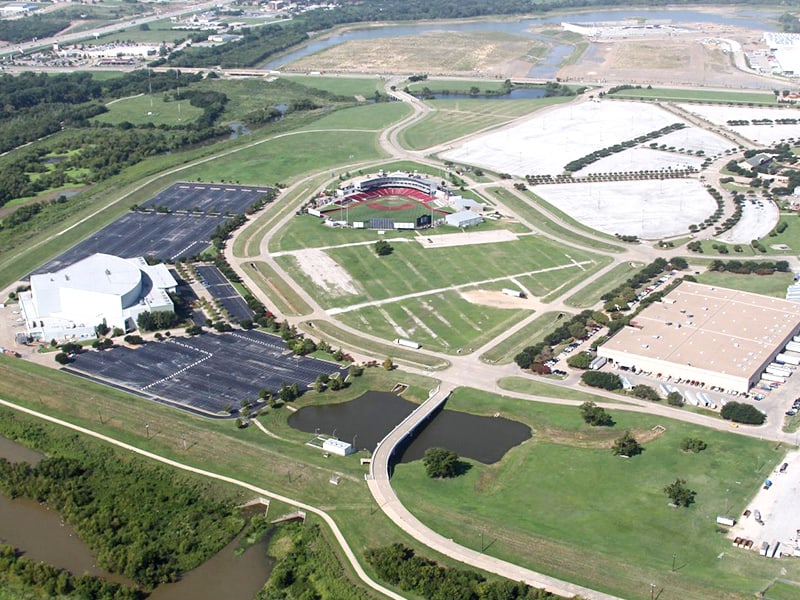 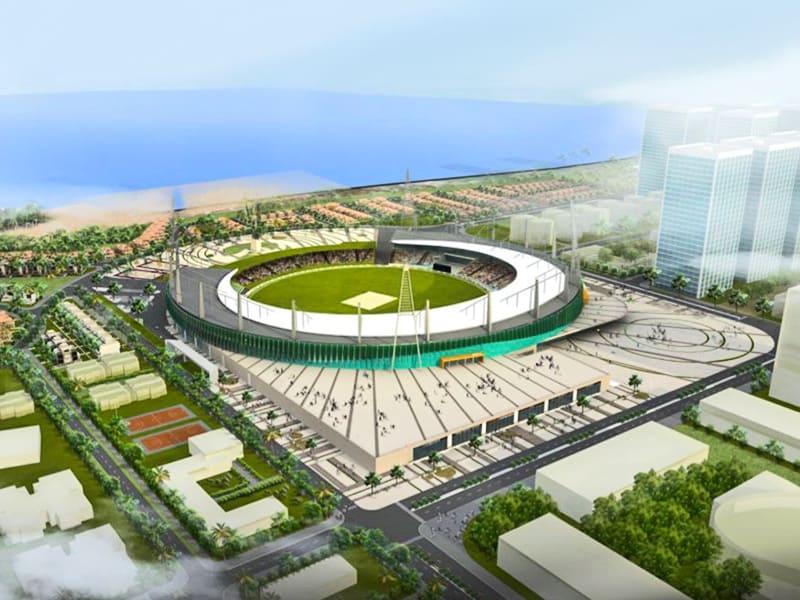 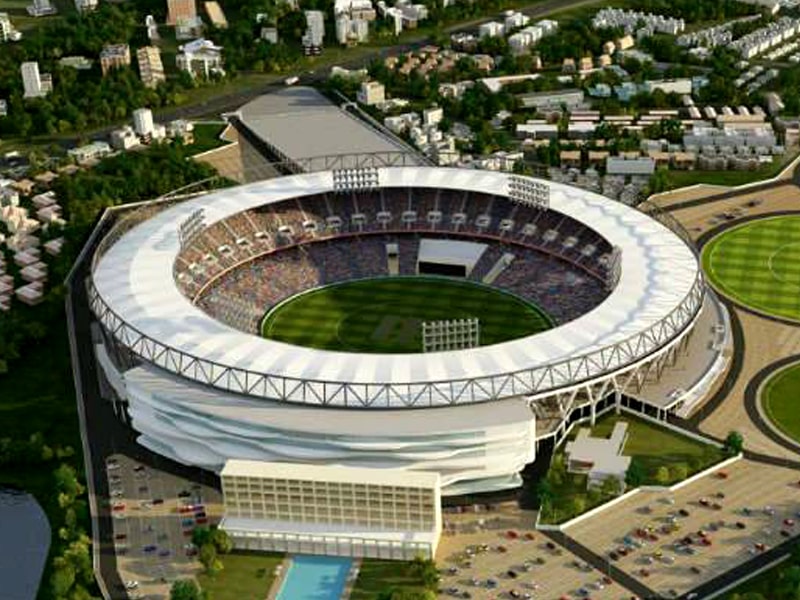