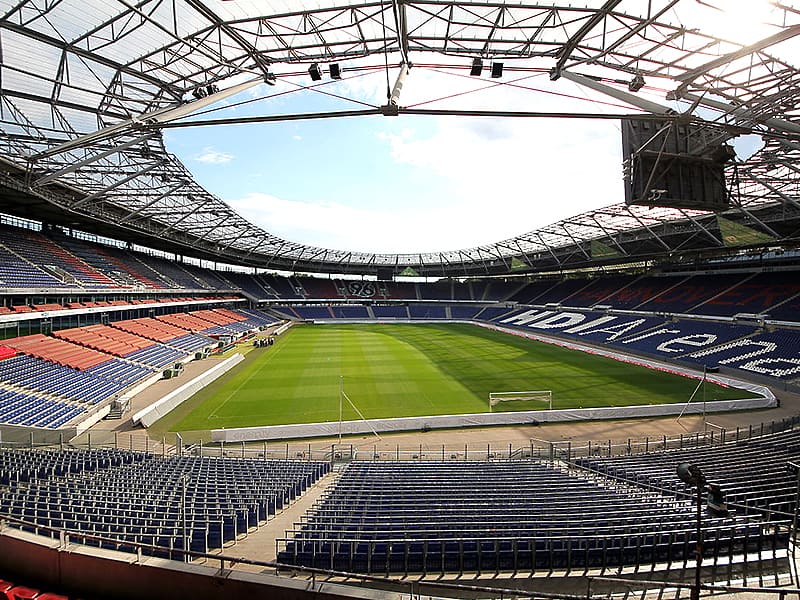 The first stadium in Germany – HDI-Arena in Hanover – has been given the go-ahead to run full house.

The ‘Bild’ stated that the above piece of news has come as music to the ears for football fiends. This is the moment they have been waiting for so long.

Hannover 96 is a German professional football club based in the City of Hanover, Lower Saxony (Germany). They played in the Bundesliga for a total of 30 years between 1964 and 2019 and currently play in the 2. Bundesliga, the second tier of the German football league system, having been relegated from the Bundesliga, Germany’s first tier, after finishing 17th in the 2018-2019 seasons.

The HDI-Arena is a football stadium in Hanover, Lower Saxony, Germany, which is home to 2. Bundesliga football club Hannover 96. The original 86,000 capacity stadium was completed in 1954 and has since been rebuilt several times for various major football events. Today, it has 49,000 covered seats. During the 2006 FIFA World Cup™ the stadium was named FIFA World Cup Stadium™, Hanover.

The ‘Bild’ further stated that Hannover 96 was given the go-ahead to run full house by the Health Department of the Hannover region for their game against 1. FC Nürnberg.

The second division club has been allowed to sell 49,000 tickets, and standing room tickets are also on offer again.

However, the 2G Plus rule applies in the HDI-Arena.

Until three weeks ago, in Lower Saxony only 500 spectators were allowed. The limit was raised to 25,000 after a lawsuit filed by the third division clubs VfL Osnabrück, SV Meppen and FT Braunschweig before the Higher Administrative Court.