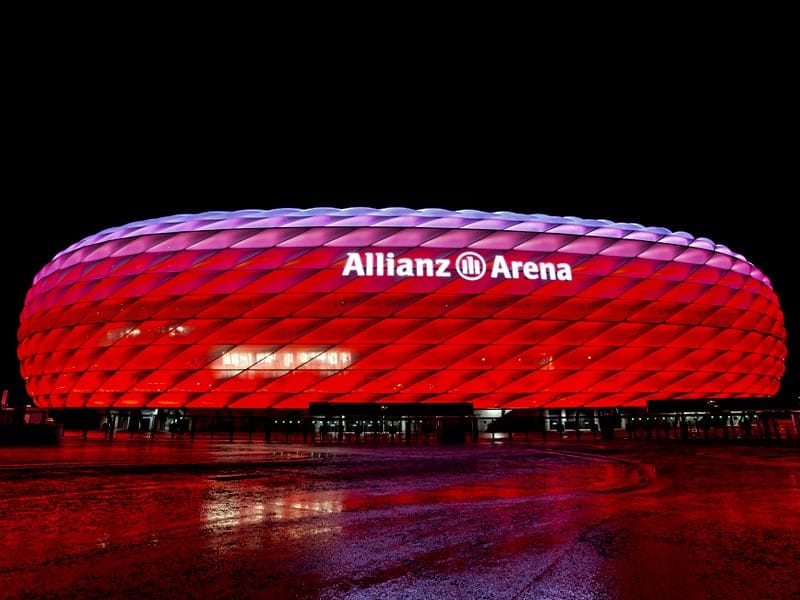 In a latest development, Germany has allowed 20 percent occupancy in stadia in any city of the country where matches will be played from now on. However, the decision comes with a rider – the coronavirus infection index should not be more than 35 per 100,000 inhabitants in the host region of the game within the last seven days.

As to the wearing of masks, whether people go with or without face coverings will differ from region to region.

With the above decision, the ghost games nightmare for the various clubs – with special reference to Bundesliga – is over.

Earlier, German professional sports club Eintracht Frankfurt’s was given the go-ahead by the Health Department of the Main metropolis to admit 6,500 spectators for their first two home games of the Bundesliga season.

Eintracht Frankfurt is based in Frankfurt (Germany) and currently plays in Bundesliga, the top tier of the German football league system. German sports club Arminia Bielefeld is back in the Bundesliga fold recently. They were relegated from Bundesliga in 2009. ‘The Eagles’ home ground is the Deutsche Bank Park.

Said Eintracht coach Adi Hütter, “This is great news that we would not have even imagined two weeks ago. Of course, that doesn’t have much to do with what we all want back and associate with football. But, it’s a start. Every small step back to normal counts.”

Eintracht Board Member Axel Hellmann while presenting the 33-page concept stated, “I am very happy that we have been able to find a return.”

The Prime Minister of Hesse (Germany), Volker Bouffier, also welcomed the decision, “By applying clear rules, we have regained another piece of normality even in times of the pandemic. Spectators can now look forward to football in the stadium again.”

RB Leipzig was the first Bundesliga club to get the green light for home games in front of a larger audience in the midst of the COVID-19 scourge.

Hellmann does not view the whole concept of allowing spectators at reduced capacity as distortion of competition, “That cannot and will not be the debate.”

Hesse presently allows 250 people for large outdoor events on which Hellmann commented, “I think it’s good and right and I think it’s justifiable in terms of size. The situation has not eased much, but it has stabilized.”

As regards the approved hygiene concept, Hellmann stated, “It is one of the greatest and most complex challenges that we had to face at the time at Eintracht. I don’t know of any other concept in the league with so much detail.”

Speaking in strictly economic terms, the partial return of fans for Eintracht will not reap rewards, “To be profitable, we need 10,000 viewers. Therefore, this is just an introduction to the normal stadium environment that has to return at some point,” Hellmann pointed out.

He appealed to the fans to strictly adhere to the guidelines, “Of course, we will have folders in the stadium. But we don’t play pandemic police. The people who come have to be willing to follow the rules in place for coronavirus. Otherwise, it won’t work.”

Frankfurt’s Lord Mayor Peter Feldmann echoed similar sentiments, “It must be clear to every football fan that we can only continue on this path if we keep the infection rate under control.”