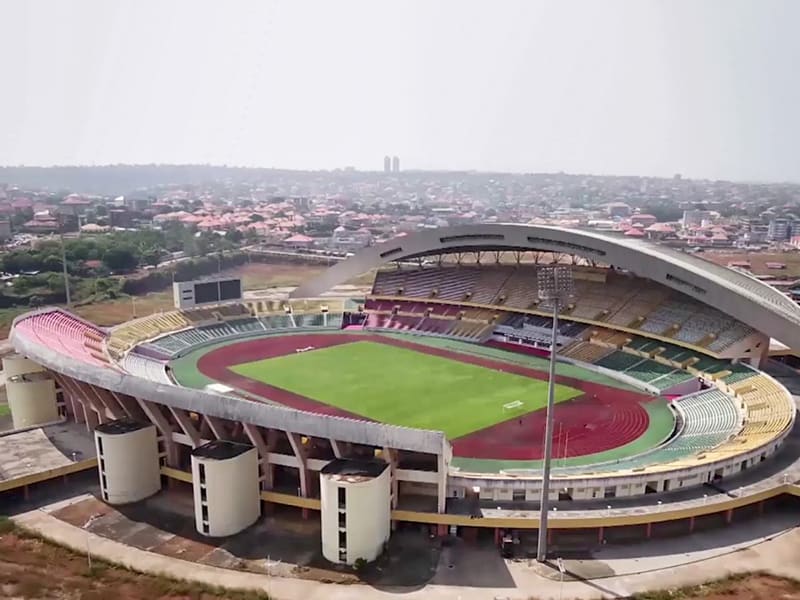 Good news for Guinean football. The 50,000-capacity General Lansana Conté Stadium in Nongo, Guinea (a country in West Africa) was finally approved by the African Football Confederation (CAF) on December 26th. This sanction by the governing body of African football has come after years of waiting for the same.

The Confederation of African Football or CAF is the administrative and controlling body for African association football. CAF represents the national football associations of Africa, runs continental, national, and club competitions, and controls the prize money, regulations and media rights to those competitions.

Work on the facility, which was funded by the Chinese Government, began in 2007 and was handed over to Guinea four years later.

The stadium was unable to host matches immediately as some of the other facilities needed were not finished. Due to the delay in the final stage construction work of the venue, the Guinean State decided to entrust the management of the stadium to the company Groupe Business Marketing (GBM) in 2017 which, since that date, has been taking care of the finishing work of this sports infrastructure.

In November 2019, on the occasion of the opening of the UFOA zone A (U20) tournament, the stadium was inaugurated with a name change. The name ‘Stade de Nongo’ which dates from 2011 has given way to the name ‘Stade Général Lansana Conté’ in memory of the Late President of the Republic of Guinea.

One year after its inauguration, the Stade Général Lansana Conté is has been approved by CAF. As per information, the stadium homologation email has already been sent to the Guinean Football Federation (FGF). The stadium also enjoys a 4,400-meter athletics track and a parking space for over 500 vehicles.

The West African Football Union – officially abbreviated as WAFU-UFOA and WAFU, is an association of the football playing nations in West Africa.

The Guinean Football Federation is the governing body of football in Guinea. It was founded in 1959, affiliated to FIFA and to CAF in 1962. It organizes the national football league and the national team. 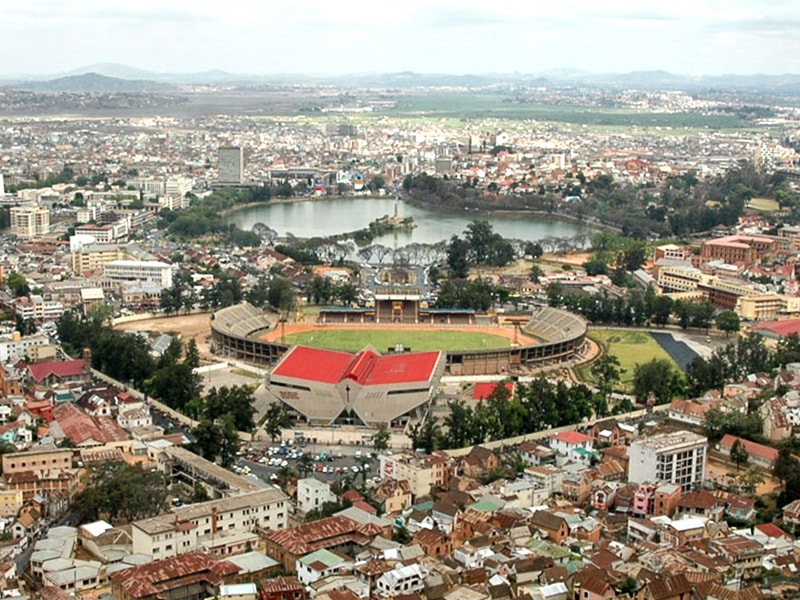