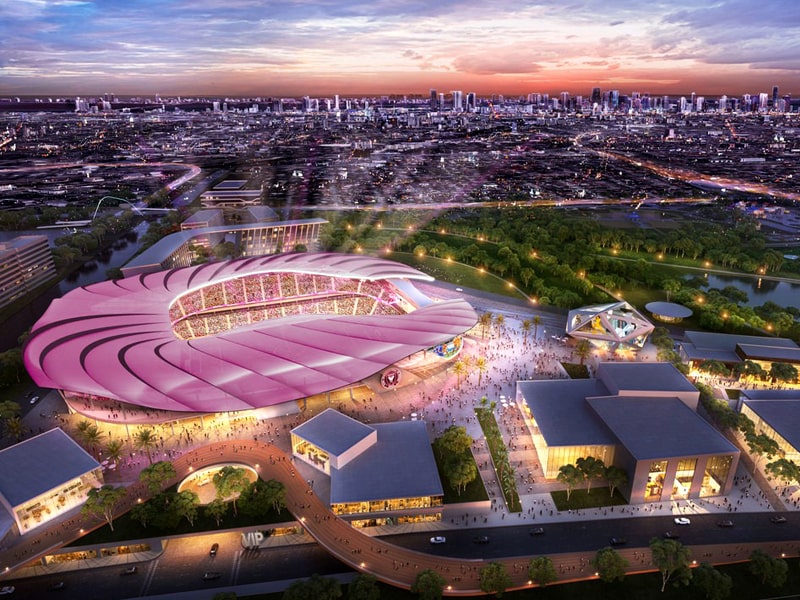 In an Instagram post, fans were given a peek into how David Beckham and the rest of the Inter Miami team are planning to create Miami Freedom Park, and it seems like flamingos are at the heart of the idea. In fact, the visuals released by the club show that the stadium resembles a huge pink flamingo.

That should come as no surprise if you have seen the club’s badge and the proposed plan, according to CBS Miami, is to build the striking pink stadium on the site of the Melreese Country Club.

Reports in Florida suggest that Beckham will lease from the actual city of Miami and it will be a lengthy deal, too. A lease of the Melreese site could see Inter Miami ‘pay the city a minimum of $3.6million a year (£2.8m) for a long as 99 years.’

Inter Miami – which face legal action from Inter Milan over their name – got the green light last month from the City of Fort Lauderdale to redevelop the run-down side that is the Lockhart stadium. That area will serve as the club’s home for just the first two years of its existence.

Beckham’s franchise are looking at entering Major League Soccer (MLS) from 2020 and once work had been completed on Freedom Park in 2022 – barring a Tottenham-esque disaster – they would move to their new digs.

The franchise promised to change Lockhart stadium in the interim adding in a state-of-the-art training facility, office spaces as well as a space that would be readily available for the Fort Lauderdale public to us, something Beckham has based this whole idea around.

Speaking to reporters at the Lockhart site, 43-year-old Beckham said: “This is an exciting day because I’ve said from day one, and that was a long time ago, that it’s all about the academy and the kids in this great city.

“It’s a visionary idea, it’s the perfect location and it’s one we feel will give kids a chance to live their dreams.

“This won’t just be for those who play for Inter Miami but also for kids who just want to enjoy this great game and play a safe sport in a safe place.” 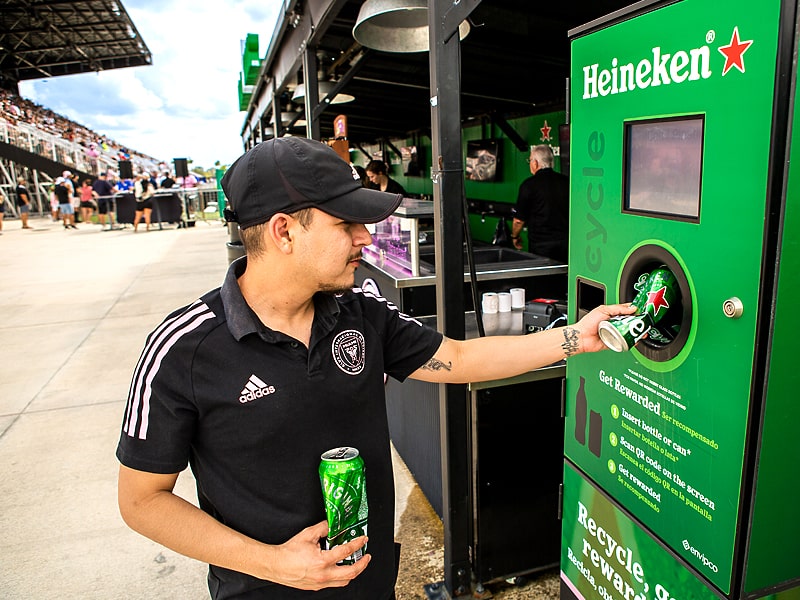