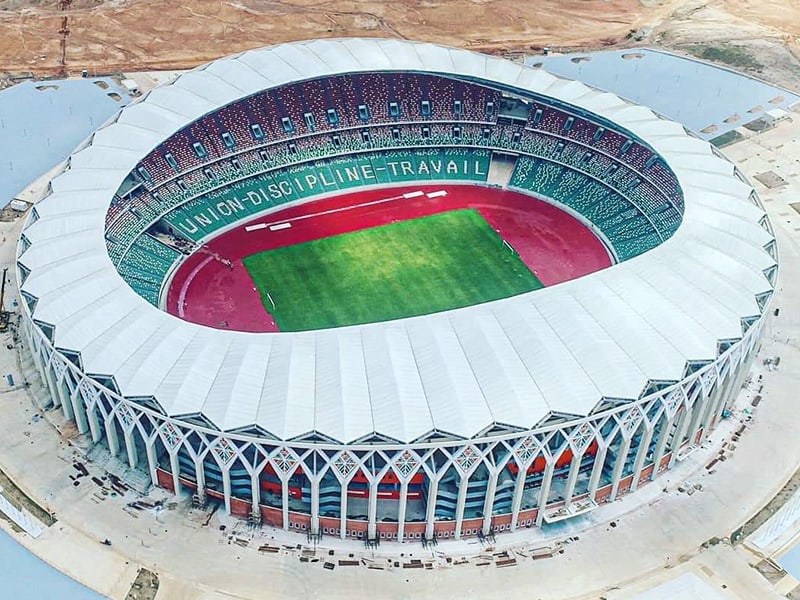 Ahead of Ivory Coast staging the Africa Cup of Nations football tournament in 2023, a new 60,000-seat stadium has opened on the outskirts of Abidjan, Ivory Coast.

Whenever the above two clubs clash, it is a scenario of fans going ecstatic.

The Africa Cup of Nations is the most prestigious football (soccer) competition in Africa. It is contested by national teams and is organized by the Confédération Africaine de Football (CAF).

The Stade Olympique d’Ebimpé is a multipurpose stadium, which can host football, rugby and athletics, in Ebimpé and Anyama, in northern Abidjan, Ivory Coast. It’s the national stadium of the Ivory Coast national football team.

Ivorian President Alassane Ouattara graced the match, which attracted around 50,000 fans in total. Wearing of masks was made compulsory.

The stadium, which took four years to build, is the largest in the country, replacing the 50,000-seat Stade Félix-Houphouët-Boigny in Abidjan. The stadium’s price tag stands at 143bn CFA francs (£198m/€218m/$256m), as per media reports. The tab was picked up by the State of Ivory Coast and China, to the tune of around 80 billion CFA and 63 billion CFA, respectively.

The stadium complex will also boast an ‘Olympic City’, a four-star hotel and a sports medicine research center, and a 5,000-seat auditorium.

The Stade Olympique Ebimpé will host the opening and closing matches of the 2023 Africa Cup of Nations.

This stadium comprises five levels, a height of 51.4 m. It is completely covered and built on a total area of 61,250 square meters. It also includes two presidential lounges, an anti-doping control room and is an architectural masterpiece. 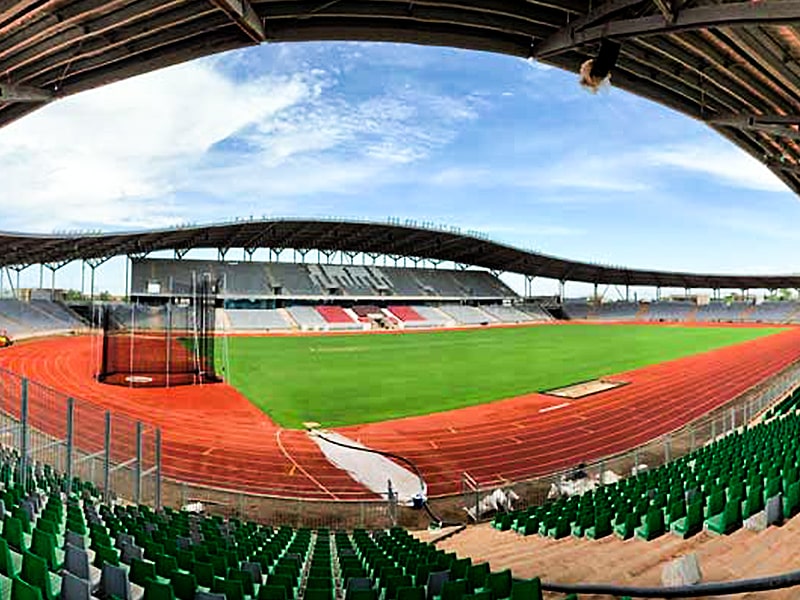 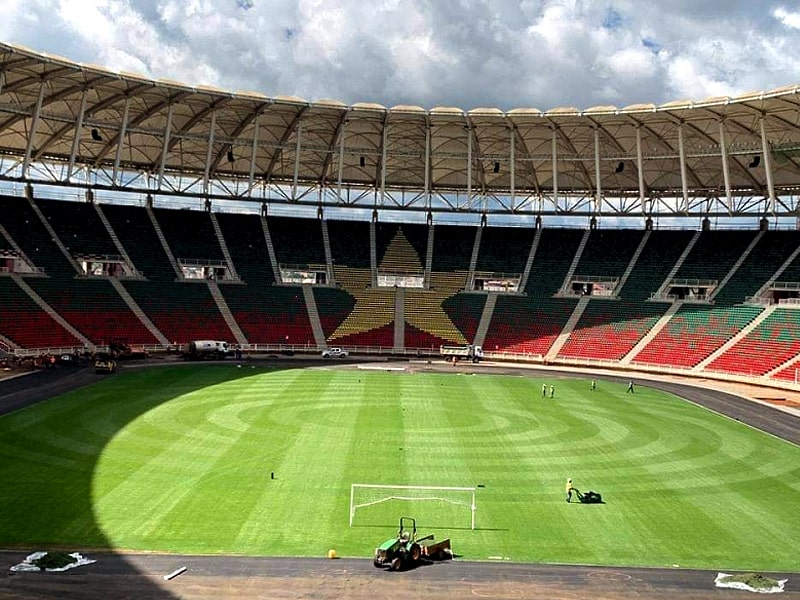 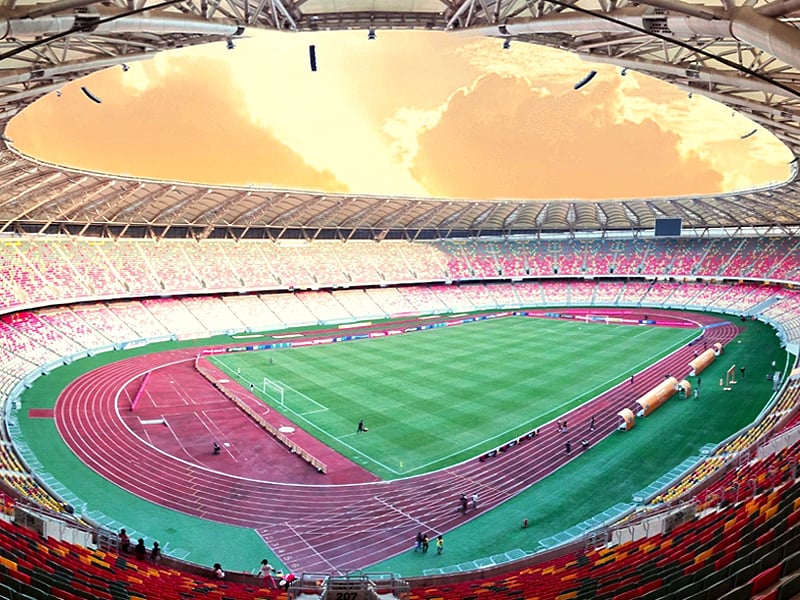