Just For Laughs rib-tickler at The O2 Arena 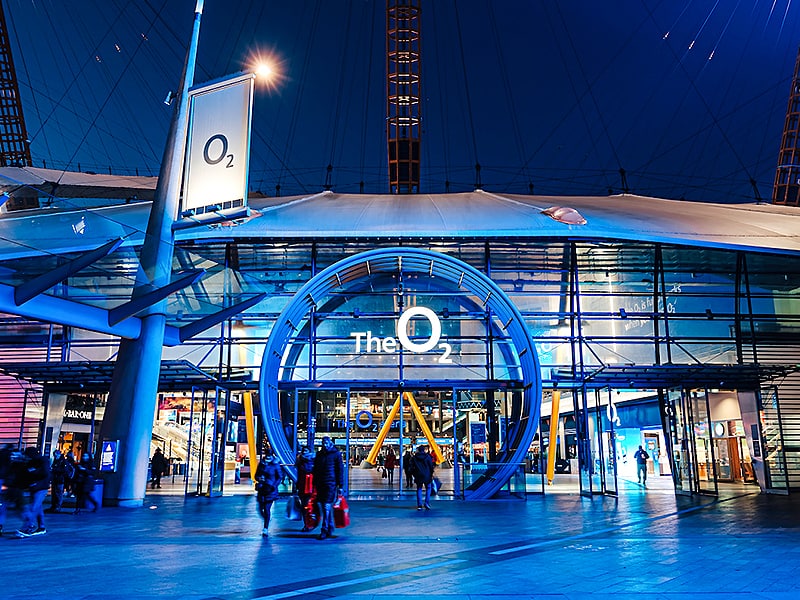 Longstanding Canadian comedy festival Just For Laughs is to stage an inaugural London event at The O2 Arena (UK) next year, in partnership with one of the largest live music companies in the world AEG Presents.

The ‘Access All Areas’ stated that the annual comedy festival, Just For Laughs London, will debut on March 2nd and will continue till March 5th, 2023 and will include solo performances, live podcast recordings and in-conversation events involving UK-based comedians and international stars.

Founded in 1983, Just for Laughs is held each July in Montreal, Canada, and has a dedicated broadcast division. Among the many British acts to play the festival have been the British-American comedian John Oliver, British-Irish comedian Jimmy Carr, English comedians Stephen Fry and Jack Whitehall, English stand-up comedian Eddie Izzard, British comedian Gina Yashere, and English comedian Sarah Millican. English comedian Rowan Atkinson launched the very popular British sitcom ‘Mr. Bean’ to an international audience at the Montreal event in 1987.

Remarked Just For Laughs Group President and CEO Charles Décarie, “Just For Laughs has produced many successful superior comedy festivals and tours in Cities across the globe, and we are now beyond excited to plant some roots by adding a new comedy festival in one of the world’s most notorious comedy Cities. We believe that expanding our festival’s international reach is part of the organization’s natural evolution, and we are looking forward to being in the UK next year at London’s The O2.”

The 20,000-capacity O2 Arena is a multipurpose indoor arena in the center of The O2 entertainment complex on the Greenwich Peninsula in Southeast London (UK). It opened in its present form in 2007. It has the second-highest seating capacity of any indoor venue in the United Kingdom, behind the 21,000-capacity Manchester Arena, and in 2008 was the world’s busiest music arena.