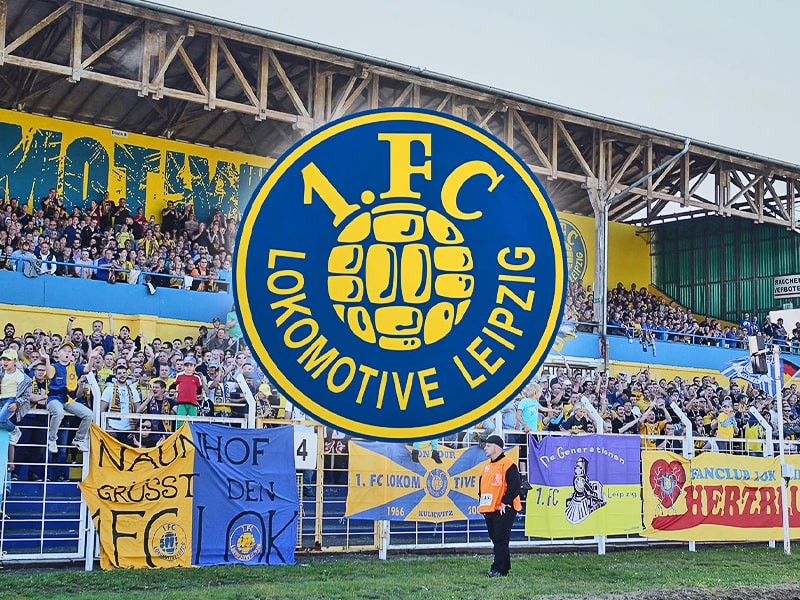 German fourth-tier football club Lokomotive Leipzig has hit the jackpot – they have been able to raise more than €100,000 after selling 30 times more tickets than its usual attendance for a virtual game which is scheduled to take place next month.

The football club based in the city of Leipzig in Saxony (Germany) has been selling e-tickets for one euro (88p) each for the event, scheduled for May 8, 2020, against an “invisible opponent”.

The fourth division club said it has set a kind of “attendance record” by selling tickets like hot cakes.

The German club is doing so to grapple with the financial crunch which they are facing due to suspension of football in the country because of coronavirus outbreak.

The May 8 event was announced by the club on March 19 as a fundraiser to keep the club running amid the COVID-19 bane.

Loksche has sold more than 125,000 tickets for the fictional game. The former East German league club said that the objective behind selling symbolic tickets for 1 euro ($1.10) is to beat the record set in 1987 when 120,000 fans attended its 1987 UEFA European Cup Winners’ Cup semi-final home leg against the French professional football club Bordeaux at Central Stadium.

“When we started the campaign on March 19, no one could have imagined that we would crack the 120,000 mark so quickly,” Lokomotive President Thomas Löwe said.

“In the name of the club, I wish to thank all the supporters who have made contributions from all across the world. It’s great to see how the blue and yellow family is sticking together in these difficult times,” Löwe added.

Central Stadium was a stadium with a capacity of 120,000 in Leipzig which was initially used for FC Lokomotive Leipzig matches. It was redecorated in 2004 and renamed the Red Bull Arena.

During the most recent season, which is presently suspended due to COVID-19, Loksche’s highest turnout was 4,498 against German football club Energie Cottbus based in Germany. The club’s average matchday revenue is around €30,000.

A club spokesperson who did not want to divulge much detail told mediapersons, “There’s going to be a live stream from the stadium, the floodlights will be switched on and our Internet radio commentators will be working on the game.”

He added, “The money will be used to keep Loksch running – we have 300 youth players, we need to pay the staff and look after the facilities.”

The club won the first German championship in 1903 as VfB Leipzig, and made regular appearances in European competition in the 1960s through to the 1980s.

Recently, the German third-tier football club KFC Uerdingen revealed it was selling virtual home tickets to generate income as events have been shut down due to coronavirus pandemic.

The 3.Liga club is looking to sell out the 34,500 ‘seats’ at its multiuse residence Krefeld Grotenburg at Krefeld (Germany), which is currently undergoing a €9 million revamp work. Uerdingen has been playing their home matches at MSV Duisburg’s Stadium in Germany.

Fans can purchase a €5 virtual souvenir ticket, which they can print-at-home, in the general stands or a €19.50 VIP ticket for the fictional match to be held on May 26.

The ticket, which has been specially designed, features themes from the Grotenburg Stadium and the name of the buyer as well as their seat number and even the virtual kick-off time.

The club said in a statement: “With the ticket, you buy a piece of solidarity with the club. You show who your heart beats for even in difficult times.”